Adaptation from Akira Ishida, the "Oninagai" and "Maoyu" manga artist who has been illustrating for "Fate/Grand Order" 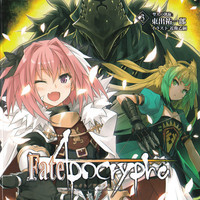 While Comp Ace's 11th irregularly published TYPE-MOON spinoff isn't out until April 15th, fans have already gotten a look at the latest TYPE-MOON Ace mook ("magazine-book"), and among the details leaking out is that Yuuichirou Higashide and Ototsugu Konoe's Fate/Apocrypha parallel world light novels are getting a manga adaptation from Akira Ishida, the Oninagai and Maoyu manga artist who has been illustrating for Fate/Grand Order.

Co-creator Kinoko Nasu planned and supervised the story of Red and Black factions of masters/servants, which was originally introduced as an eventually cancelled MMO game. 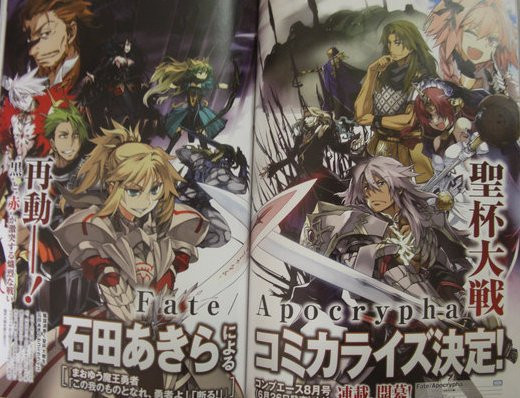 In 2014, TYPE-MOON posted a PDF of the Fate/Apocrypha material from comiket 86, more of Joan of Arc Saber, loli Jack the Ripper, Rider Astolfo, the Twelfth Paladin of Charlemagne and the like. 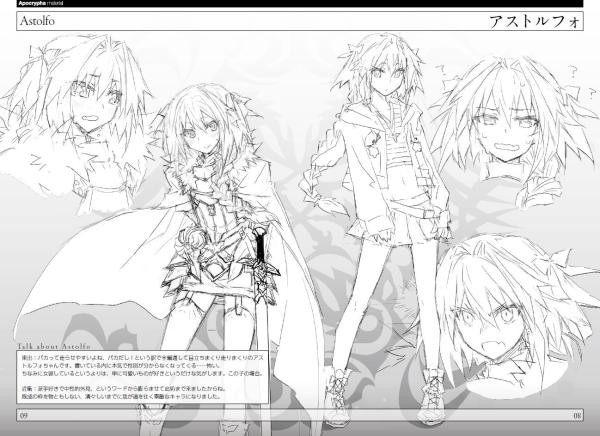 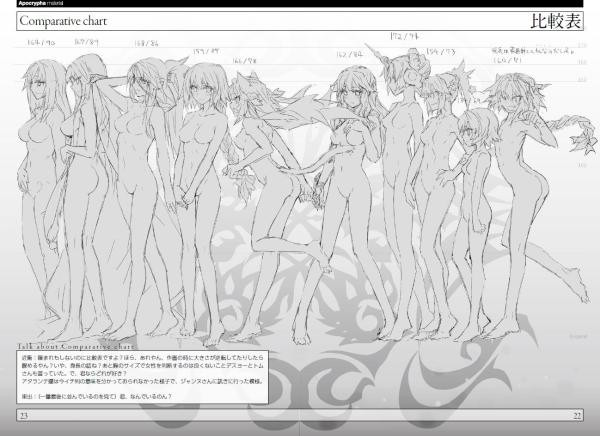