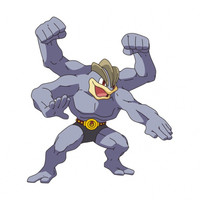 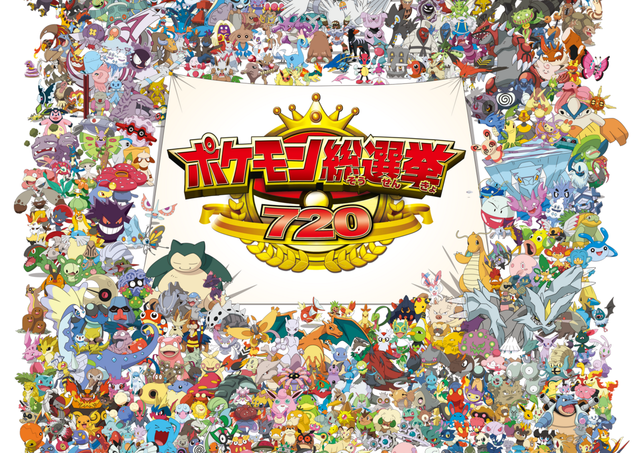 In anticipation of this summer's release of Pokémon the Movie XY & Z: Volcanion and the Exquisite Magearna, the Pokémon Company is staging the largest ever Pokémon general election, in which fans can vote for their favorite Pokémon from a list of some 720 possibilities. 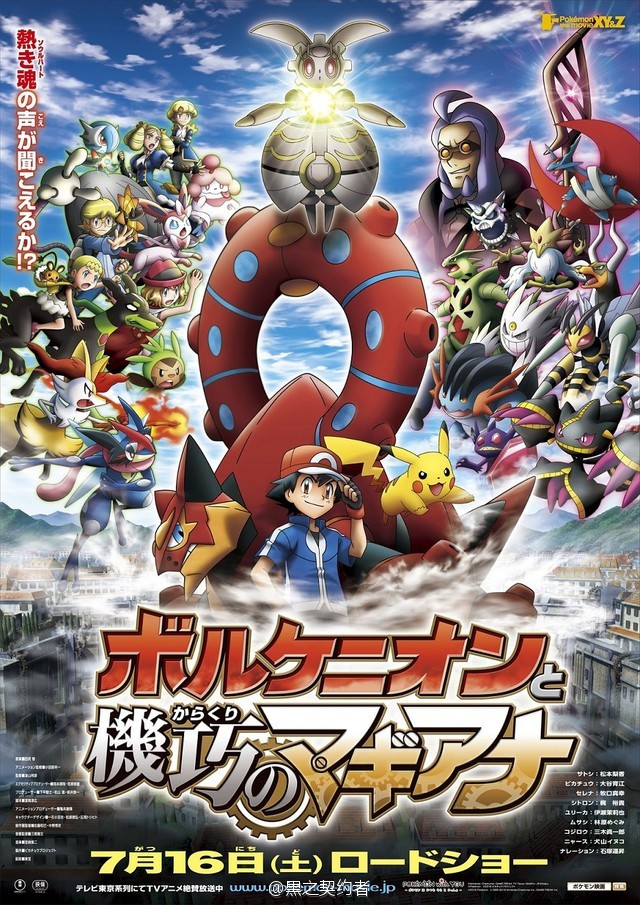 Japanese fans can cast their ballots for any Pokémon (excluding Volcanion) via PC or smart phone, via postcard, or in-person at Pokémon stores and Japanese 7-Eleven convenience stores. The voting period runs from April 16 until May 08, 2016, with the final results to be announced at a special event in Tokyo on June 07, 2016.

The winner of the election will be included as a bonus prize for patrons who purchase advance tickets to the Japanese release of Pokémon the Movie XY & Z: Volcanion and the Exquisite Magearna, which hits theaters on July 21, 2016. Qualifying customers will receive a download code for one winning Pokémon (male or female, determined randomly) for Pokémon Omega Ruby and Alpha Sapphire for the Nintendo 3DS.