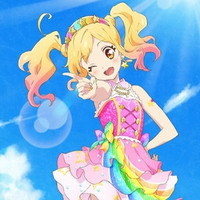 Following the premiere of the TV anime on April 7, Japanese media have released a teaser poster visual for the upcoming feature film Gekijouban Aikatsu Stars!/Aikatsu Stars! The Movie featuring its protagonist Yume Nijino. The third film from the Aikatsu! anime franchise (first in Aikatsu Stars!) will be released in Japan on August 13, alongside a newly-produced short Aikatsu!: Nerawareta Mahou no Aikatsu Card? (The Targeted Magical Aikatsu Card) featuring the characters from the original series. It will be the first double billing run for the franchise.

The 30,000-limited first edition of its advance tickets, that can be used as a card for the upcoming "Aikatsu Stars!" Data Carddass arcade game, will go on sale at theaters from April 29. In addition, its first 10,000 purchasers will also receive an A4-size poster. 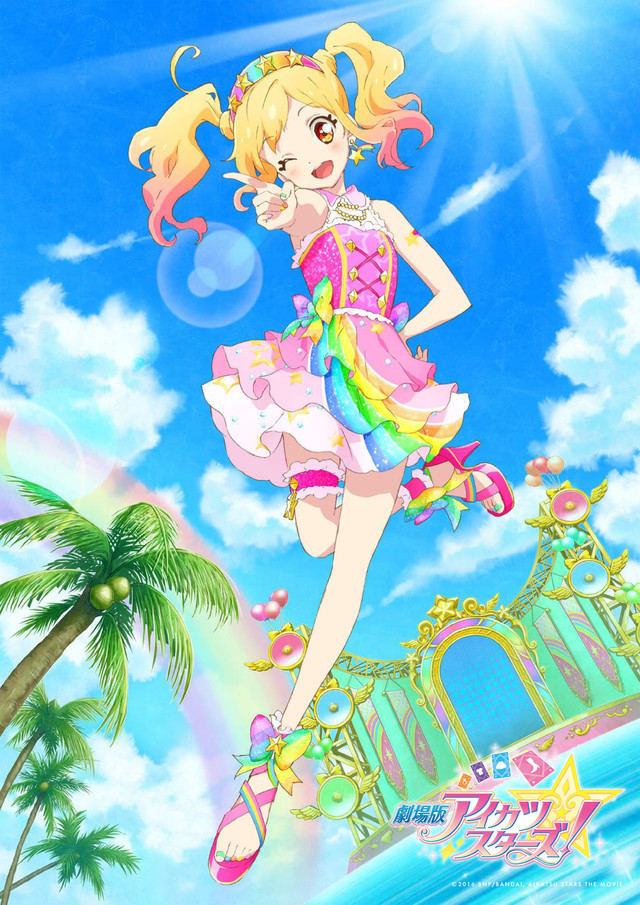 Bonus poster for the advance ticket 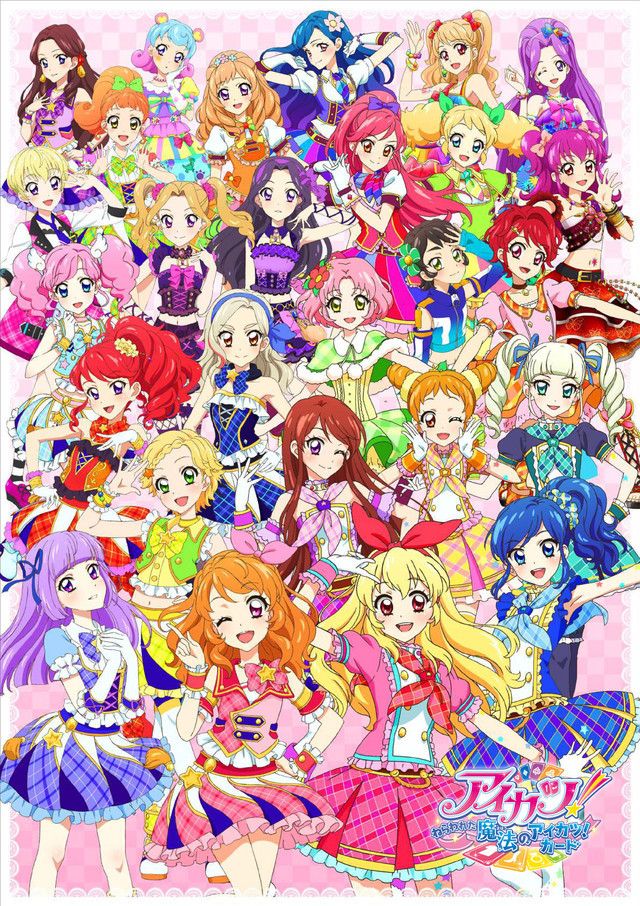 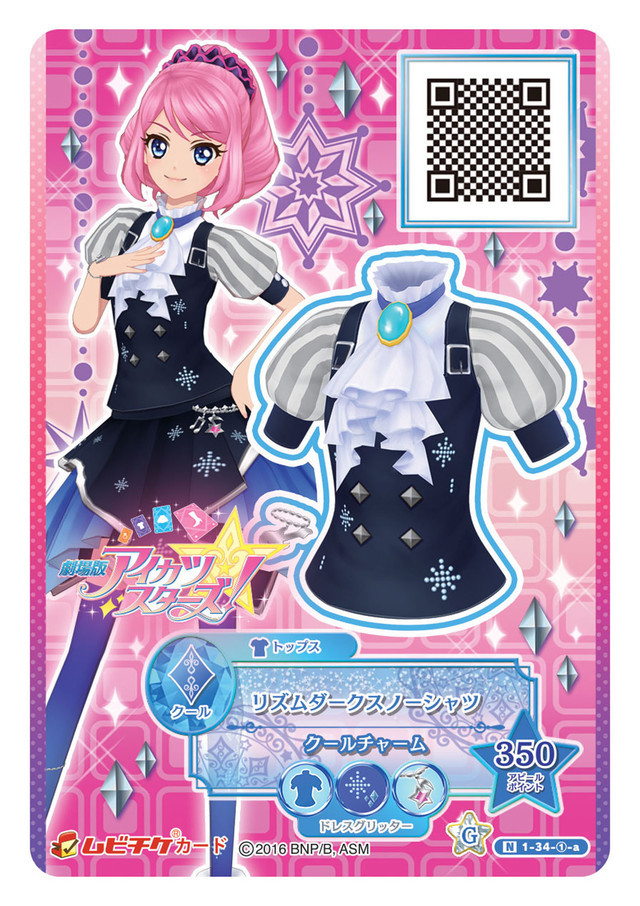 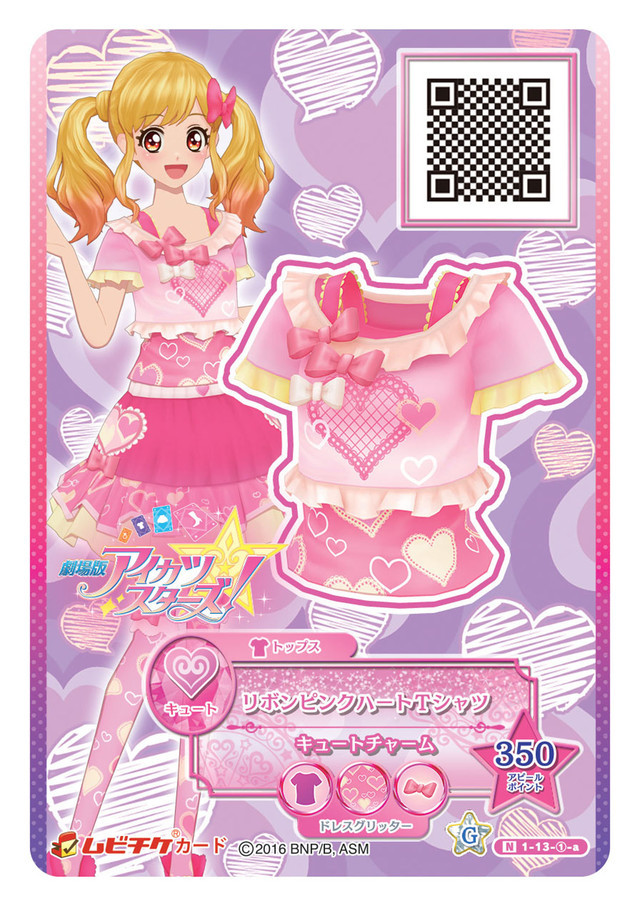 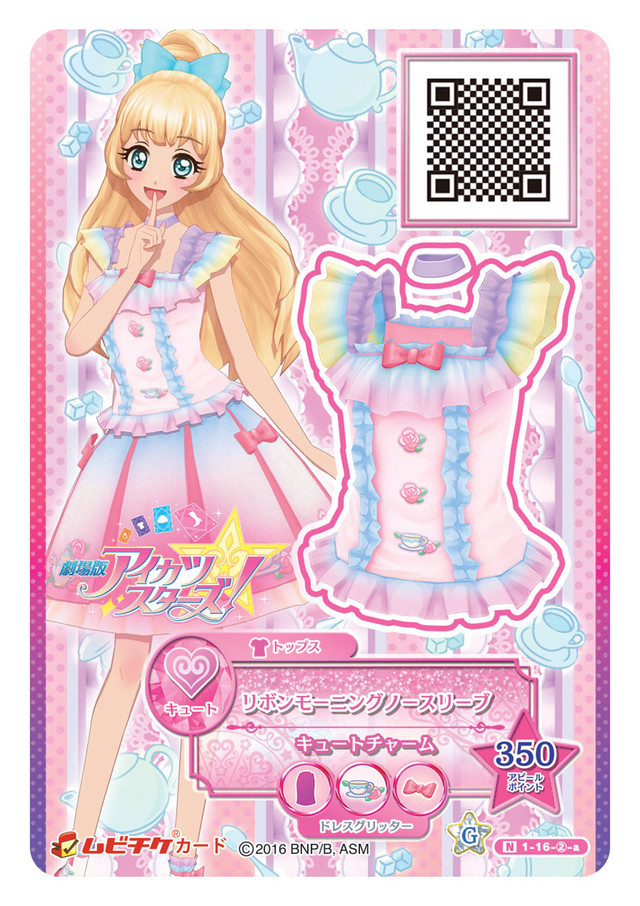 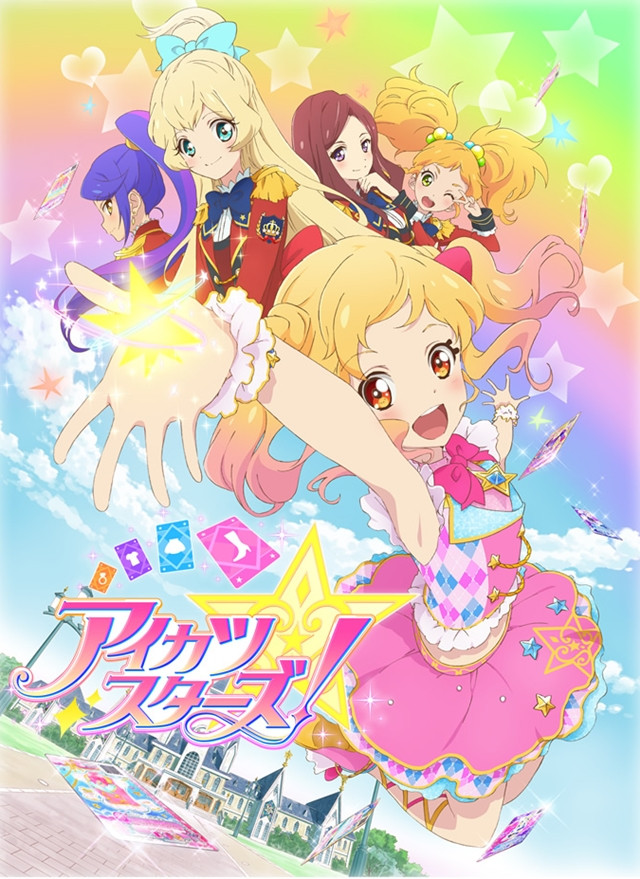