"Actually, I Am" Stage Play Shows Off Cast in Costume 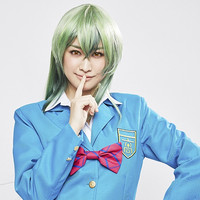 The full cast for the upcoming stage-play adaptation of Actually, I Am - based on the supernatural comedy manga Jitsu wa, Watashi wa... by Eiji Matsuda - have been revealed in costume and make-up as their characters. The line-up for the play includes: 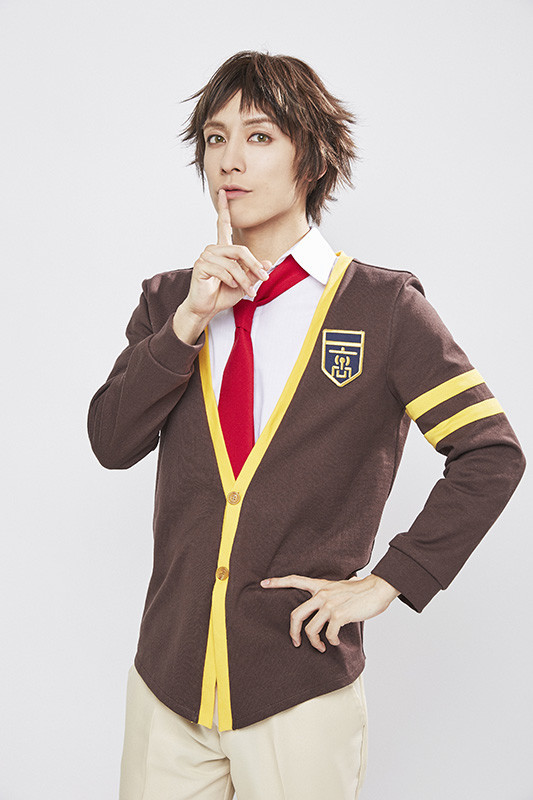 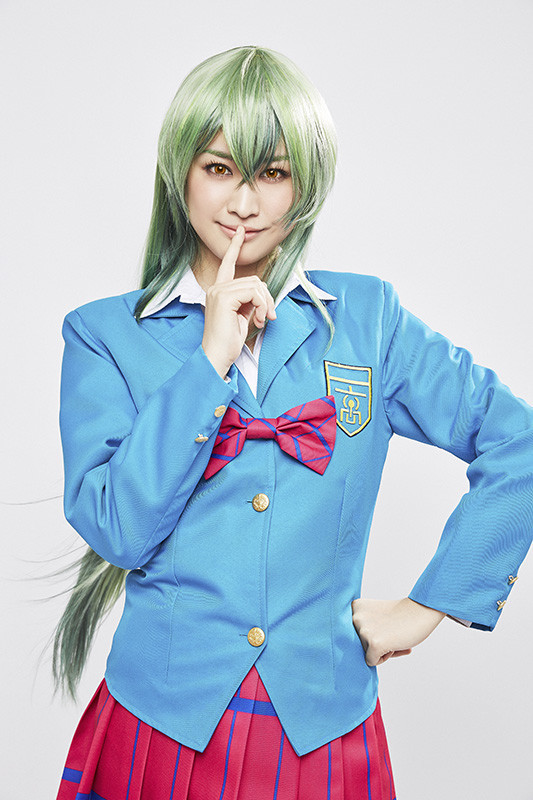 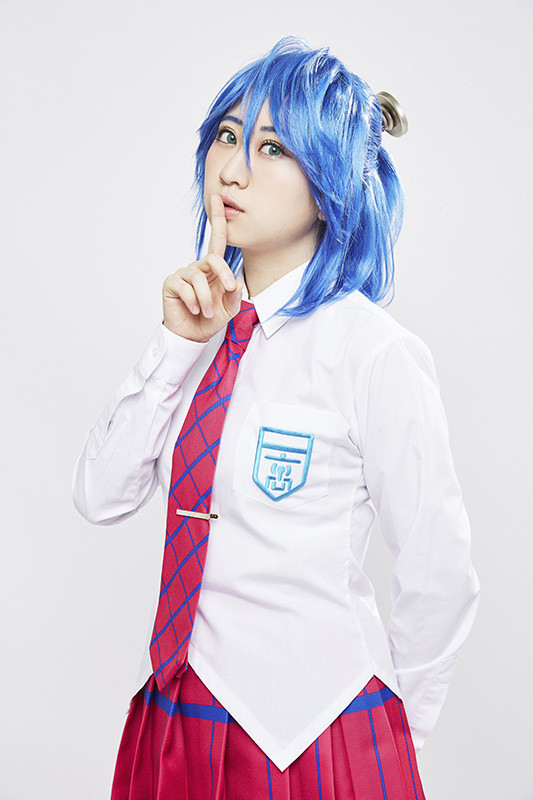 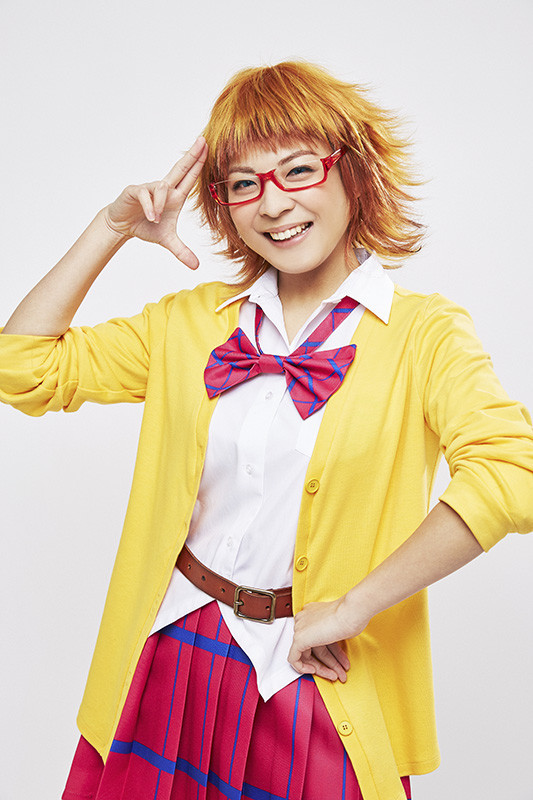 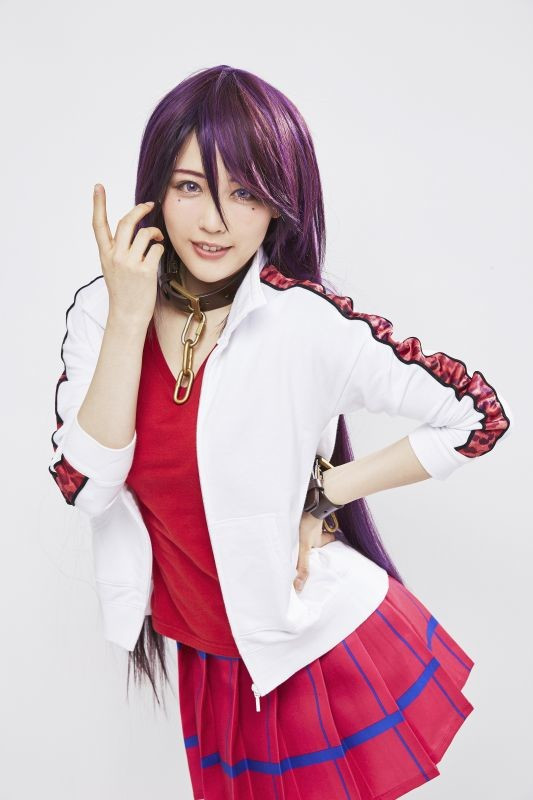 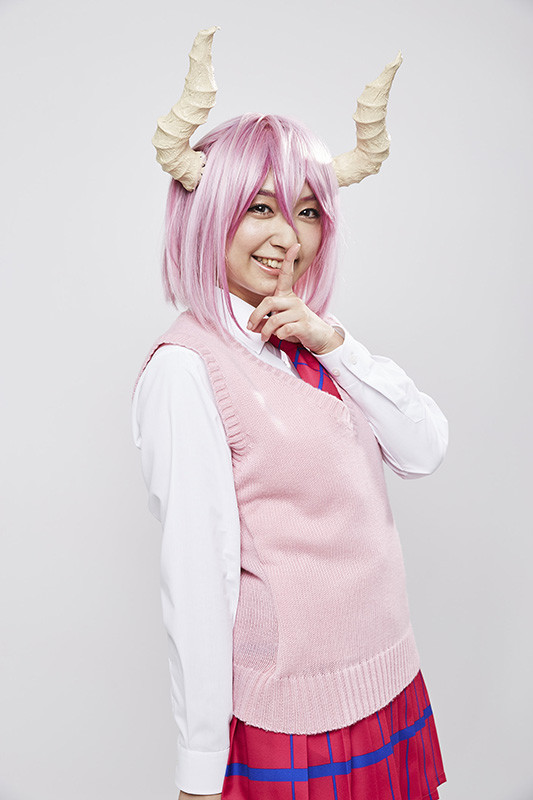 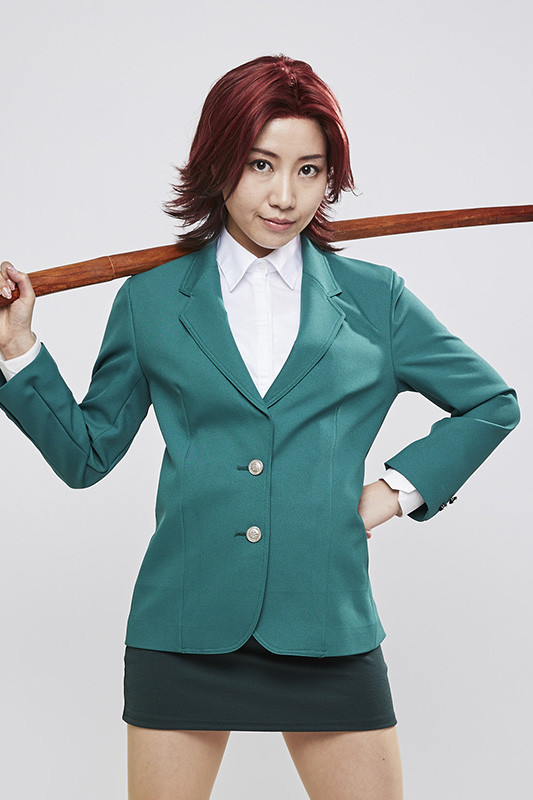 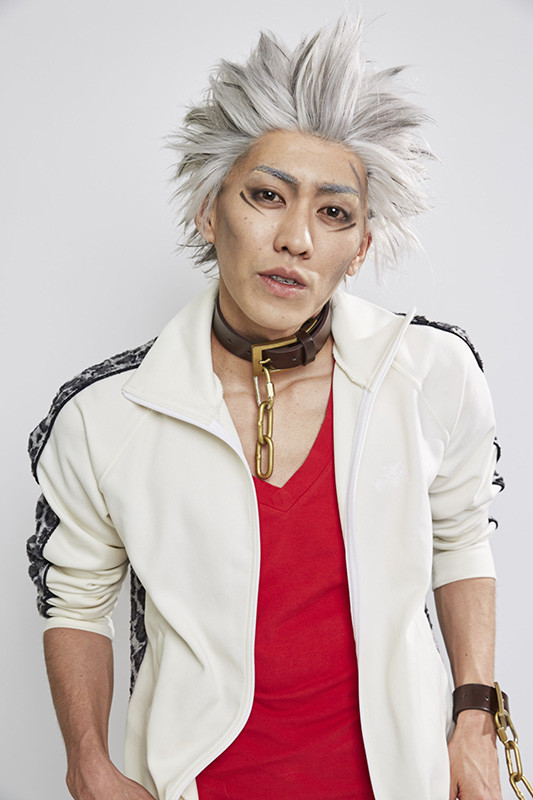 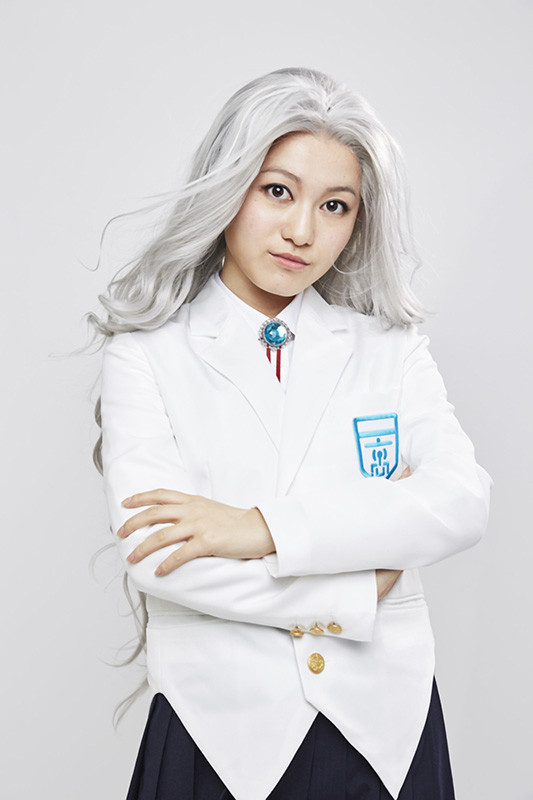 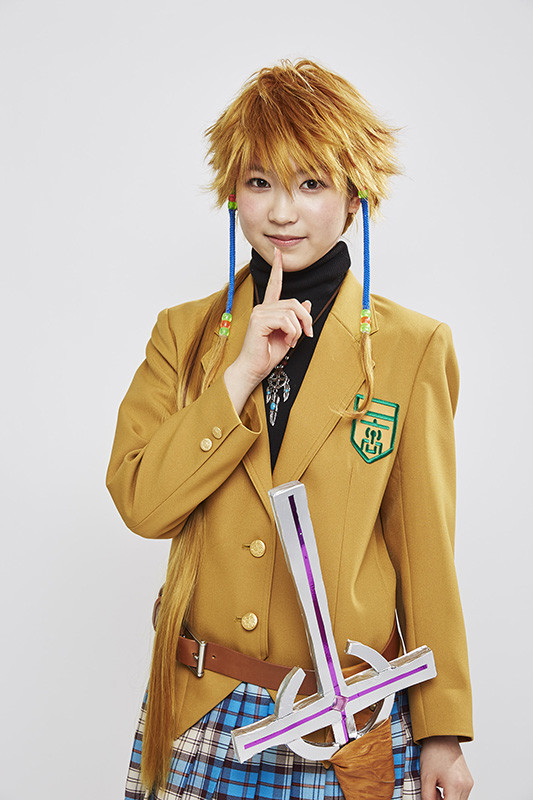 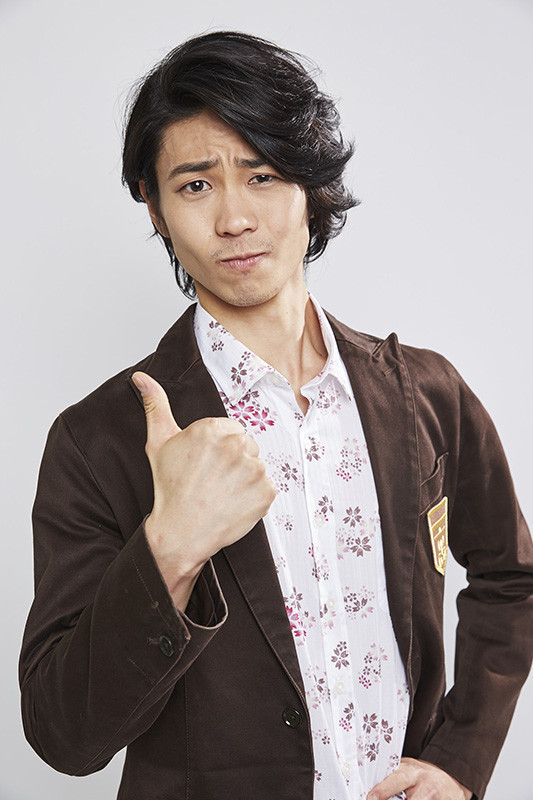 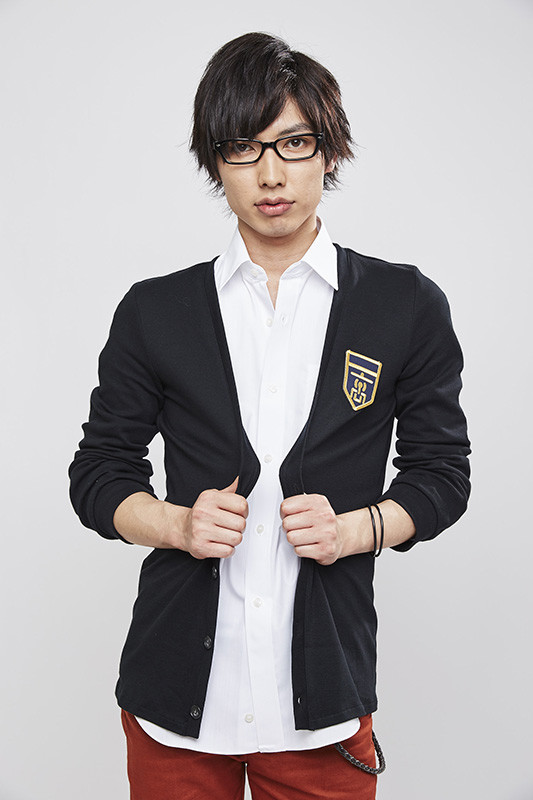 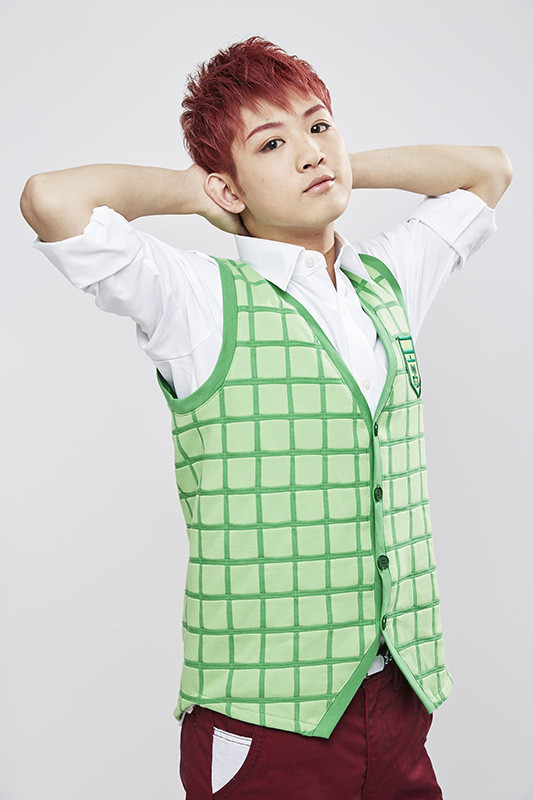 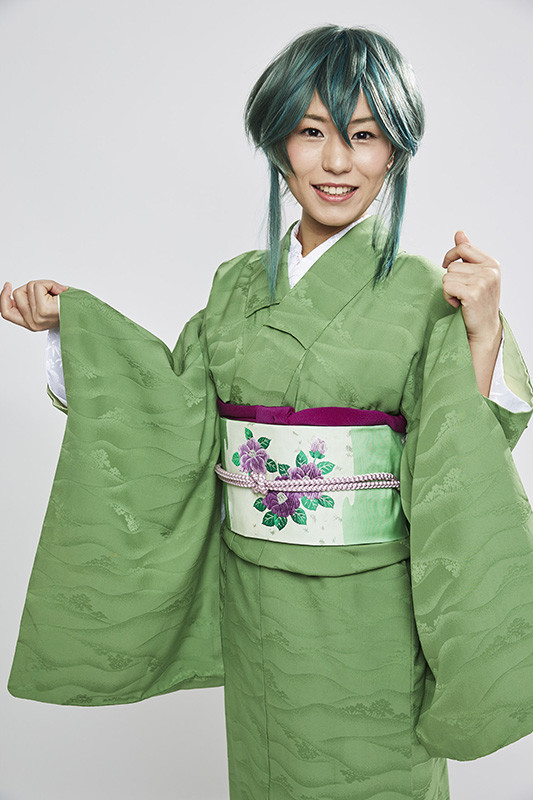 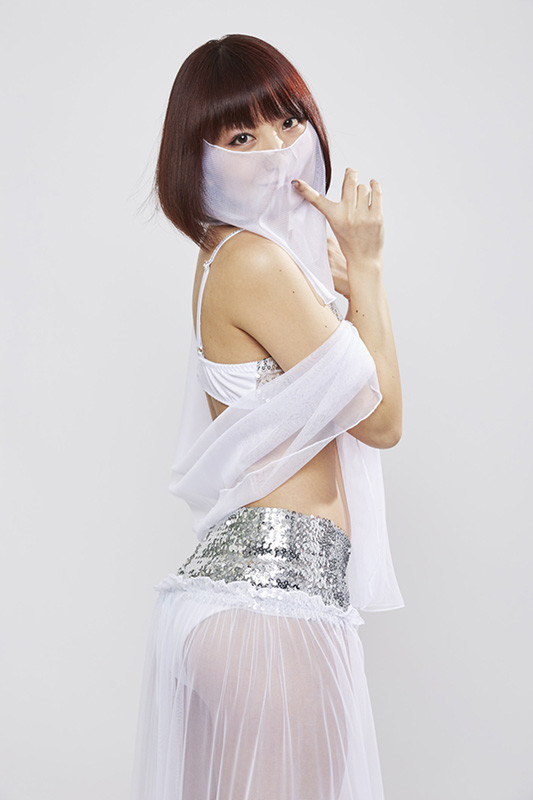 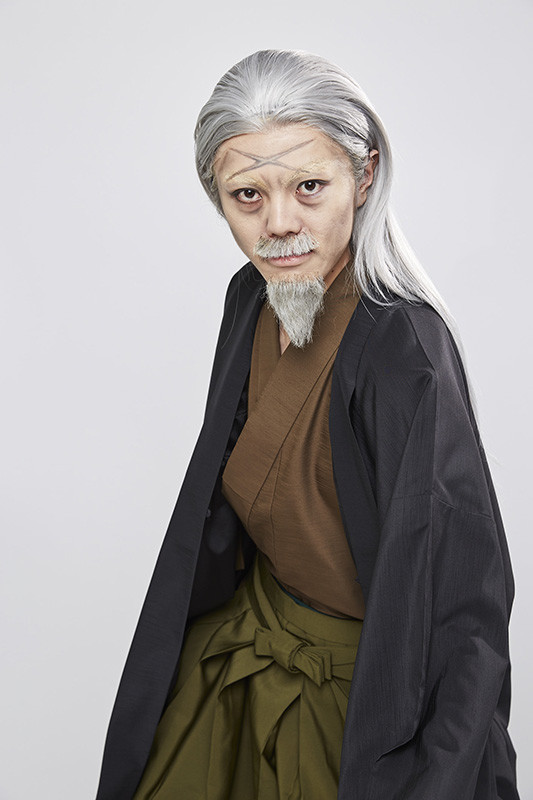 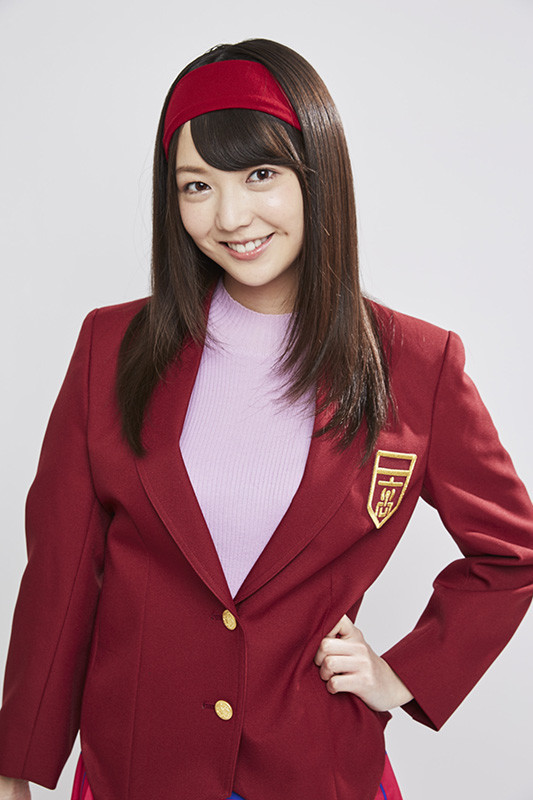 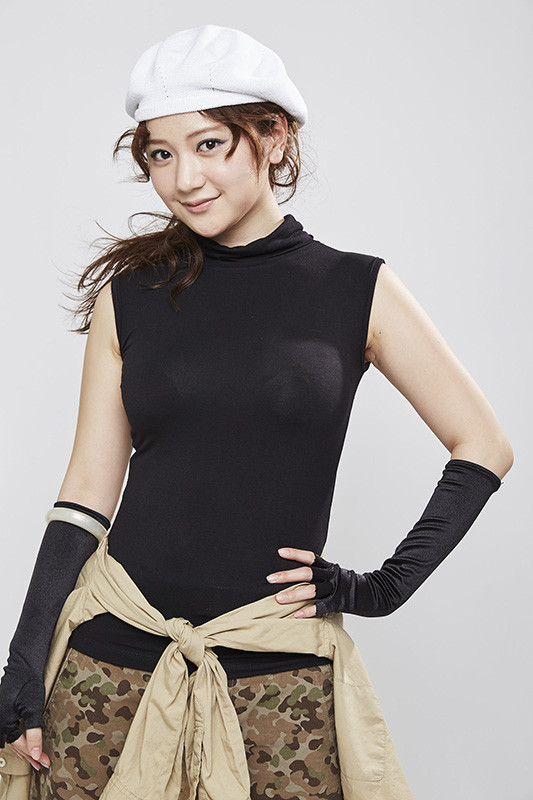 And Yume Hazuki as Ryō Aizawa. 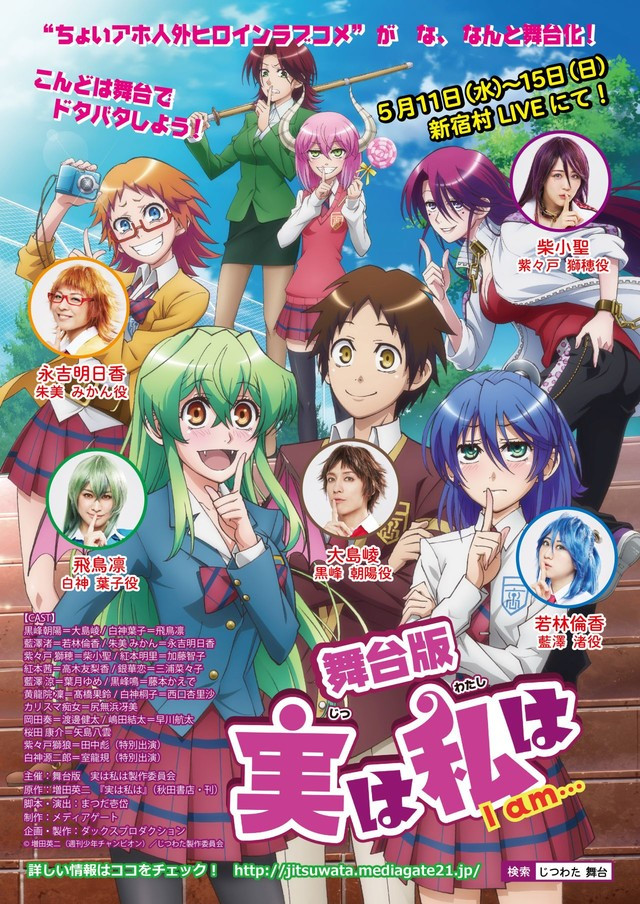 The original Jitsu wa, Watashi wa... manga is serialized in Akita Shoten's Weekly Shōnen Champion magazine, and an English language version of the manga is published by Seven Seas Entertainment under the title My Monster Secret. A TV anime adaptation of Actually, I Am also aired in 2015, and is availble via streaming on Crunchyroll.

The Actually, I Am stage play will run from May 11 to May 15 at the Shinjukumura LIVE theater in Shinjuku, Tokyo, Japan.

"Actually, I Am" Teases Announcement