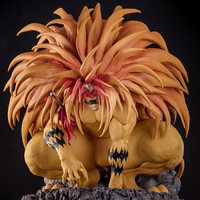 As reported, purchasers of all 13 DVD or Blu-ray volumes of the ongoing 39-episode TV anime adaptation of Kazuhiro Fujita's Ushio to Tora/Ushio and Tora action manga will get a 20cm-tall super detailed Tora figure inspired by the first encounter scene between the protagonist Ushio and the yokai in the first episode. Images of the figure's painted version are revealed to Japanese media. The figure's prototype is sculpted by Ryu Oyama. The TV anime is scheduled to run till June, then the last 13th DVD/Blu-ray volume containing the last three episodes will be released on September 28. 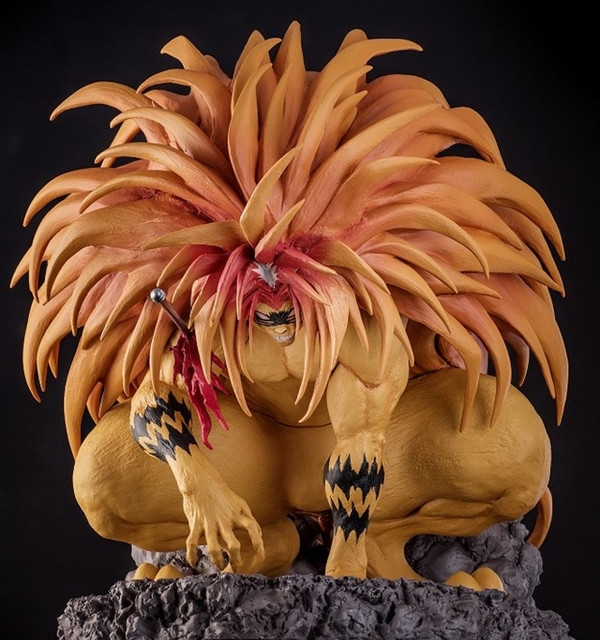 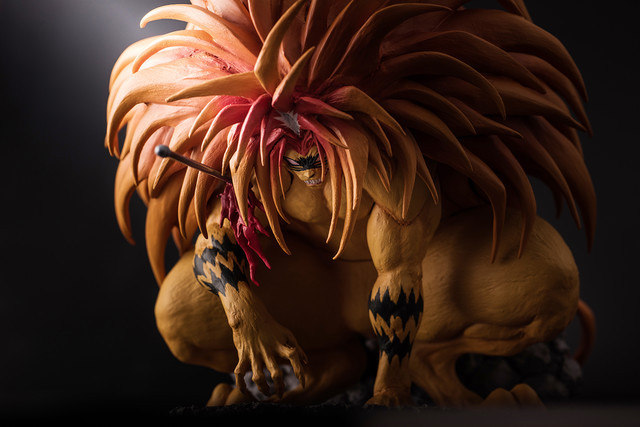 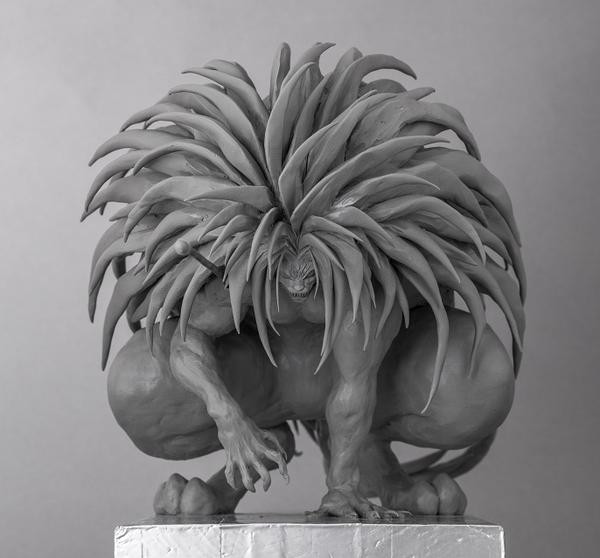 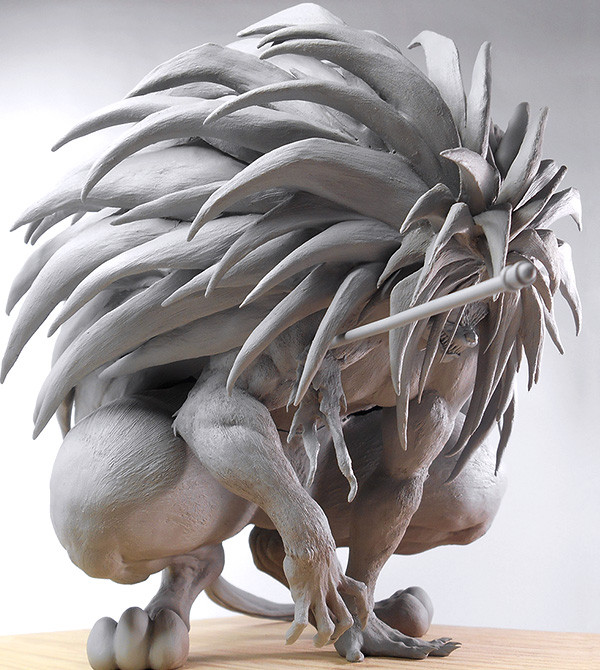 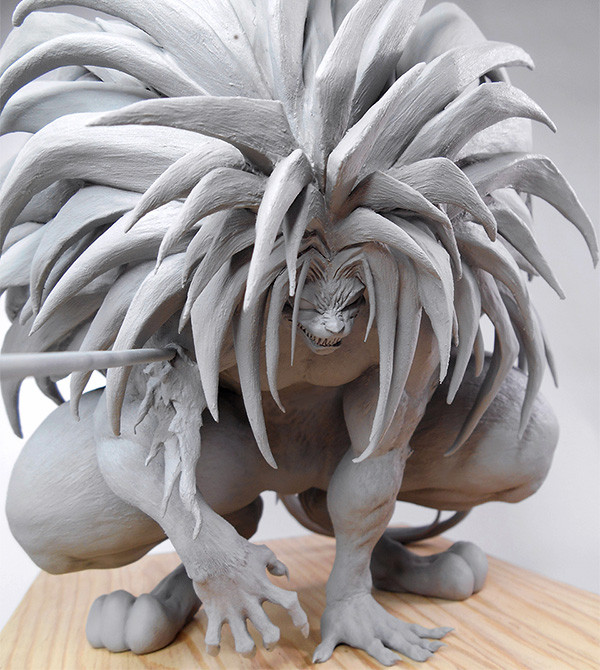 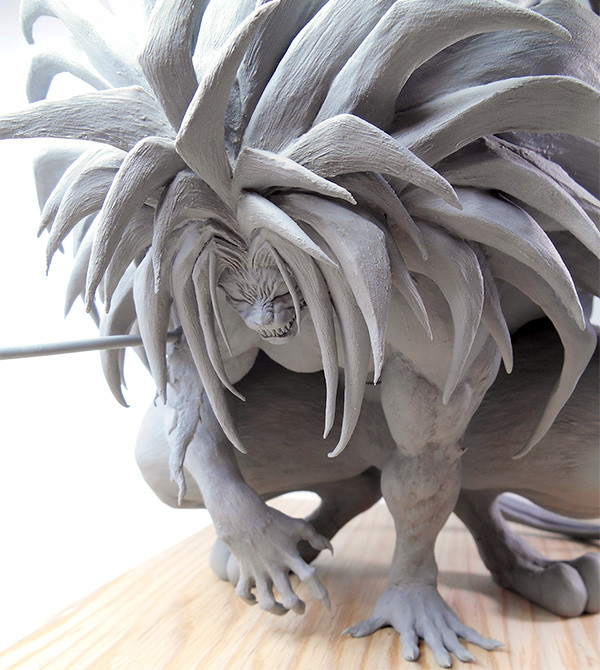 FEATURE: SPEARited Away - Five Reasons to Watch USHIO AND TORA!