Both Arjuna and Karna are illustrated by Pako 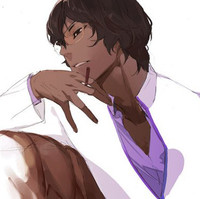 Earlier this week, Fate/Grand Order cafe/exhibit Fate/Grand Party began to preview plans for the smartphone RPG's event, taking place in May in the famously stylish Harajuku district's AREA-Q. Next up, after offering a look at Saber King of Combat Altera (Attila the Hun) as a maid, it's now presented Hindu epic Mahābhārata's Arjuna (5★ Archer - part of the game's pre-release promotion) and Karna (5★Lancer, also Lancer of Red in Fate/Apocrypha) as butlers.

Both are illustrated by Pako, with Kinoko Nasu doing the initial Karna designs. 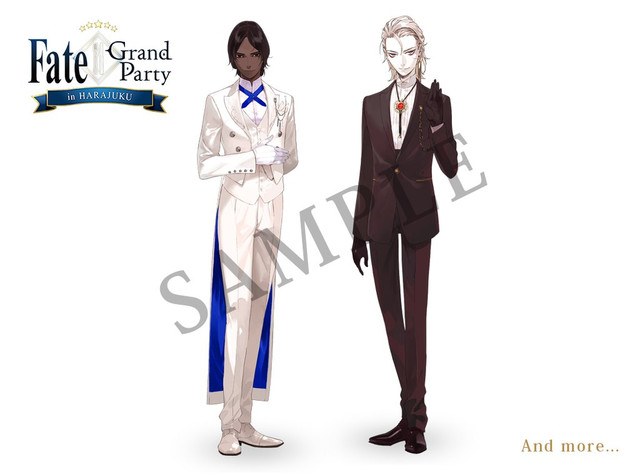 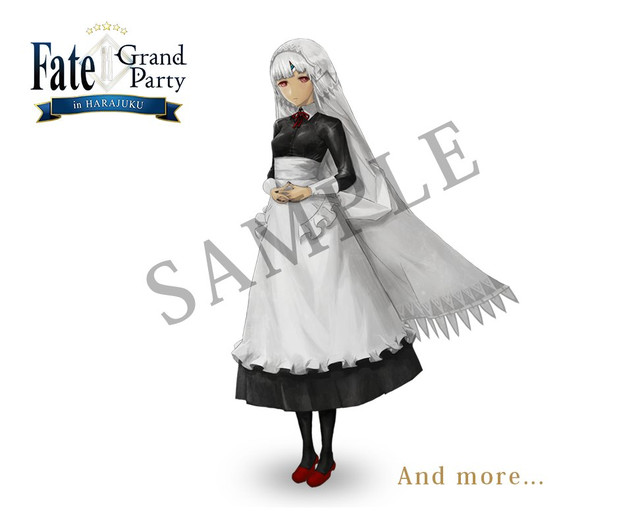 The event runs May 13-June 12 with a refresh in the middle, featuring production material and props shown at AnimeJapan, themed food and drinks (with special coasters), and limited goods.

Tags
fate/grand order
« Previous Post
N'Cha! Arale from "Dr. Slump" to Pay a Visit to "Dragon Ball Super"
Next Post »
"Tales of Berseria" Launches in the West in Early 2017
Other Top News
7 Comments
Sort by: