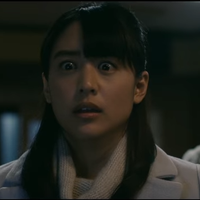 A new trailer is now available online for the upcoming horror movie mash-up Sadako vs Kayako, which pits the murderous, ghostly antagonists from the Ringu and Ju-On series against one another. The newest trailer features more footage teasing the ultimate confrontation as well as the song "Noroi no Sha Na Na Na" by legendary Japanese heavy metal band Sekima-II.

Sadako vs Kayako began as an April Fool's Day prank in 2015, but has since developed into a real project. The film is directed by Koji Shiraishi (Grotesque, Teketeke 1 & 2) and stars Mizuki Yamamoto, Tina Tamashiro, and Masanobu Ando. 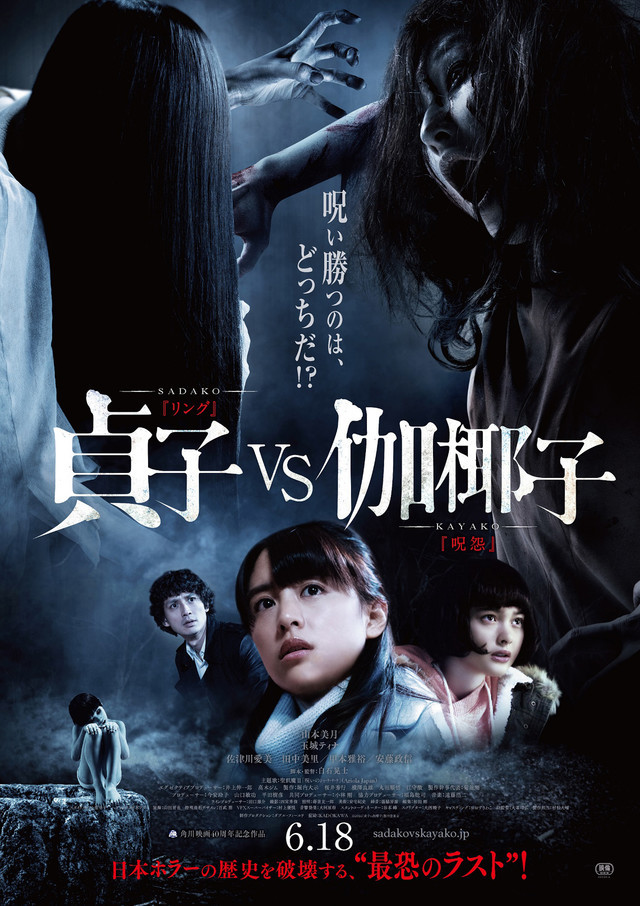