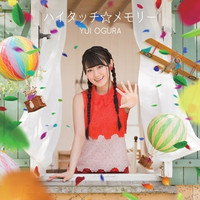 The official YouTube channel for 20-year-old anime voice actress Yui Ogura has posted a short version music video for her upcoming 6th solo single "High Touch☆Memory." The song has been featured as the ED theme for the ongoing TV anime Cardfight!! Vanguard G: Stride Gate. The video was all filmed in Guam, and it was her first MV shooting in a foreign country.

The CD single, also including "TO BE ALIVE" (PS4/PS VITA game SUMMON NIGHT 6 Lost Borders theme song), will be released from King Records on May 22. As an anime voice actress, she is scheduled to play Tia in the Regalia: The Three Sacred Stars TV anime from this July. 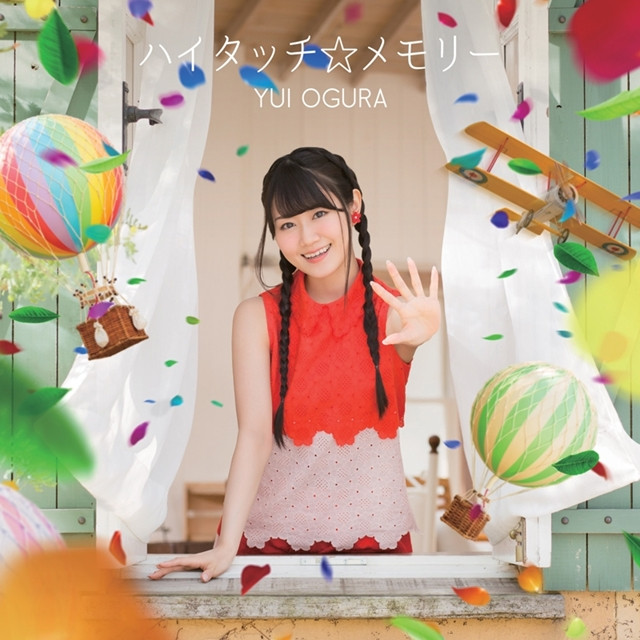 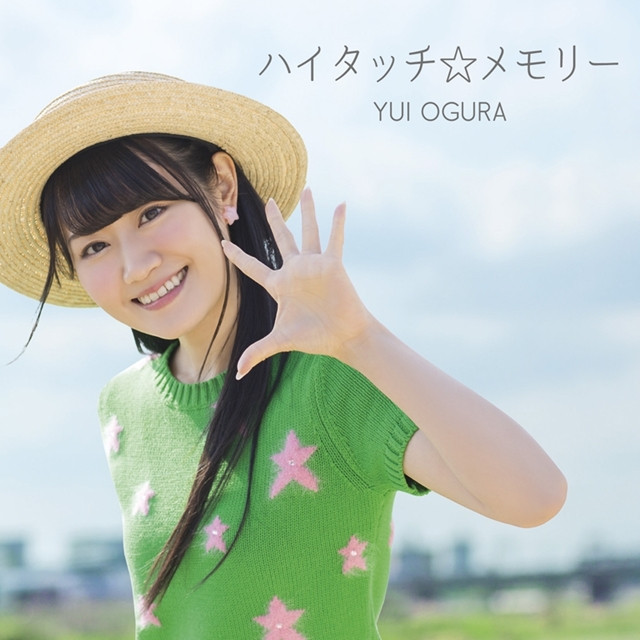