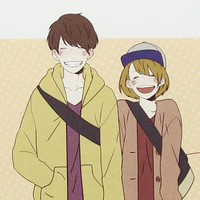 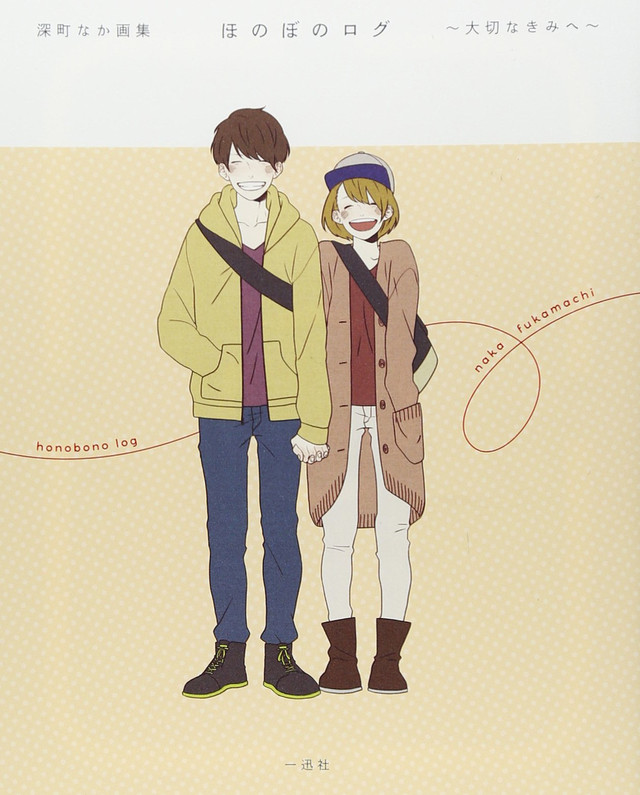 Honobono Log, a series of heart-warming illustrations by artist Naka Fukamachi that began life as a series of posts on Twitter before being collected into artbooks published by Ichijinsha - is being adapted into a short-form anime that will run on NHK. 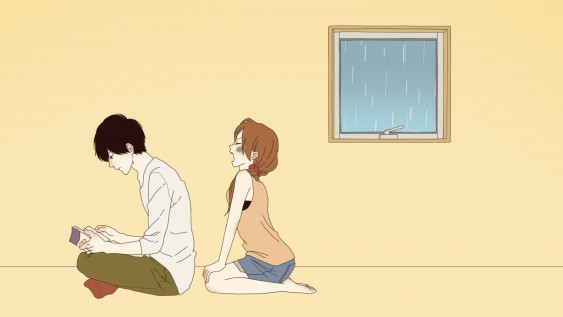 Fukamachi's illustrations depict uplifting scenes of ordinary men and women and their families. The Honobono Log TV anime will consist of 10 episodes, with each episode being approximately 2 minutes in length. Honobono Log will be directed by Kumi Matsui, with storyboards by Rareko, music by Ame no Parade, and animation production by Fan Works.

Source: My Navi News via Yaraon!