War returns with May 5th's "The Incipient" 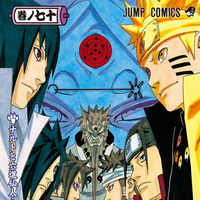 The Naruto Shippuden anime is preparing to wrap up April and the "Itachi Shinden Book: Light and Darkness" with Episode 458 - "Itachi's Story - The Truth" on April 28. Then, it's on to May and back to manga-based war against Uchiha Madara in 459, "The Incipient," debuting May 5th.

With this, Asian Kung-Fu Generation is coming back for new theme "Blood Circulator."

The series site has geared up for the battle with a new visual. 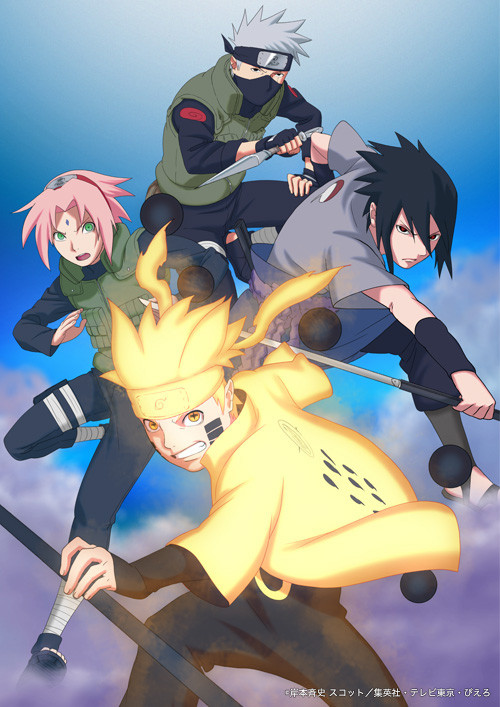 The chapter of the manga corresponding to the upcoming episode, 679 got the neat fantasy color spread 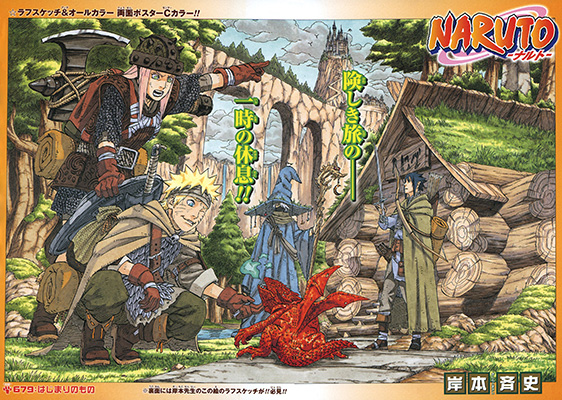