"Ultraman Orb" Continues the Ultra-Legacy in July of 2016 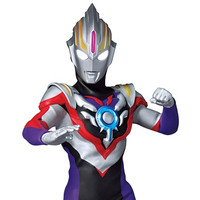 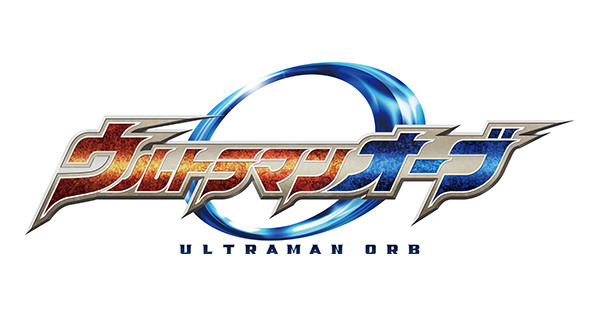 The year 2016 marks the 50th anniversary of Ultraman, the 1st entry in Tsuburaya Productions' long-running Ultra series of tokusatsu TV shows, and the veteran special effects studio is gearing up to celebrate with a new entry entitled Ultraman Orb. 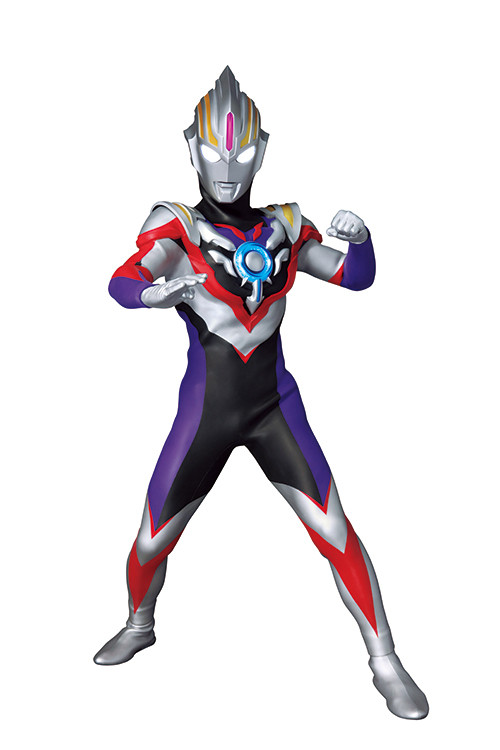 The series will star Hideo Ishiguro as Gai Kurenai / Ultraman Orb, who will use transformations to call upon the power of previous Ultra series heroes such as Ultraman Taro, Ultraman Jack, and Ultraman Mebius. Director Kiyotaka Taguchi returns as the chief director for the series, while the series composition will be handled by Takao Nakano and Yuji Kobayashi. 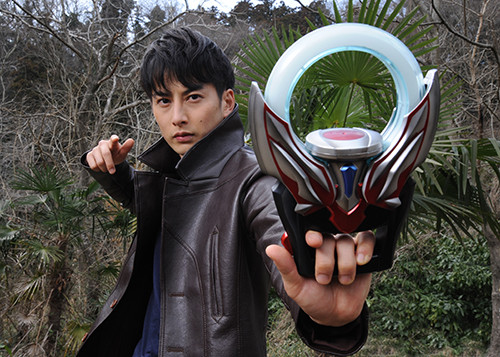 Ultraman Orb will debut on TV Tokyo (and 6 of its sister stations) on Saturday July 09, 2016, at 9:00 AM JST. It will continue with a weekly broadcast on this schedule for 25 episodes total.