Over 48,000 people are still forced to be evacuated 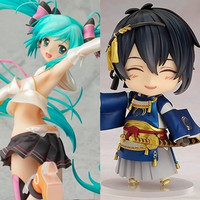 Japanese figure maker Good Smile Company announced today that, in cooperation with Crypton Future Media and Nitroplus, a part of the sale of its upcoming two figures, Hatsune Miku: Cheerful Ver. and Nendoroid Mikazuki Munechika: Cheerful Ver. will be donated to the victims of the recent Kumamoto Earthquake via its Cheerful JAPAN! charity project. The project was launched in 2011 after the Great East Japan earthquake that took over 18,000 lives in the Tohoku area. Pre-orders for the charity items will be accepted till May 25, and international orders are also welcomed. 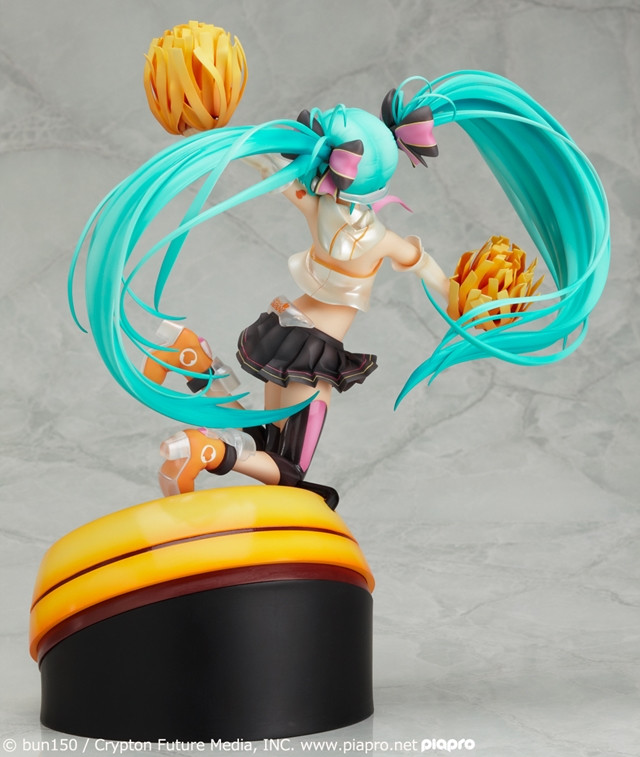 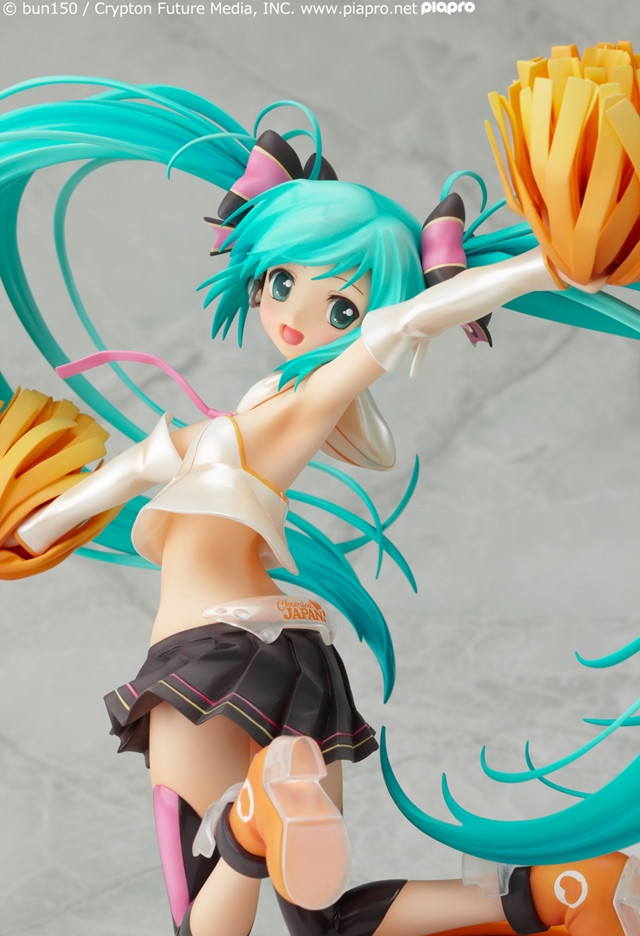 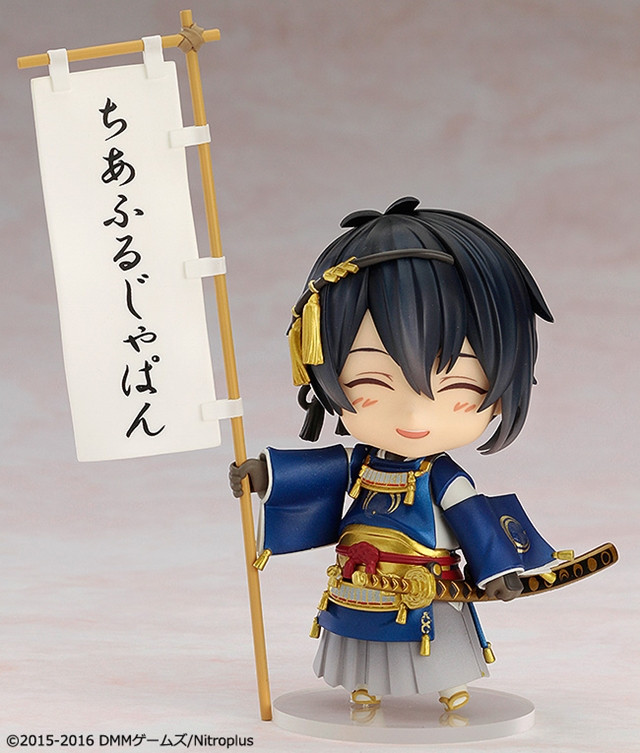 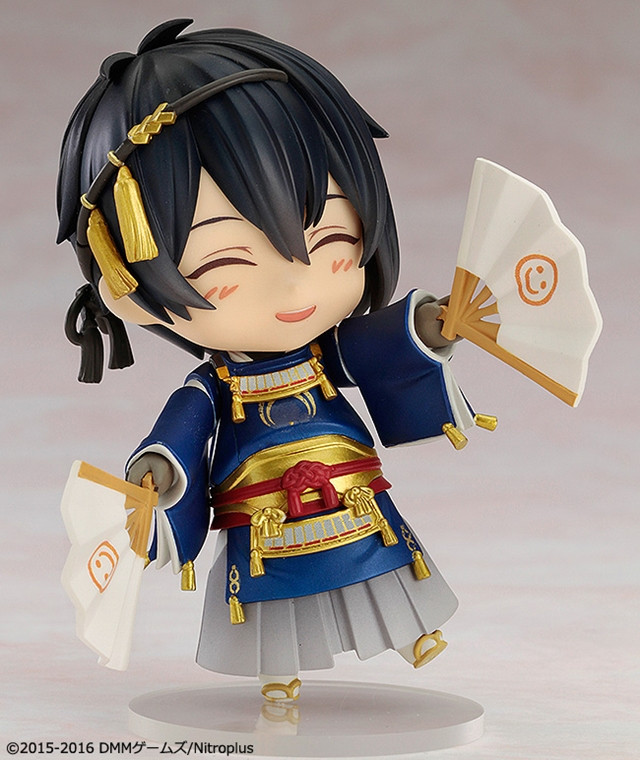 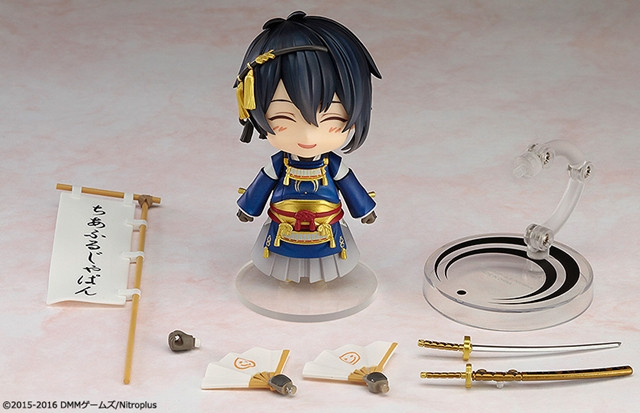