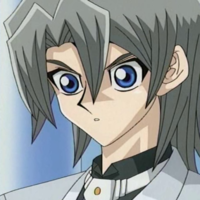 Voice actor Akira Ishida commented they he's surprised and happy to voice a character he thought he won't have a chance to play again. Beyond that, he didn't want to spoil the surprises in store for the fans. 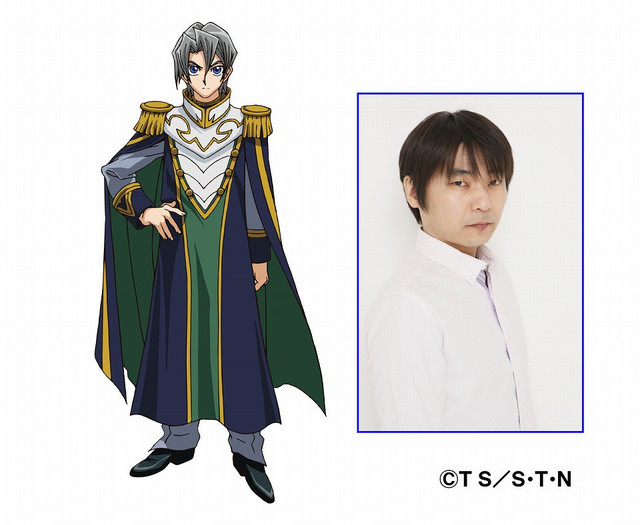