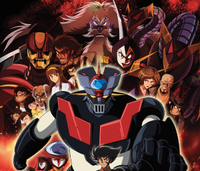 Crunchyroll is proud to add Mazinger Edition Z to its streaming catalog for the legion of giant robot anime fans that worship at the altar of Go Nagai. The complete series will be available to Premium members in the United States and Canada starting today at 5pm PDT, with Free members getting 13 episodes weekly starting today. 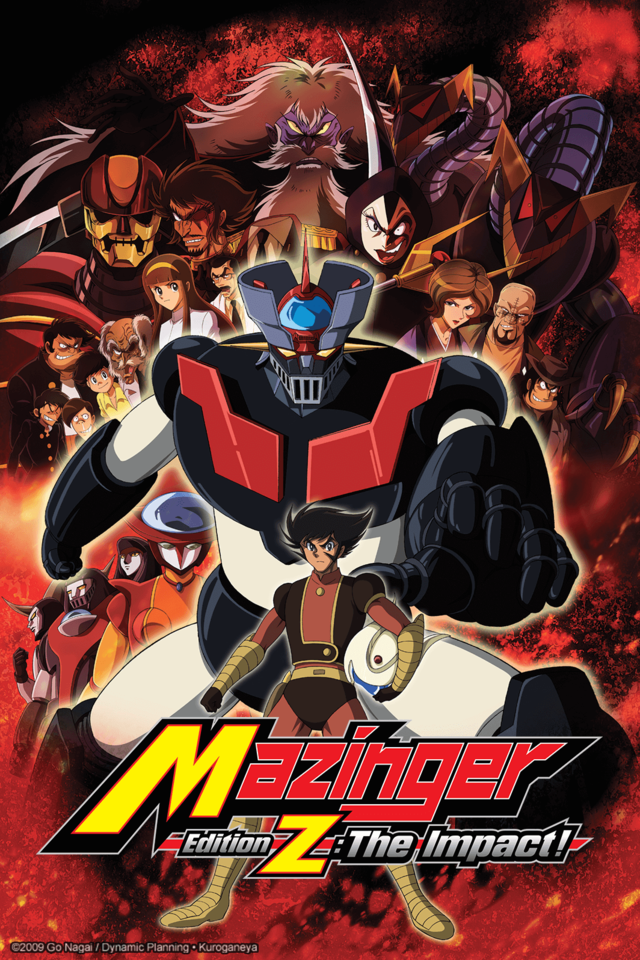 What would you do if you had ultimate power thrust into your hands? As a normal high school boy, Kouji Kabuto never thought he would have to face that problem. But when your grandfather is a scientist known for having discovered the means to end the world's energy crisis, just living a quiet life in a mansion isn't going to last. Japanium, an ore capable of producing Photon Energy, promises to lead humanity into a bright future... though not everyone wants to use it for good. The evil Dr. Hell is determined to use Photon Energy to power his malicious Mechanical Beasts, which would make him unstoppable! Darkness falls upon Kouji's home town of Atami, the first city lit by Photon Energy, and the first step on the doctor's quest for world domination! Not all is lost, however, as Kouji's grandfather grants him the power of Mazinger Z - the ultimate fighting robot!