M2 port is scheduled for release this winter 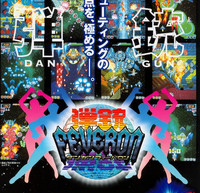 Fans of arcade shoot 'em ups (or shmups if you're nasty) will likely remember 1998's manic disco entry Dangun Feveron. Hardcore devotees of developer Cave (Mushihime-sama, DoDonPachi, Deathsmiles) were all over this arcade board if they could find it for a good price, but soon that won't be necessary. Cave announced plans to bring Dangun Feveron to PlayStation 4 as a digital download, with a release currently slated for winter.

M2 is handling the port, which will add in help for beginners and online rankings.

Here's some footage of the arcade version: 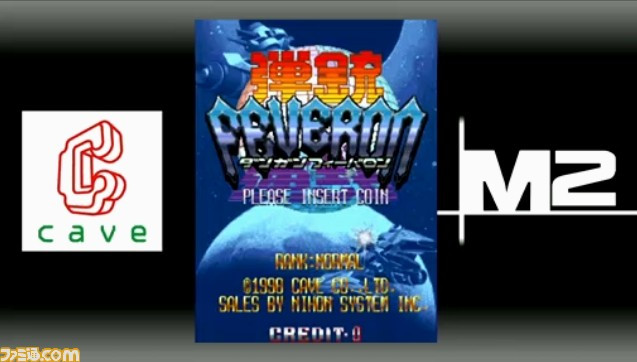 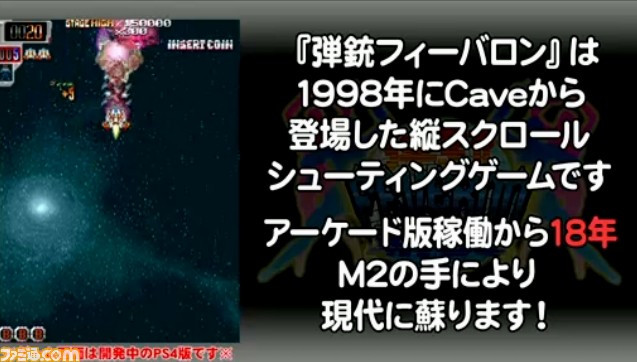 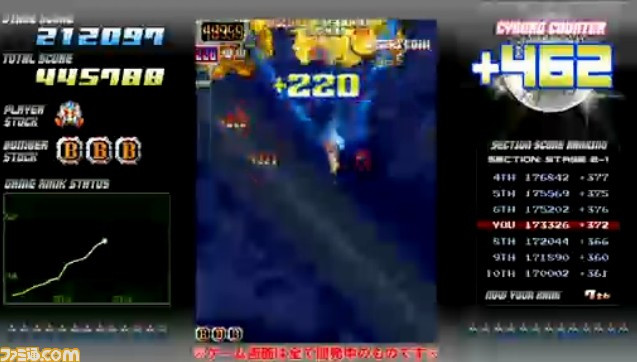 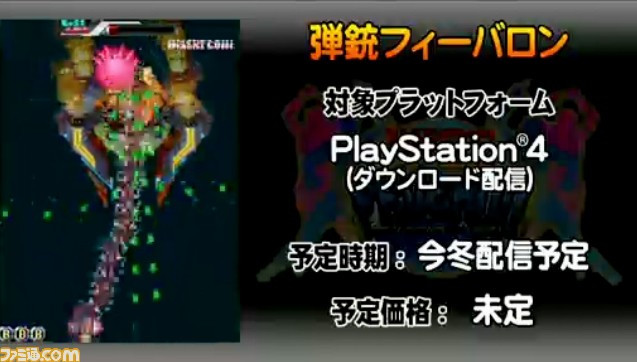