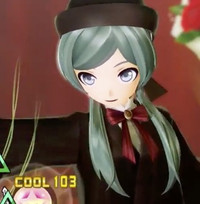 Sega unveiled launch information for Hatsune Miku: Project Diva X's upcoming release in the Americas. The PlayStation 4 and PS Vita versions are both set to launch in the regions on August 30, and a special bonus is lined up for those who pre-order or pick up launch copies.

The bonus item for both versions is a special Hatsune Miku pouch: 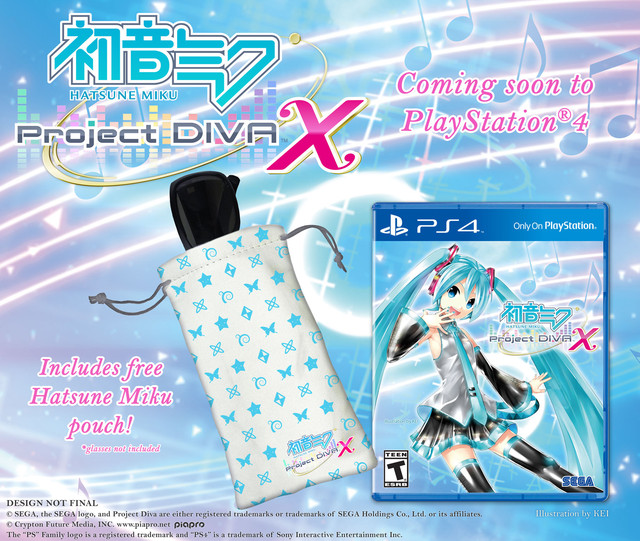 Sega also announced that the Concert Editor's Live View mode will support PlayStation VR with a free digital update that will arrive after PSVR launches. In the meantime, check out the game's latest English trailer below.