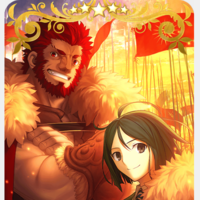 Through May 18th, smartphone RPG Fate/Grand Order is running a Fate/Accel Zero Order. Fate/stay night prequel light novel Fate/Zero writer Gen Urobuchi is back to provide the scenario which brings in the adult Iskandar Rider for a limited time (the game previously had a child version - and an adult take on Waver, sortof) along with some new takes on major figures from the series. 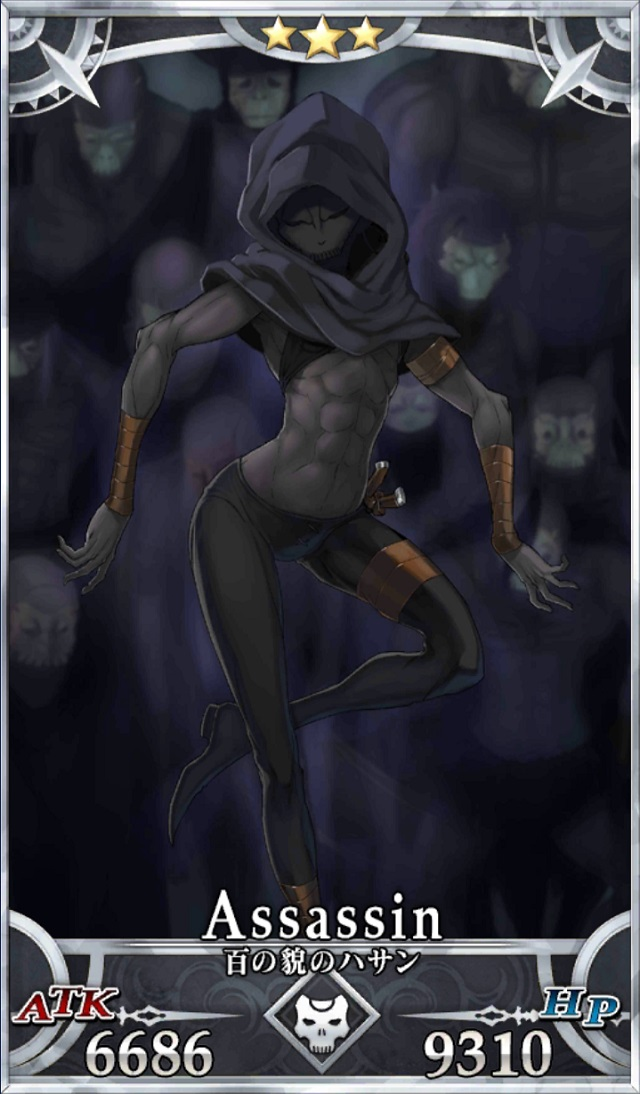 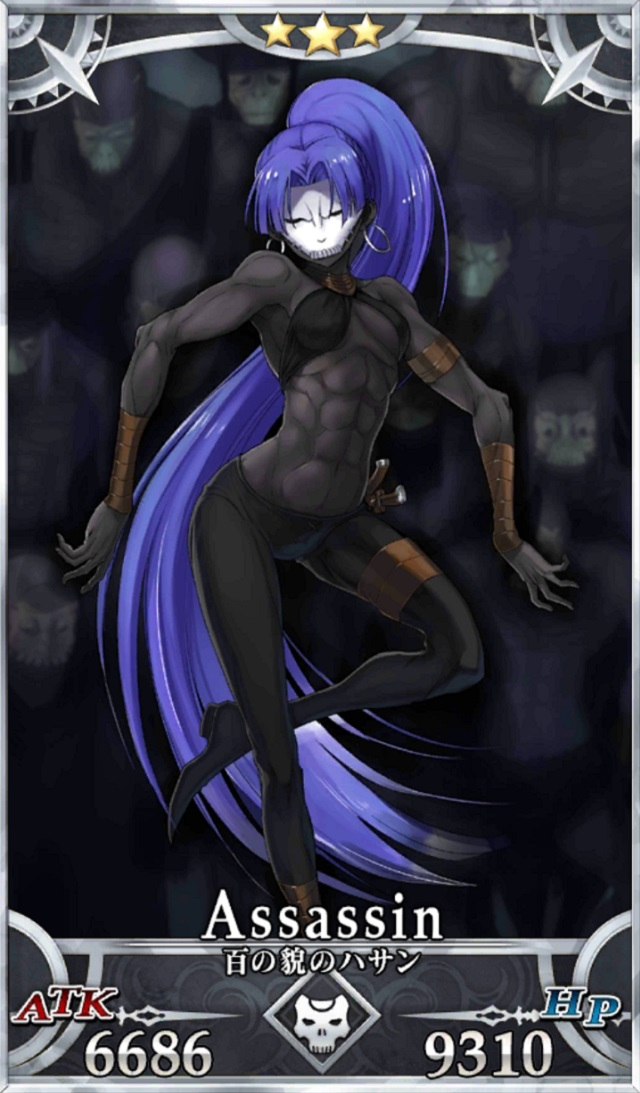 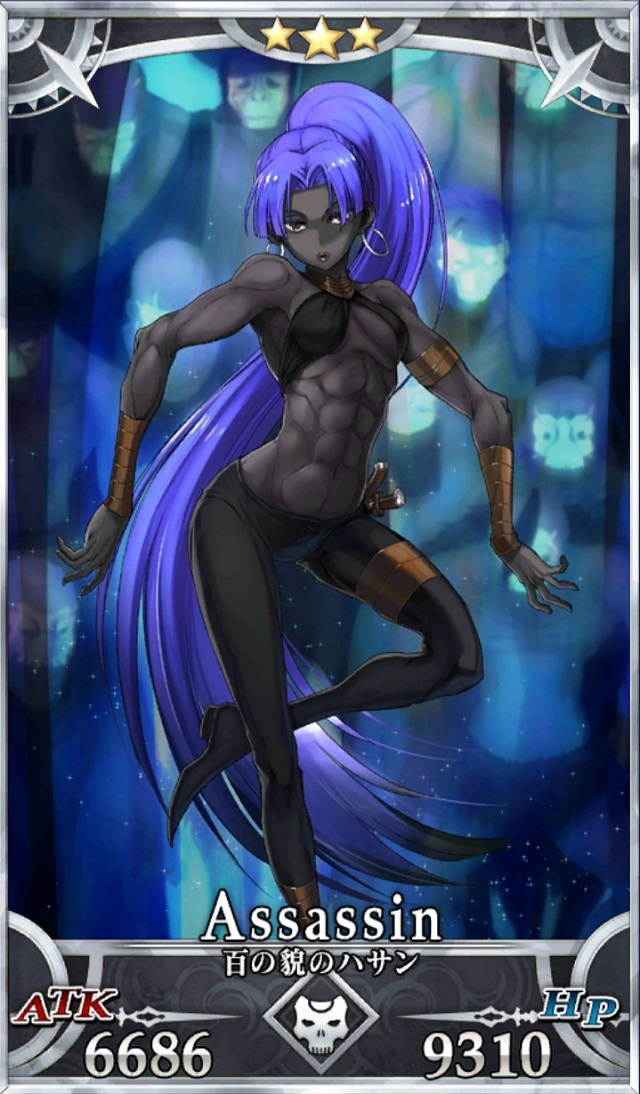 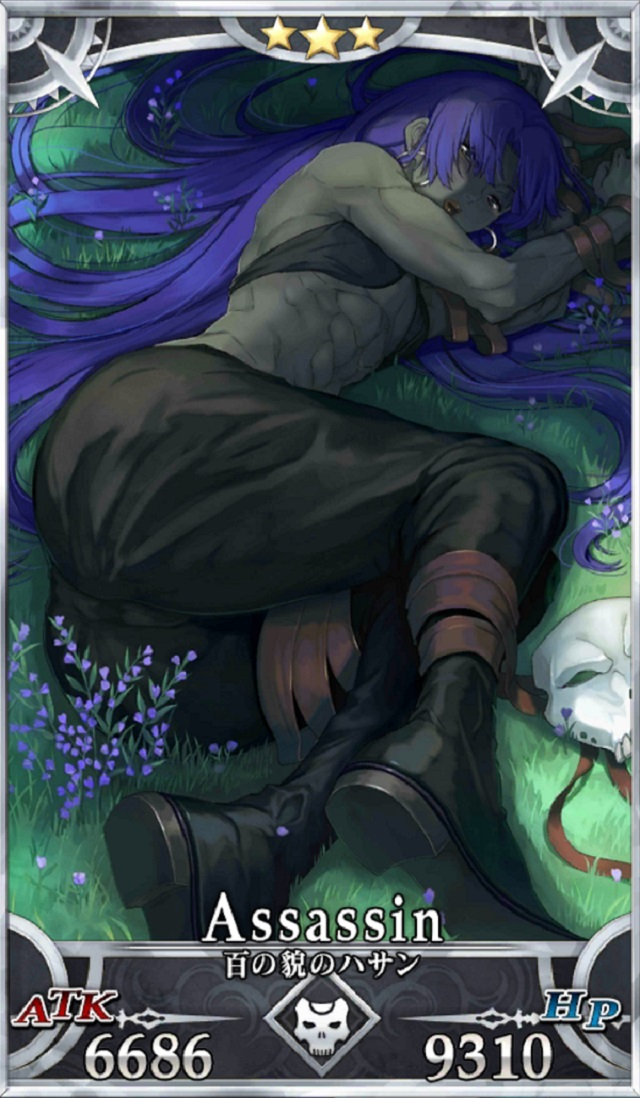 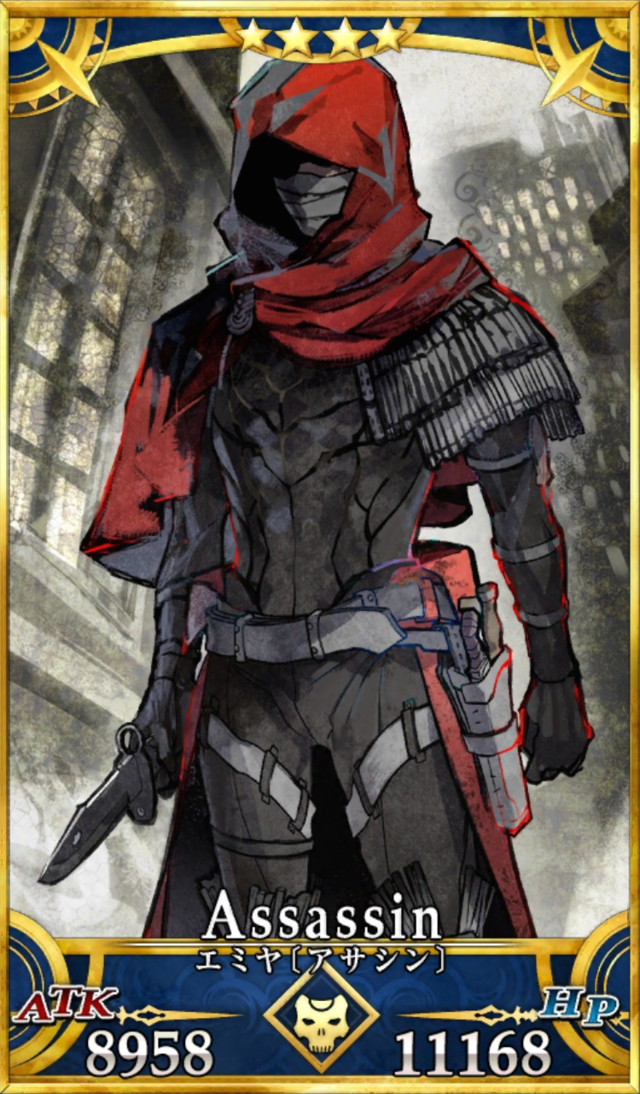 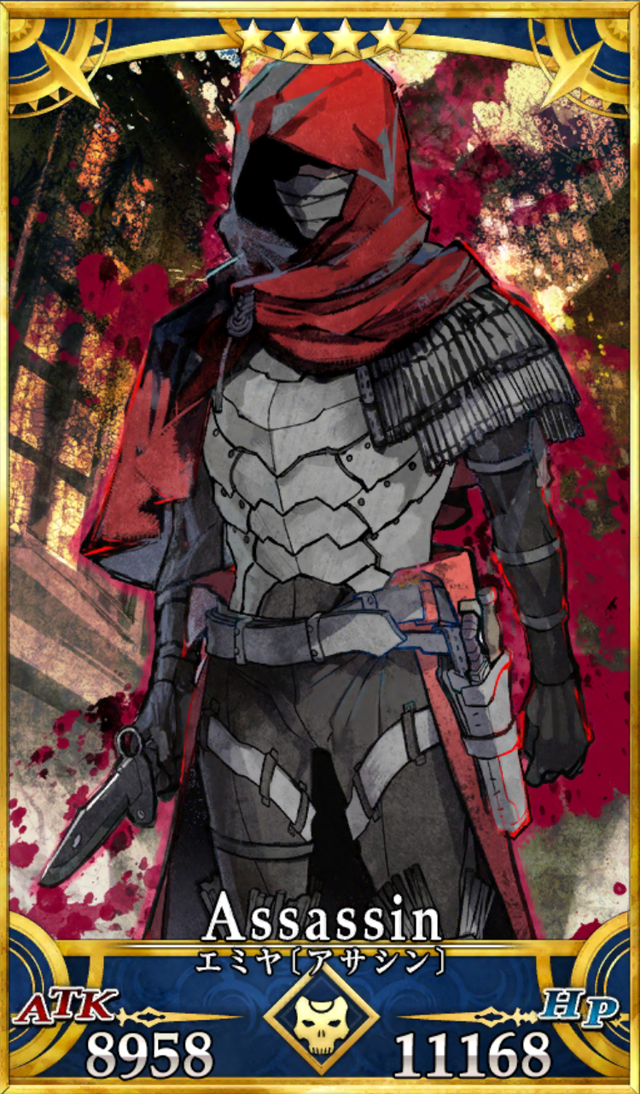 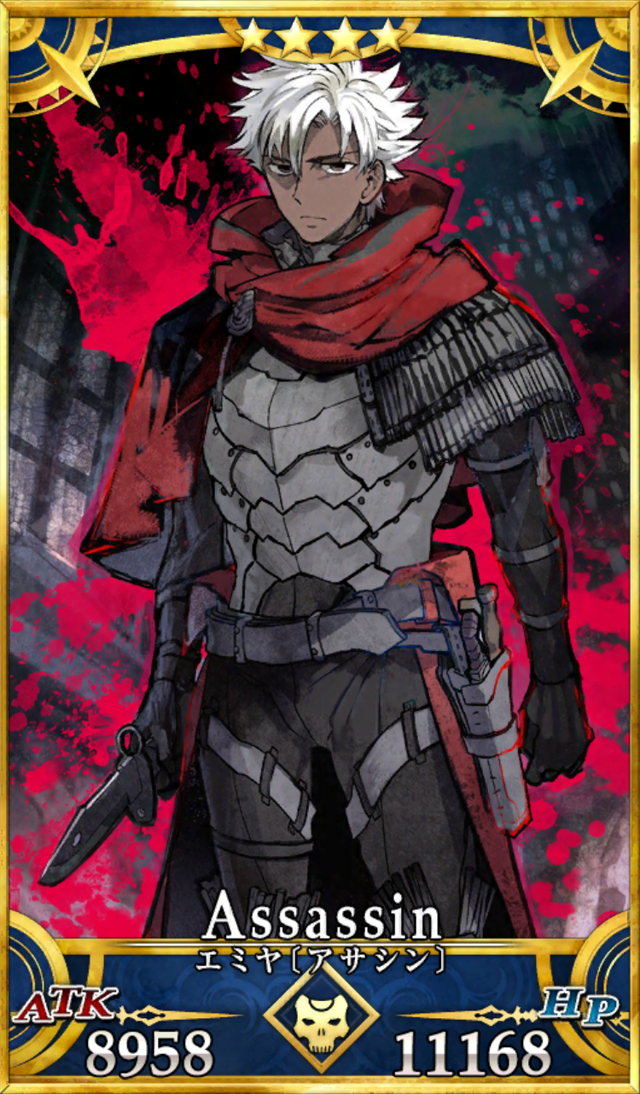 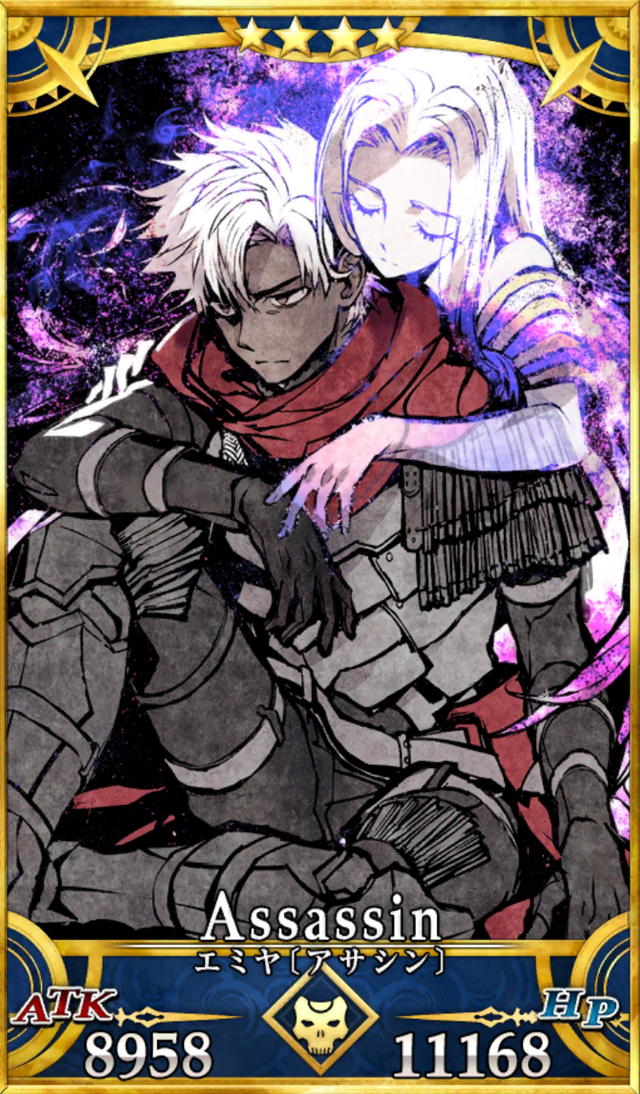 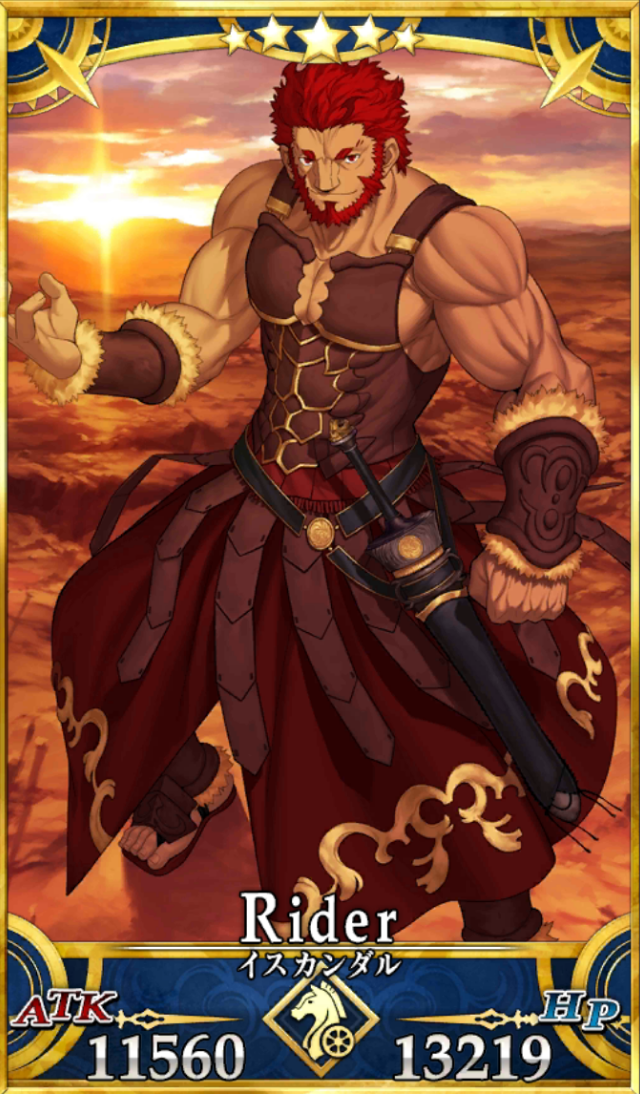 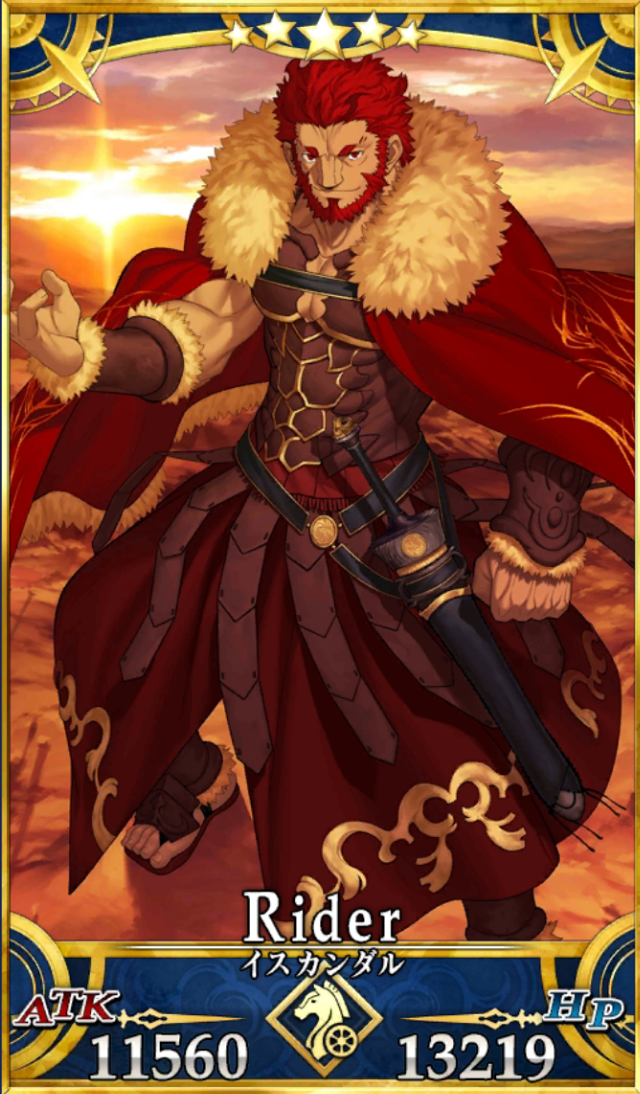 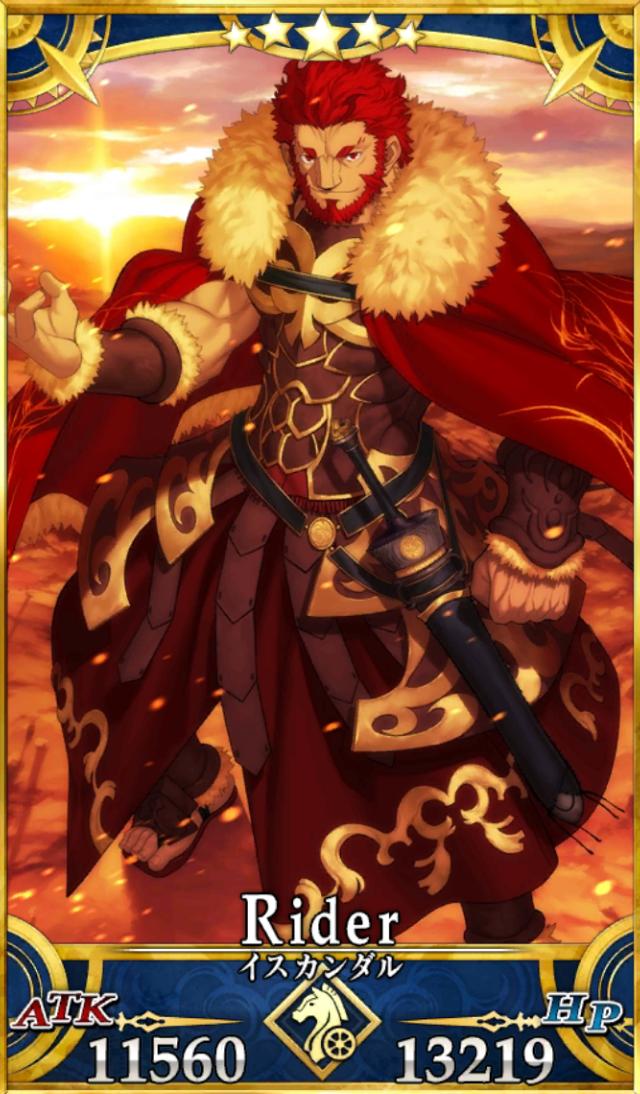 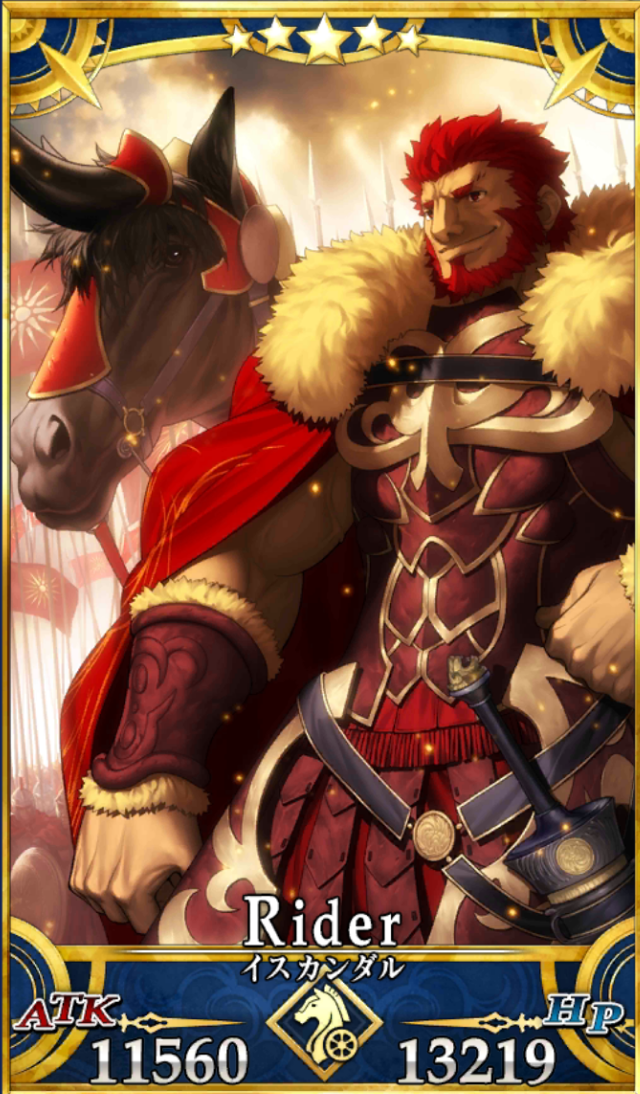 1st No-Star Servant in the game and can only be obtained through FP Summoning. 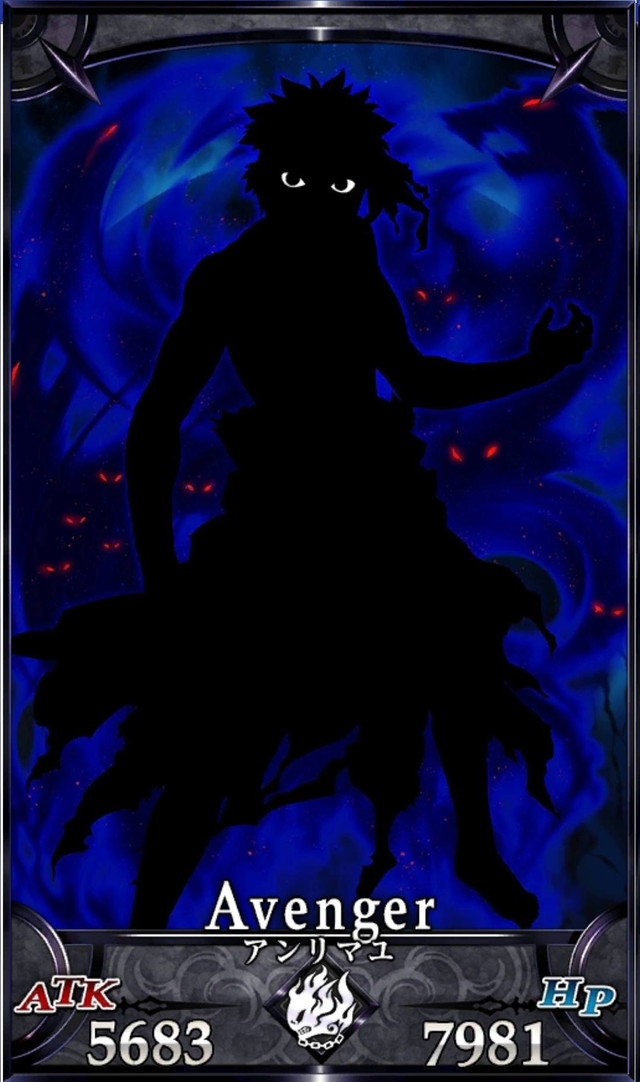 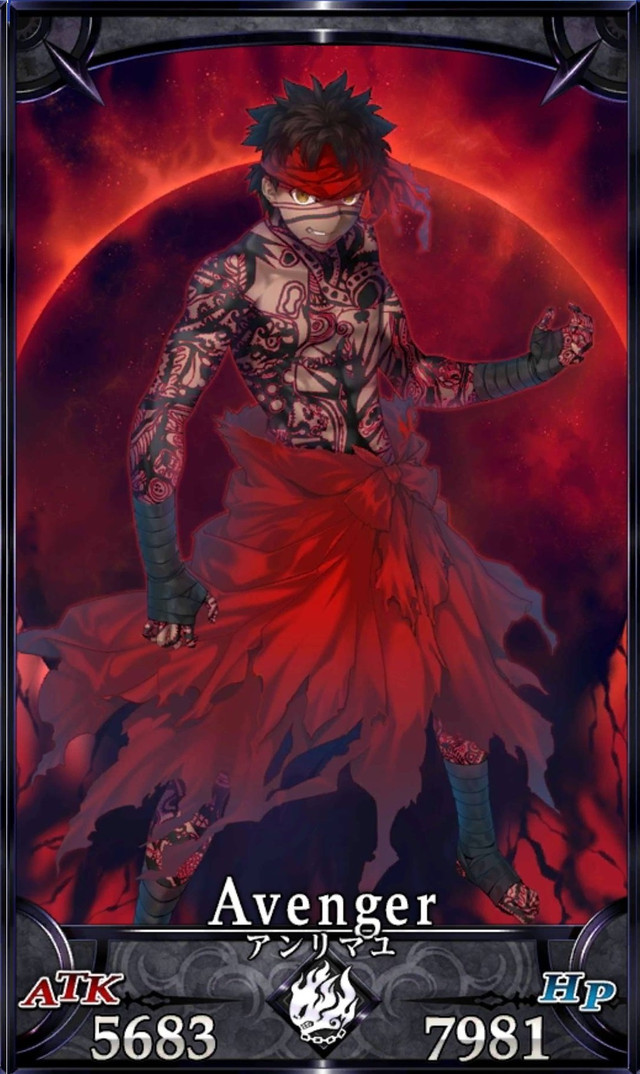 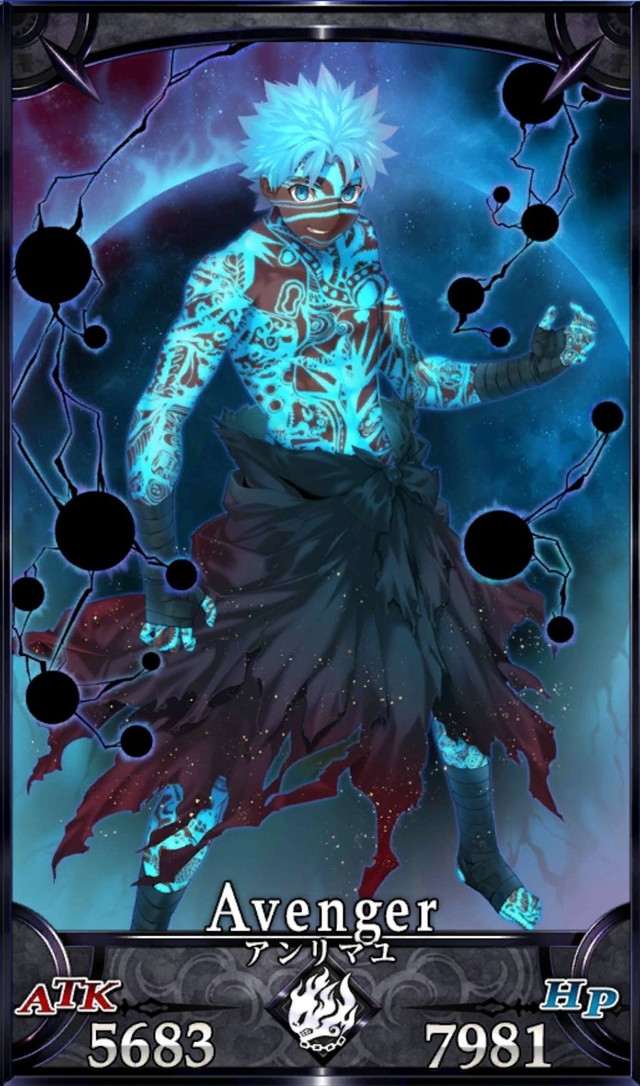 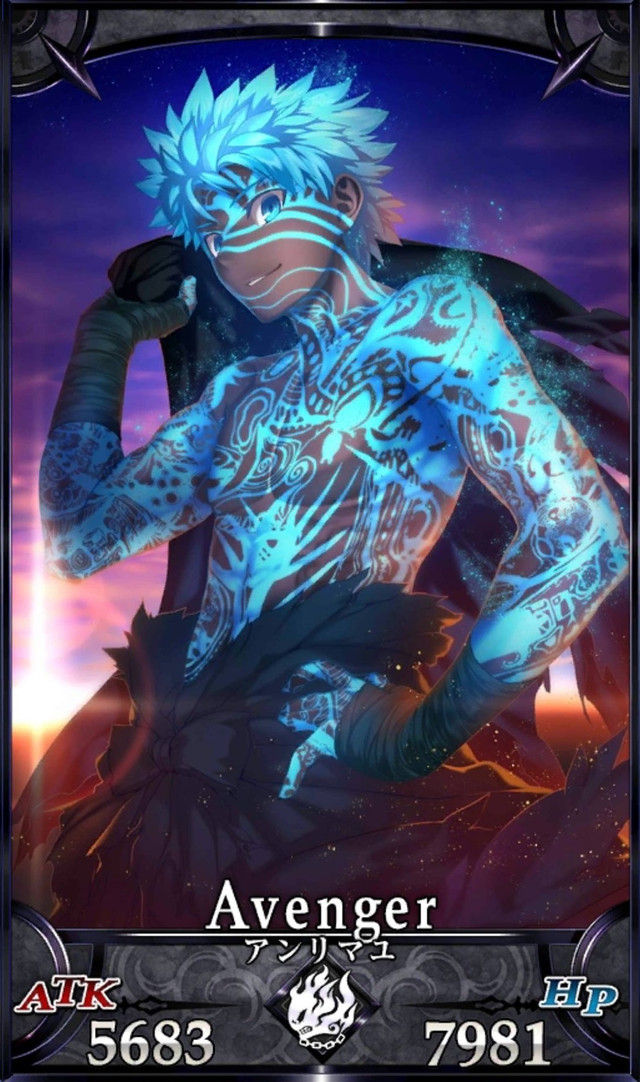 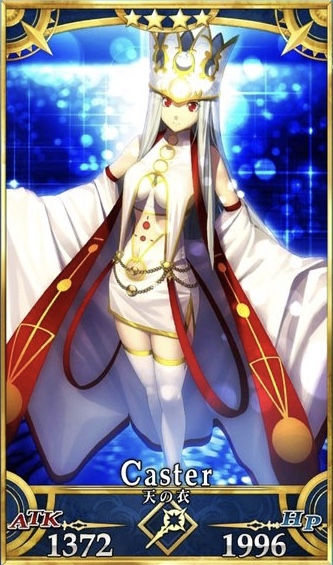 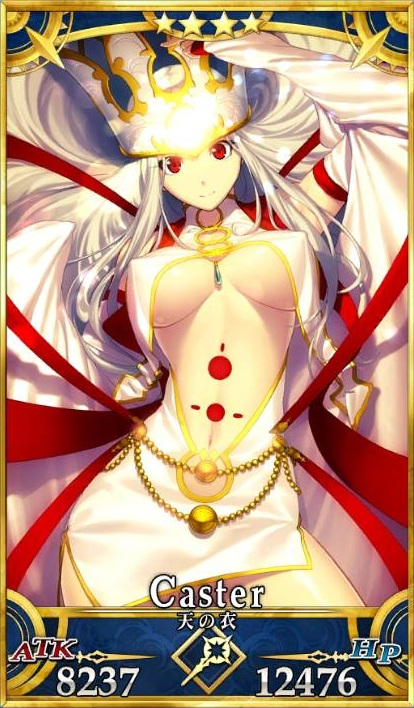 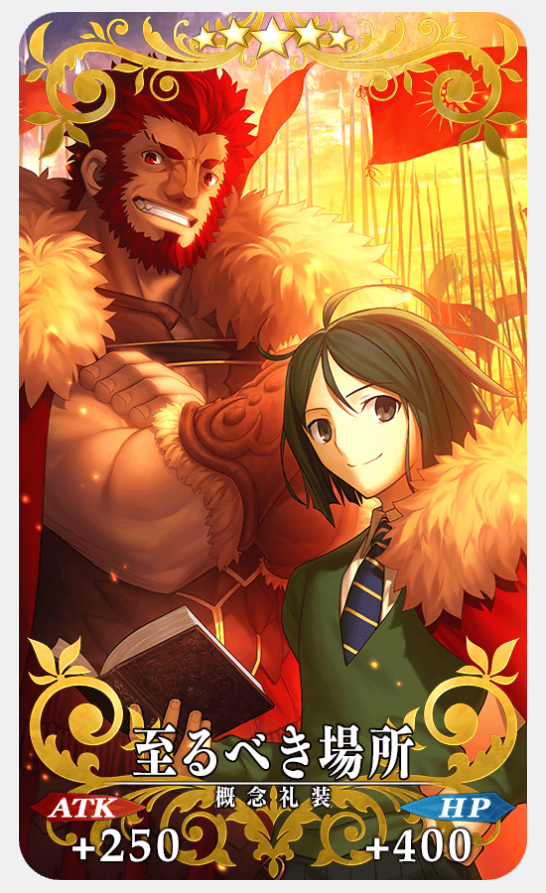 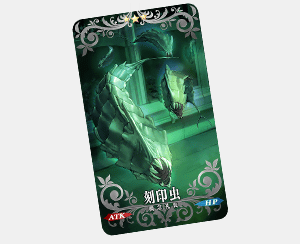 Before Awakening - features Kirei Kotomine, the overseer of the fifth Holy Grail War 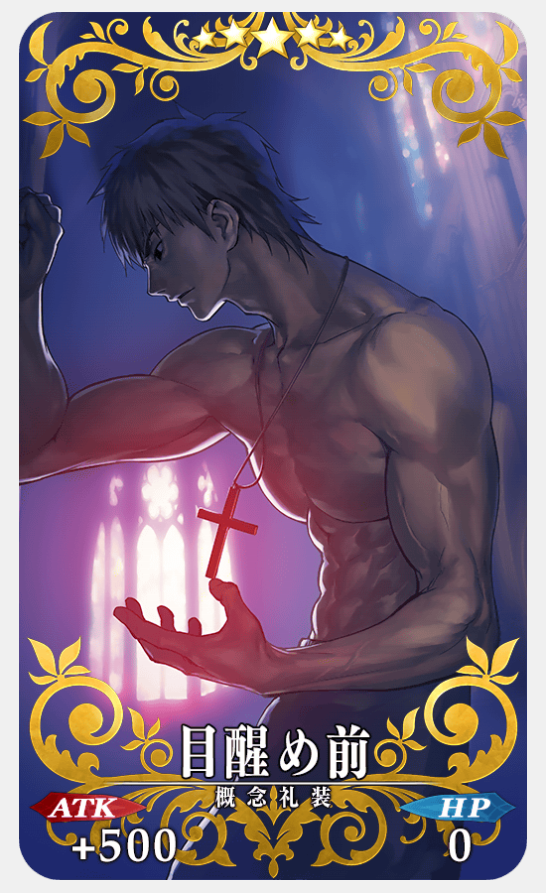 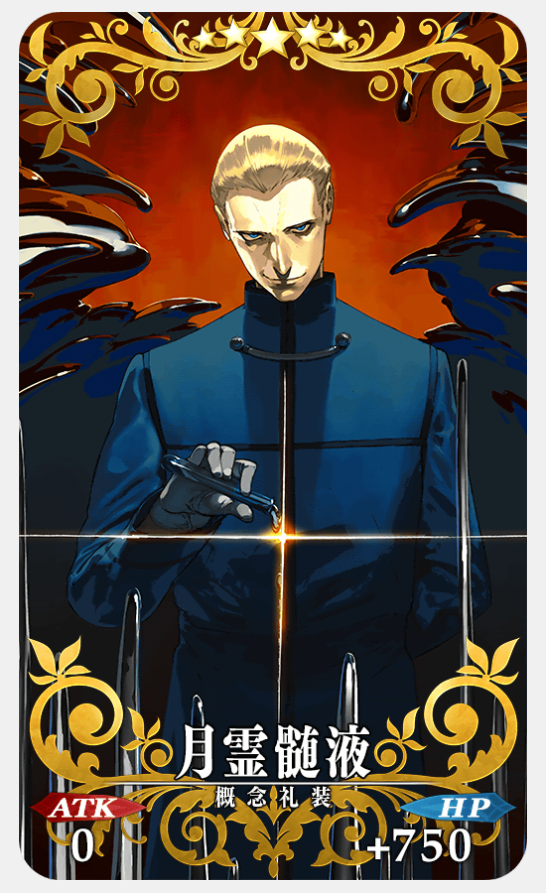 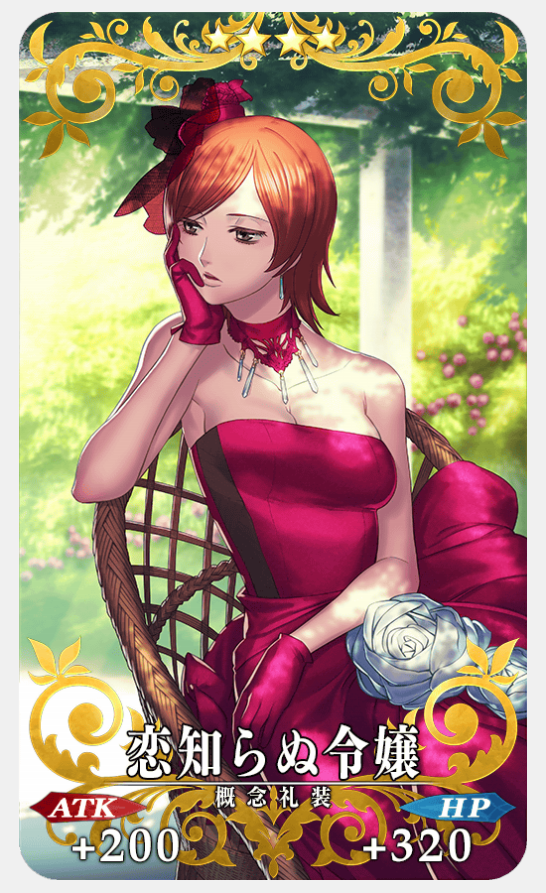 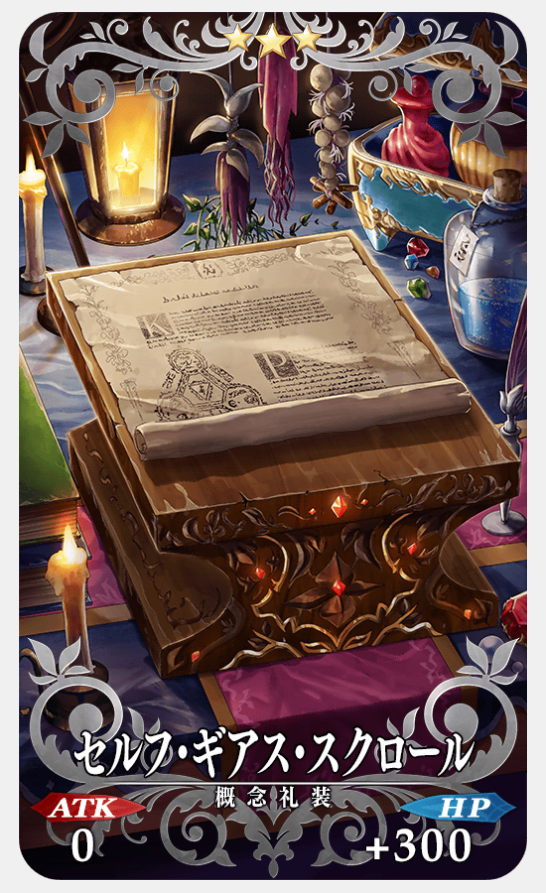 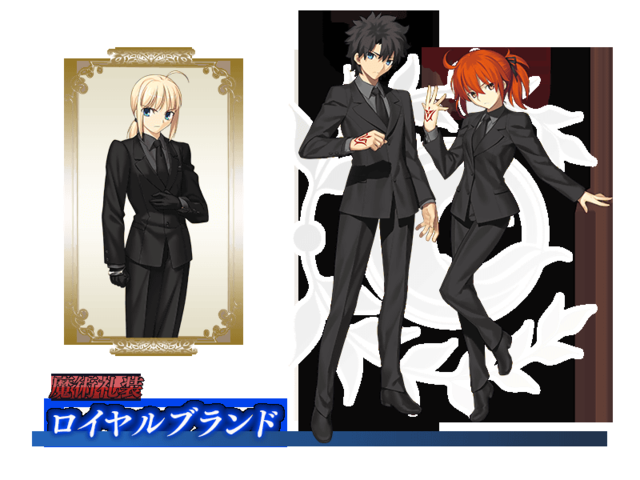 Clear missions throughout the event and put the special event Servants in your team to make clearing faster! #FateGO pic.twitter.com/I8Upyplm9c

Missions will reward you after clearing conditions such as killing a number of enemies or collecting items. #FateGO pic.twitter.com/zmVkZO9Vvq

Putting the following Servants in your team will increase drops of Class Insignias needed for the event! #FateGO pic.twitter.com/NvWROIMxEg

The Servant in your team will increase the drops for the Class Insignias they're strong against, i.e. Saber → Lancer insignias #FateGO

Equipping CEs from the gacha will increase drops of the Servant's Class Insignia! #FateGO pic.twitter.com/JQ3GhE7gPs

And the event CE adds +2 Insignia drops for all Classes!

Throughout the event, Crest Worms (3☆ CE EXP cards) can also be obtained as rewards! #FateGO pic.twitter.com/FZ8lp725DR

Note: Iskandar will NOT be added to the story gacha after the event. #FateGO

Sabers All Around in New Fate/Grand Carnival OVA Key Visual