"Ame Onna" Pours Into 4DX Theaters in Japan in June 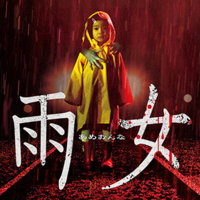 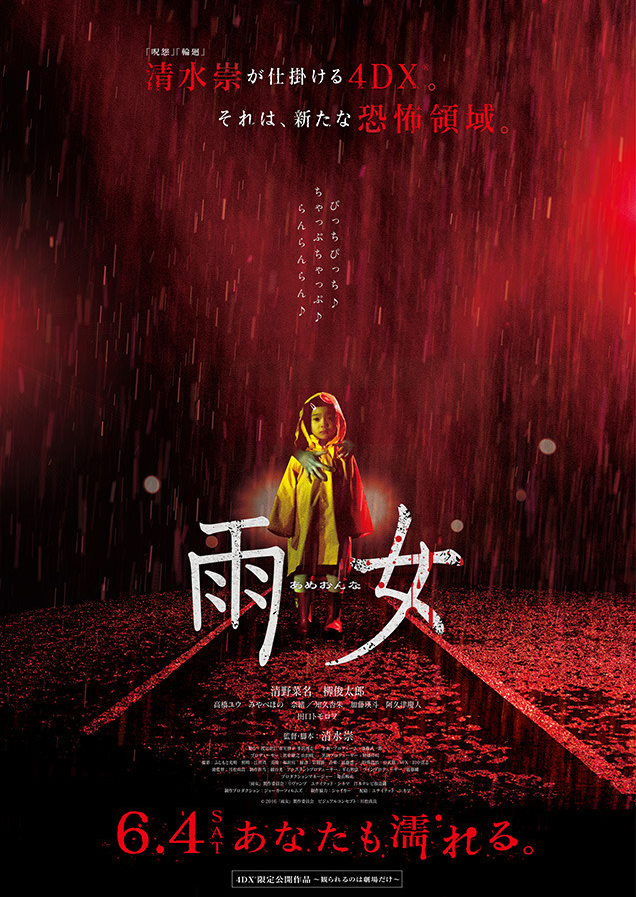 In Ame Onna, Nana Seino plays Rika, a young woman tormented by reoccurring nightmares of a black-clad woman committing suicide on the train tracks during a very rainy day. The dreams take on an even more sinister aspect when Rika returns to her hometown on the anniversary of her mother's death.

Ame Onna is directed by Takashi Shimizu (The Shock Labyrinth, Tormented). The film takes advantage of the 4DX system, which makes use of in-theater gimmicks such as vibration, wind, moisture, and scents for a more immersive film experience. Ame Onna hits Japanese theaters on June 04, 2016.