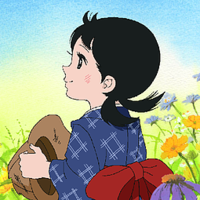 Kaze no You ni ("Like the Wind"), an animated short film based on the one-shot manga by Tetsuya Chiba (Ashita no Joe), will begin its limited theaterical run in Japan at the Tollywood theater in Shimokitazawa, Setagaya, Tokyo, Japan, on July 09, 2016. 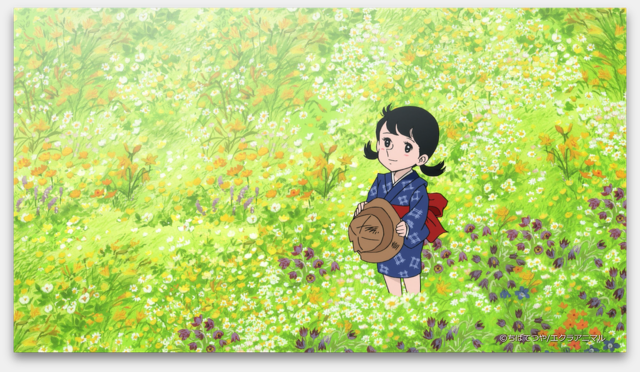 Originally published in 1969 in Kadokawa's now-defunct Shōjo Friend magazine, Kaze no You ni tells the story of Sanpei, an orphaned boy from a family of beekeepers. Sanpei finds a new home after befriending Chiyo, a girl whom Sanpei aids after she is stung by a bee. 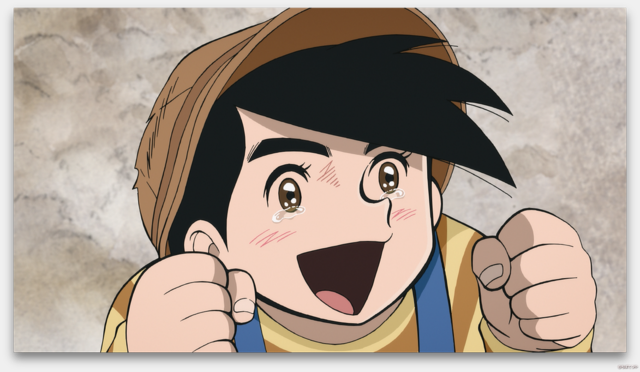 Together Chiyo, Sanpei, and the villagers of Chiyo's town reclaim a strip of wasteland and cultivate a flower gardern, but one day Sanpei disappears. Chiyo waits for Sanpei in the garden, confident that he will return someday.

The Kaze no You ni short film is directed by Toshiyuki Honda and features the voices of Masako Nozawa (Goku in Dragon Ball) as Sanpei and Minami Tsuda (Yui Funami in YuruYuri) as Chiyo. The short film was realized via a crowdfunding project that concluded in April of 2016, garnering nearly 3.5 million yen (about $32,000 US) in the process.