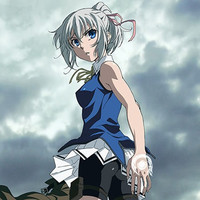 Taboo Tattoo, an upcoming action TV anime based on the manga of the same name by Shinjirō about a young man who accidentally comes into possession of a weapon of staggering destructive power, has announced its principal cast. The line-up includes: 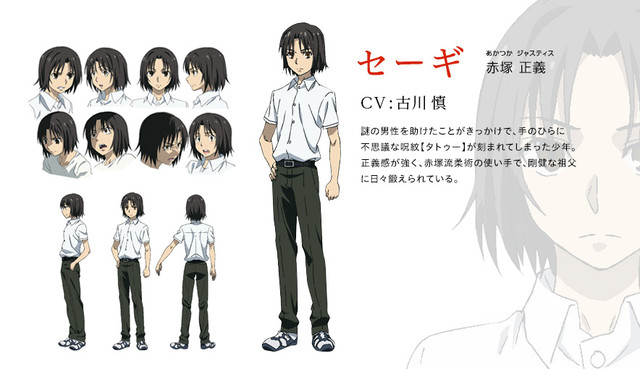 Makoto Furukawa as Justice Akatsuka, aka "Seigi". Seigi has a strong sense of justice and ends up receiving a mysterious, cursed brand on the palm of his hand after rescuing a homeless man. Seigi has trained in the Akatsuka-style of jujitsu since childhood under the supervision of his enthusiastic grandfather. 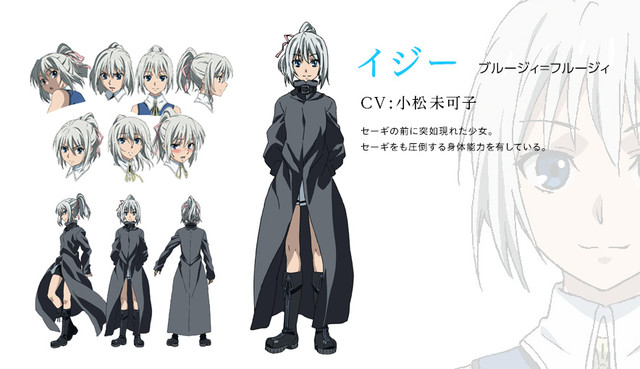 Mikako Komatsu as Bluesy=Fluesy, aka "Izzy", a mysterious girl who appears before Seigi. Izzy has overwhelming physical power. 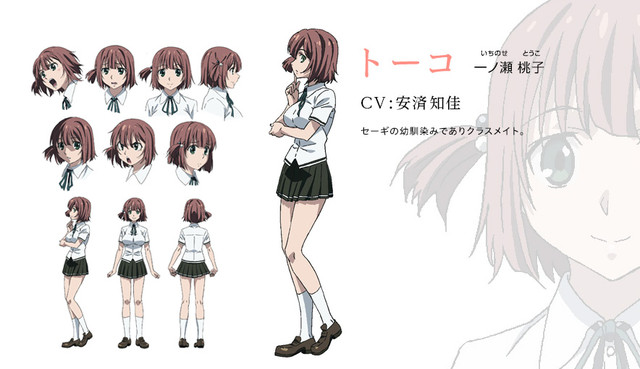 And Chika Anzai as Touko Ichinose, aka "Touko", Seigi's classmate and childhood friend. 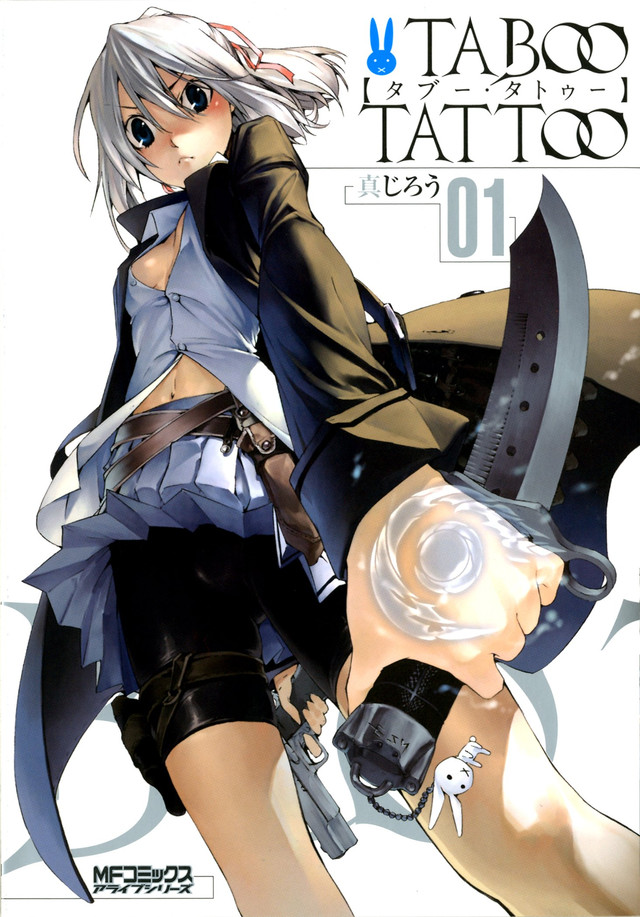 The original Taboo Tattoo manga is serialized in Monthly Comic Alive seinen manga anthology magazine. An English language version of Taboo Tattoo is published by Yen Press, who describe the story as follows: 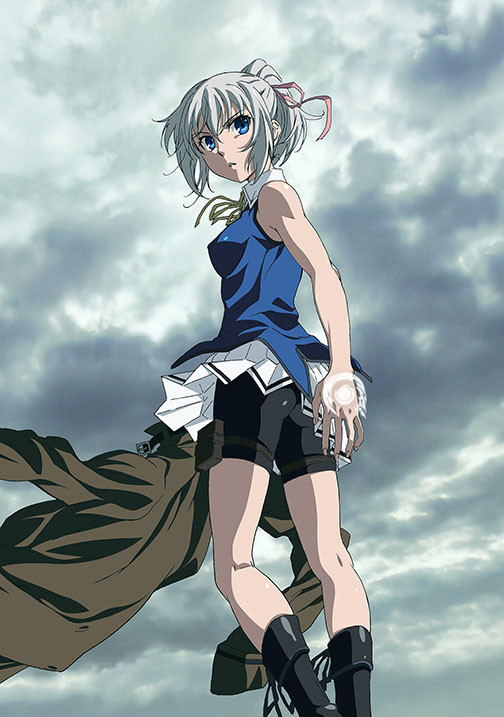 The Taboo Tattoo TV anime is directed by Takashi Watanabe and features animation by J.C. Staff. Taboo Tattoo begins its Japanese broadcast in July of 2016.

Adventure Beckons in "The 8th son? Are you kidding me?" TV Anime Trailer