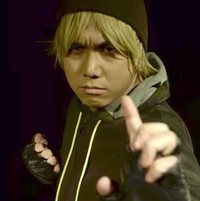 You're off the force, Link! If you ever wanted to know what The Legend of Zelda would be like as a Hong Kong crime drama, DaysideTV has just the short for you. Watch Link go off on his own to avenge Navi and rescue Zelda in their parody short below.

Next up from DaysideTV is Chinese Mega Man, apparently.