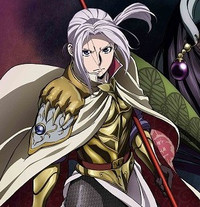 Last week we posted the latest updated character designs, and now an early peek at the June issue of Kodansha's Bessatsu Shonen Magazine has premiere date and episode count details for The Heroic Legend of Arslan: Dust Storm Dance. According to the issue, the second series will run for eight episodes, with a premiere scheduled for July 3 on MBS and TBS.

As previously reported, the series' cast and staff are set to return for Dust Storm Dance, with Eir Aoi (Sword Art Online) providing the new opening theme while Kalafina comes back to perform the ending theme. New episodes of Dust Storm Dance will air Sundays at 5:00pm. 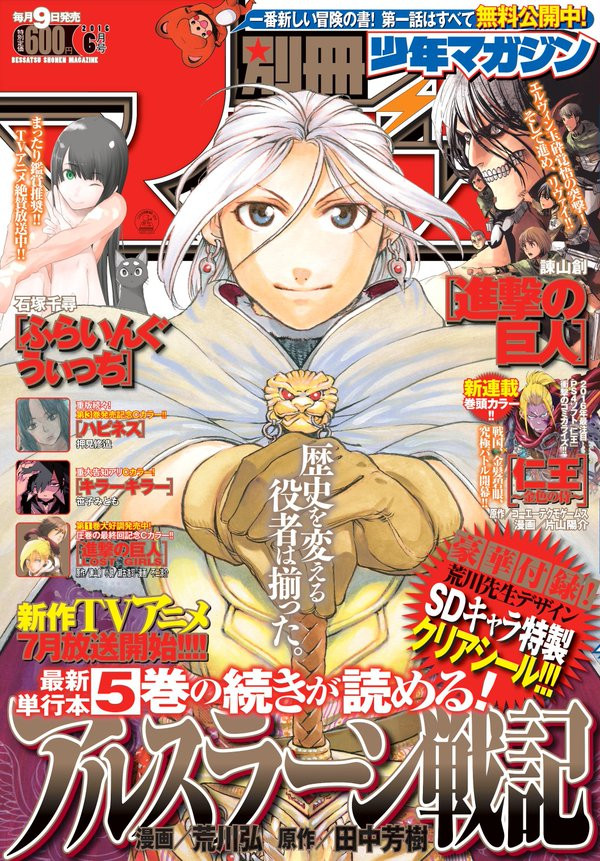