Japanese online game company Asobimbo promises the series' familiar BIM weapons and its cast, but other details are to be announced 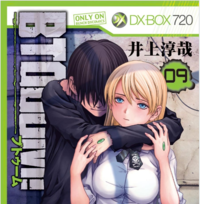 Timed for today's release of volume 20 of Junya Inoue's explosive death-match manga Btooom!, an online smartphone game has been announced. The description promises multiplayer battles in a full-scale 3D environment. While Japanese online game company Asobimbo adds that the game will feature the series' familiar BIM weapons and its cast, other details have yet to be announced.

The manga was adapted into a 2012 TV anime. Crunchyroll describes it:

Sakamoto Ryota still has no job at age 22, and leads a rather dull life. But in the online game, BTOOOM!, he's stronger and more highly respected than anyone else. However, the game he's playing now is no longer virtual, but real. He's been sent to a deserted island with only a BIM supply and no clue why he's being coerced into fighting and killing. The players are now stuck in a real life version of BTOOOM!, not even knowing the reason why. 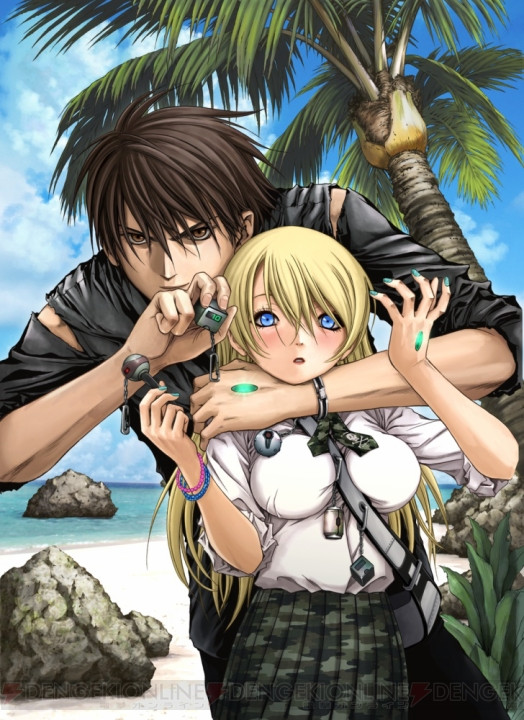 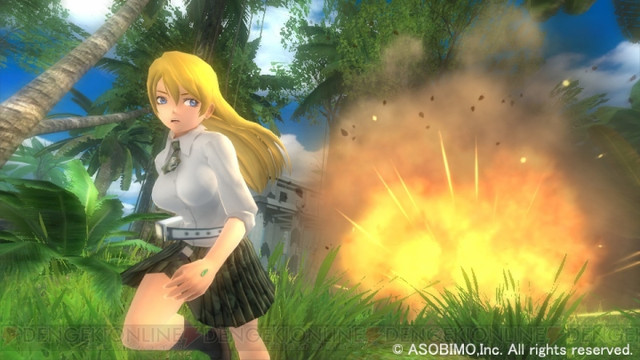 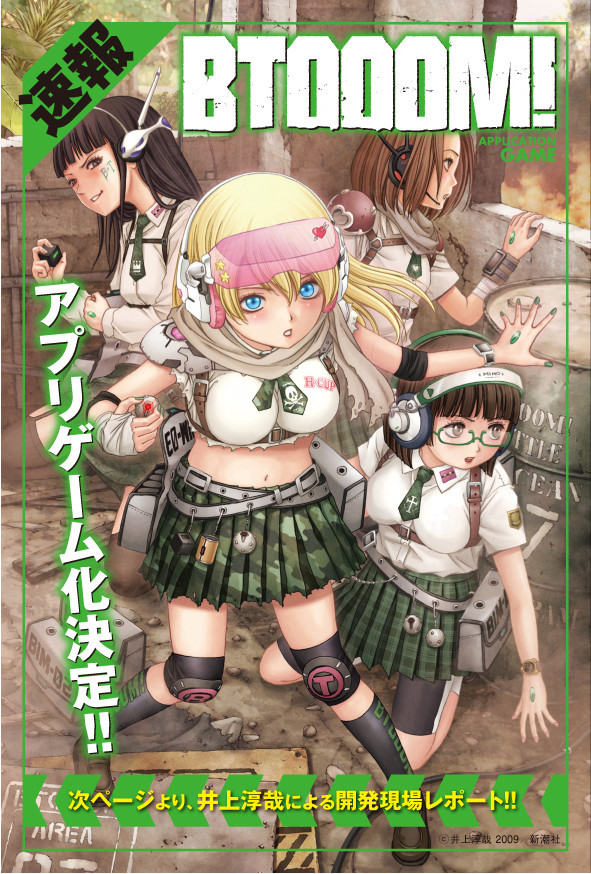 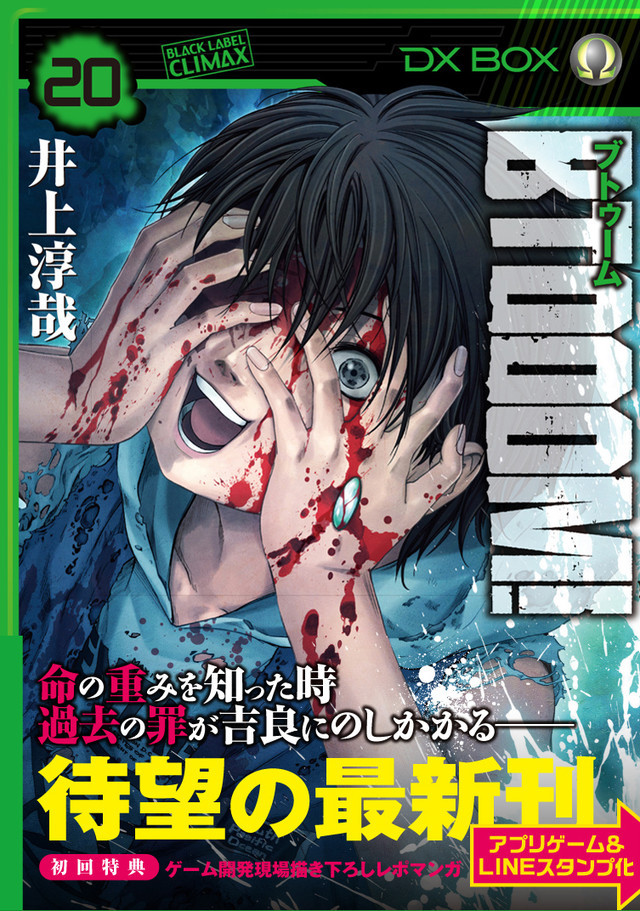 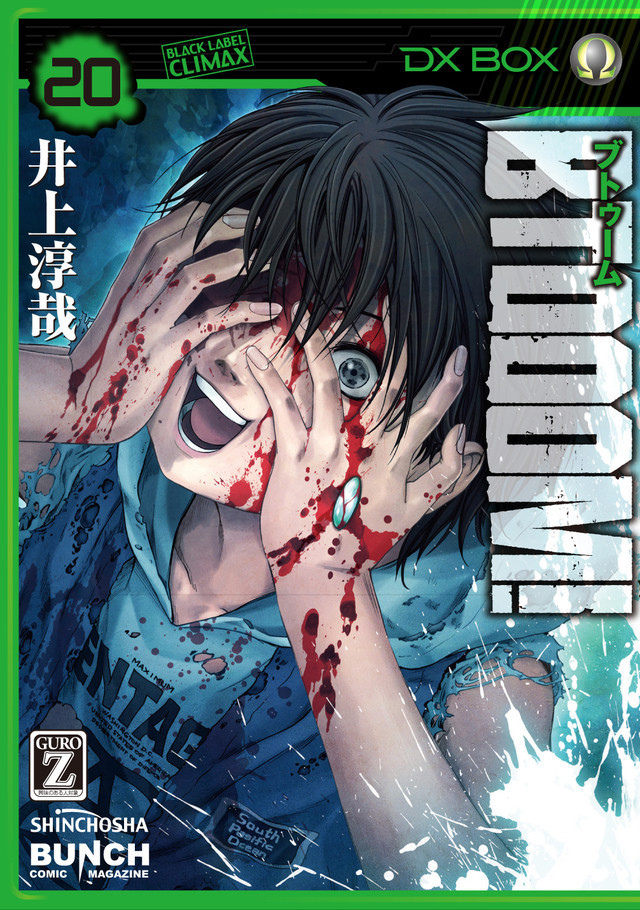 via Dengeki Online and Dengeki