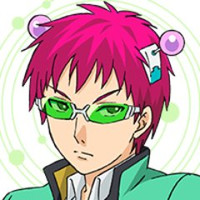 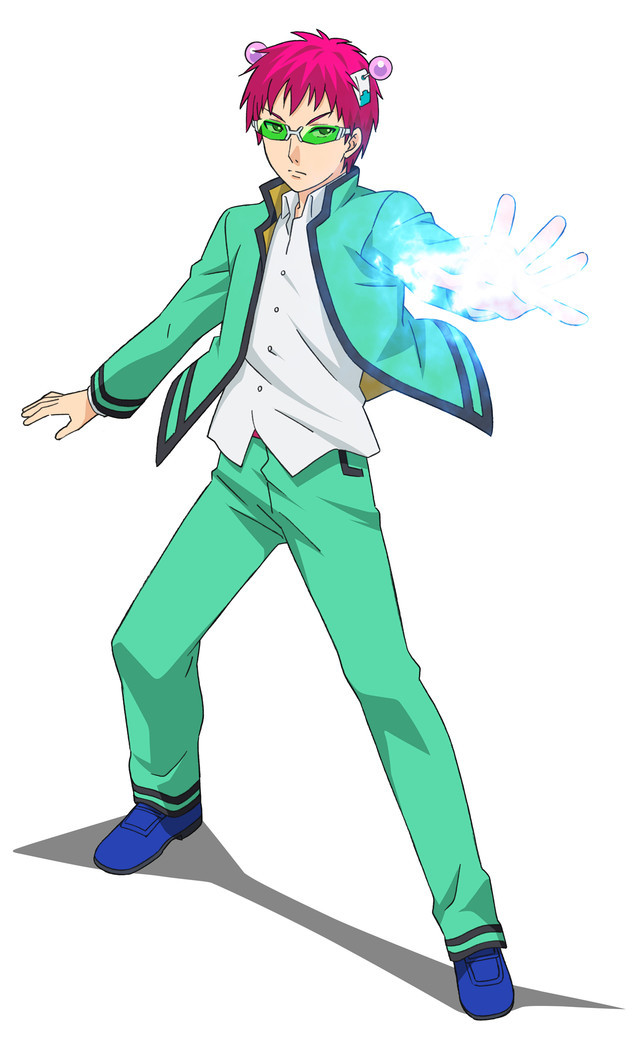 Hiroshi Kamiya voices Kusuo Saiki (Shintarō Asanuma in a voice comic and flash animation), a teen who accidentally became the subject of media attention for being undefeated in rock-paper-scissors in kindergarten and who has since kept his powers under wraps. 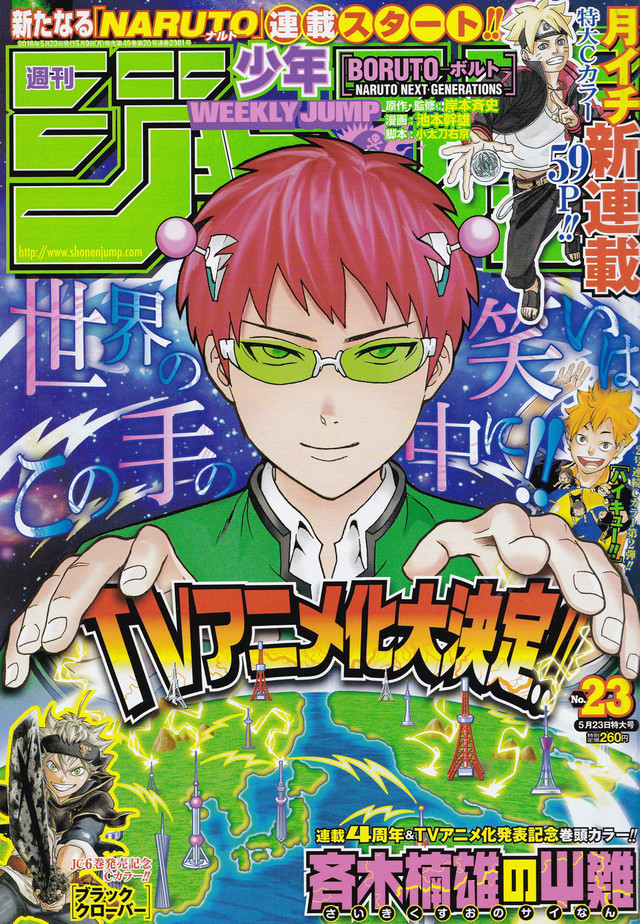