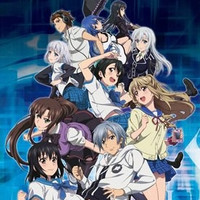 The official website for the anime adaptations of Gakuto Mikumo's popular light novel series Strike the Blood confirmed today that a new OVA series is actually in the works.

Its 24-episode TV anime produced by SILVER LINK. and CONNECT was aired from October 2013 to April 2014, then two-part first OVA "Valkyria no Oukoku-hen (Kingdom of the Valkyria)" by the same production team, including the director Hideyo Yamamoto, was released in November and December 2015. Deatils on the second OVA will be revealed in Dengeki Bunko Magazine and Dengeki Daioh soon.

The novel series has been published from Kadokawa/Ascii Media Works' Dengeki Bunko imprint since May 2011, and the newest 15th volume is just released today in Japan. Its manga adaptation illustrated by TATE has also had eight volumes. 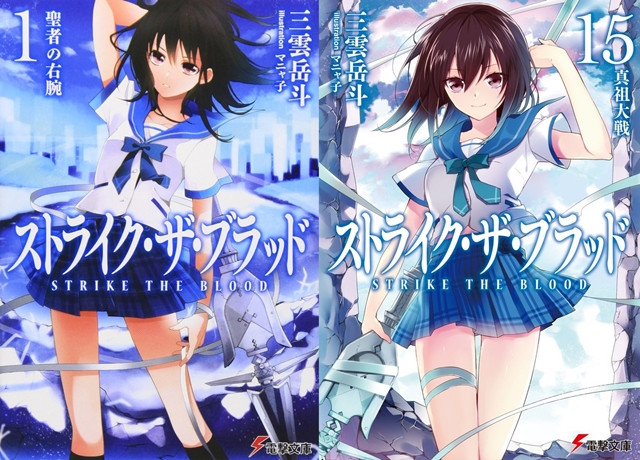 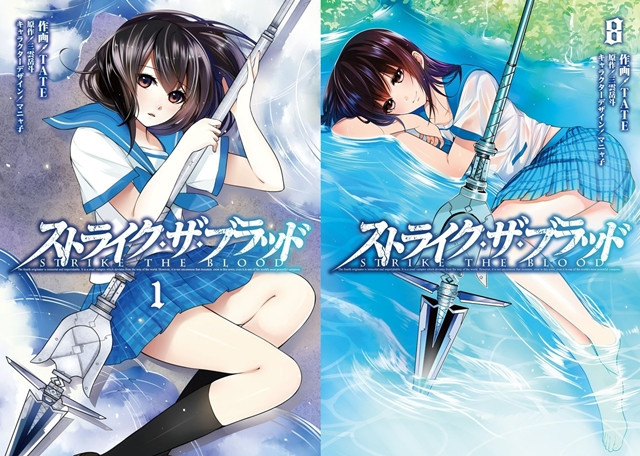 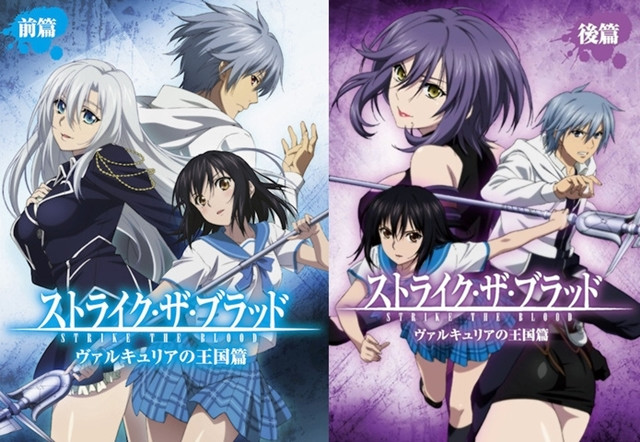