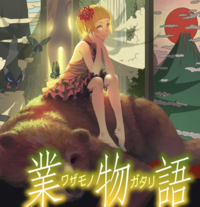 Nisio Isin's sixth Boukyaku Tantei novel, The Marriage of Okitegami Kyouko, is due on May 17th. 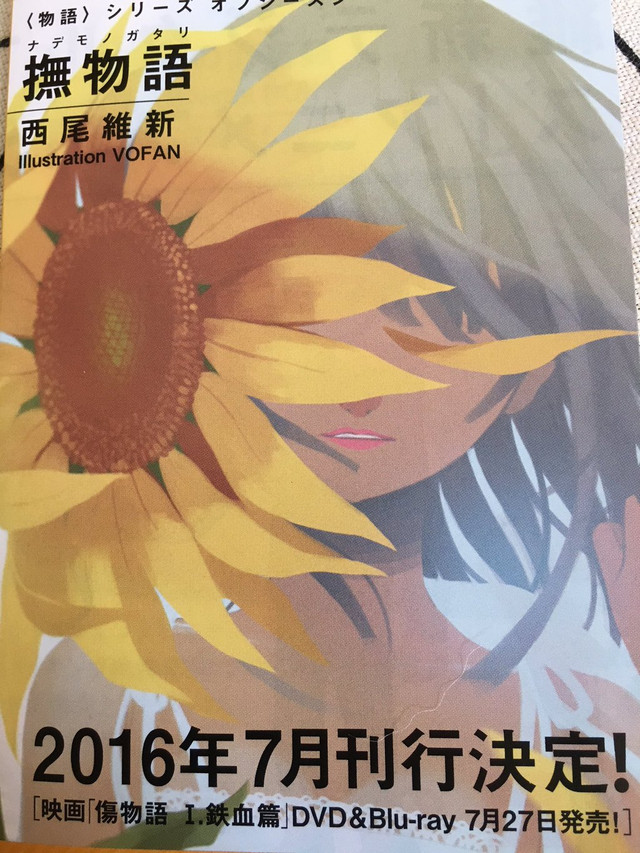 Next volume in the Monogatari series, Nademonogatari, will be released this July. A new Nadeko PoV arc incoming. pic.twitter.com/6UJPMln0pm