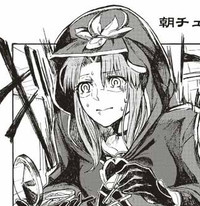 When you never stop spinning remakes and remixes of TYPE-MOON's battle of legends for the Holy Grail, you're eventually going to land on the crew sitting down for a game of mahjong, as happened last year with the Twi4 (as in Twitter four-panel) launch of syatey's web manga Fate/Mahjong Night - Seihai Sensou. A first collection of this gambling comedy is out on May 11th, and syatey has illustrated a series of bonus art for Japanese bookstores.

Online strips can be read (in Japanese) here. 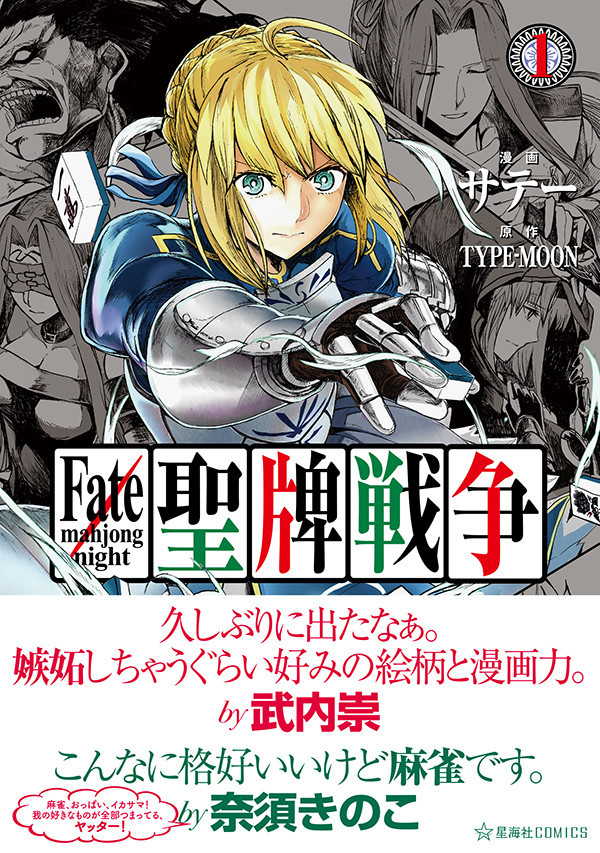 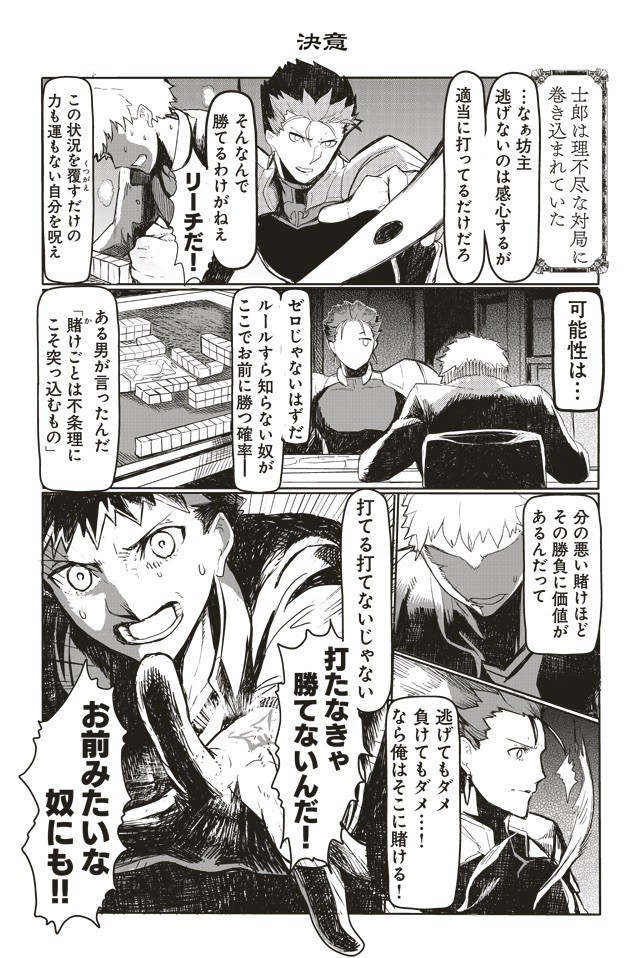 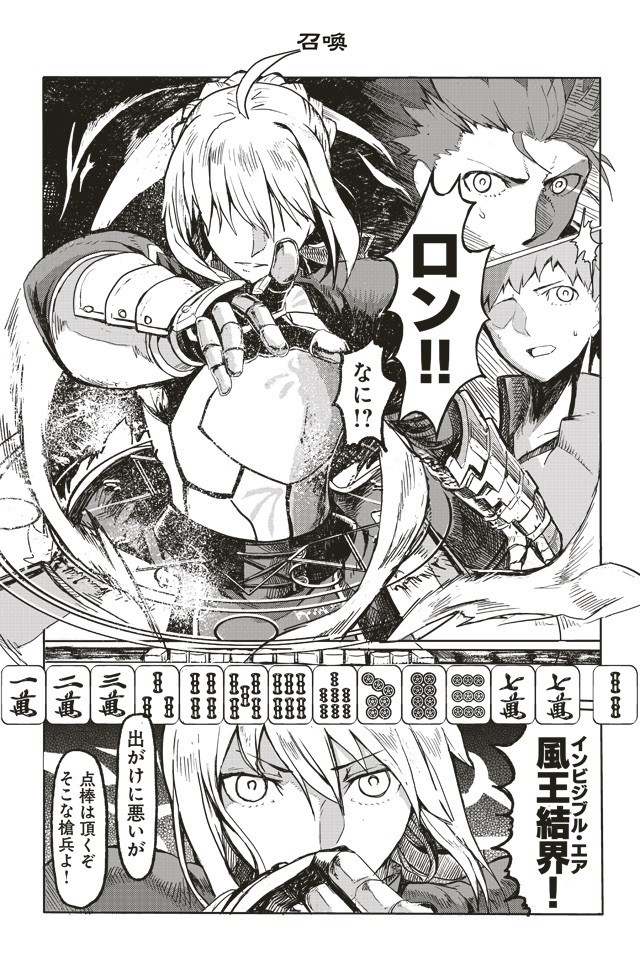 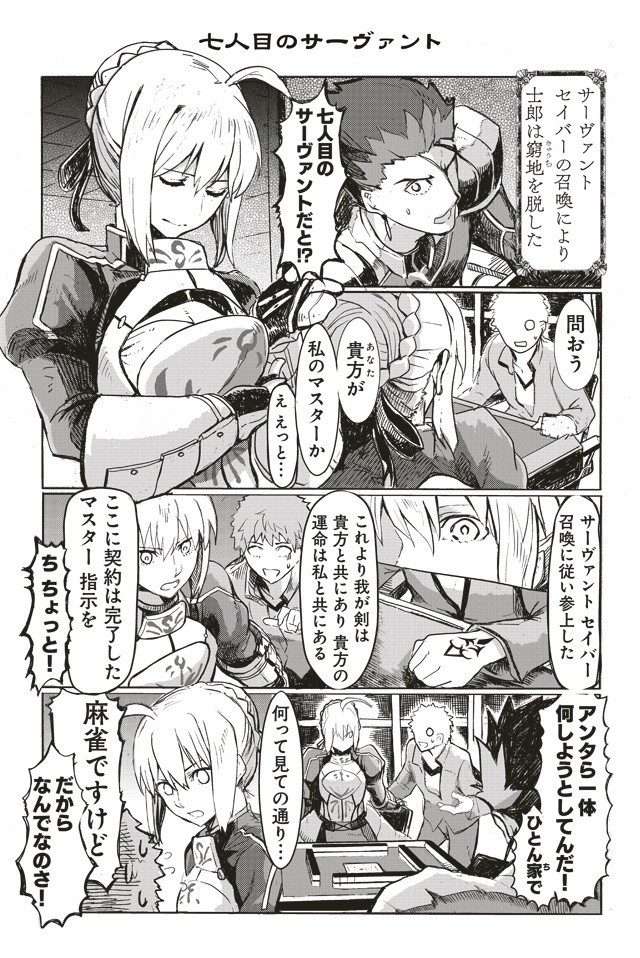 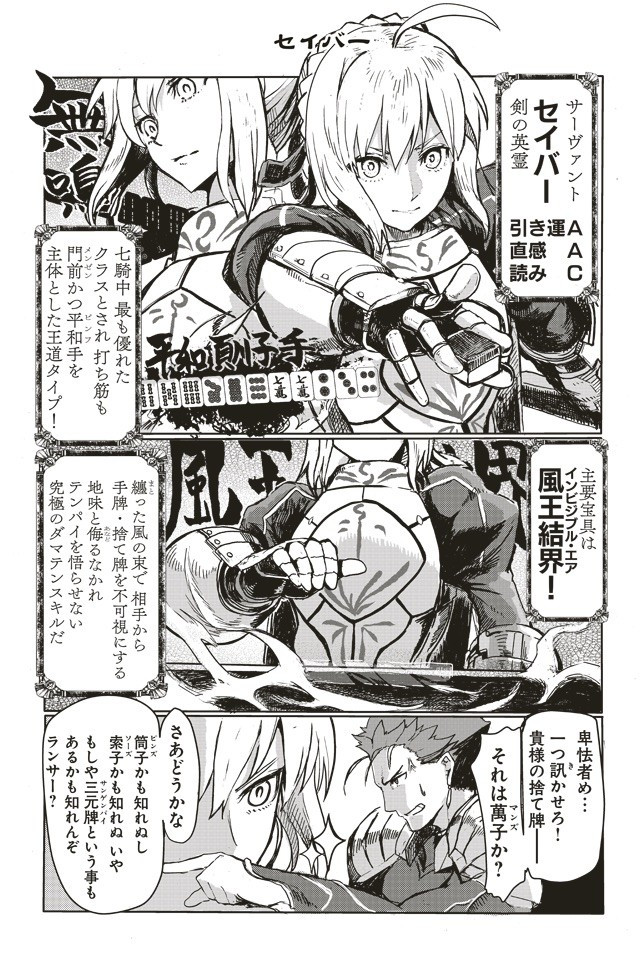 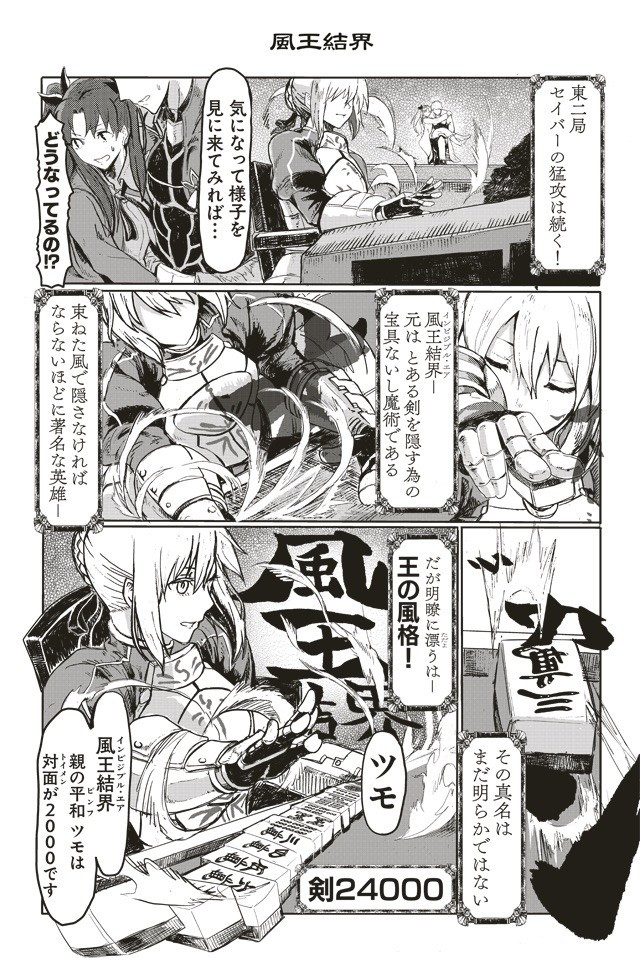 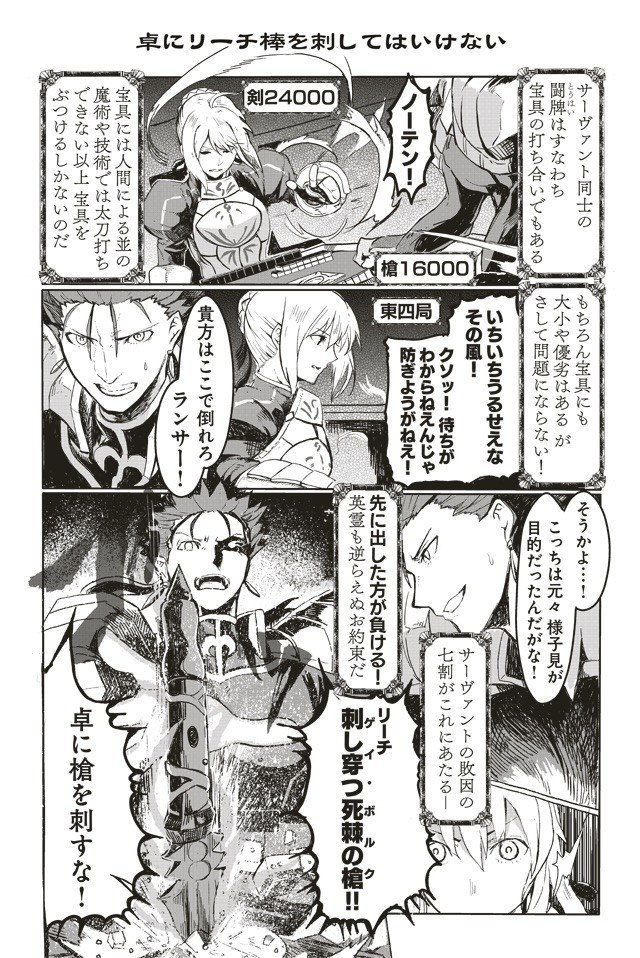 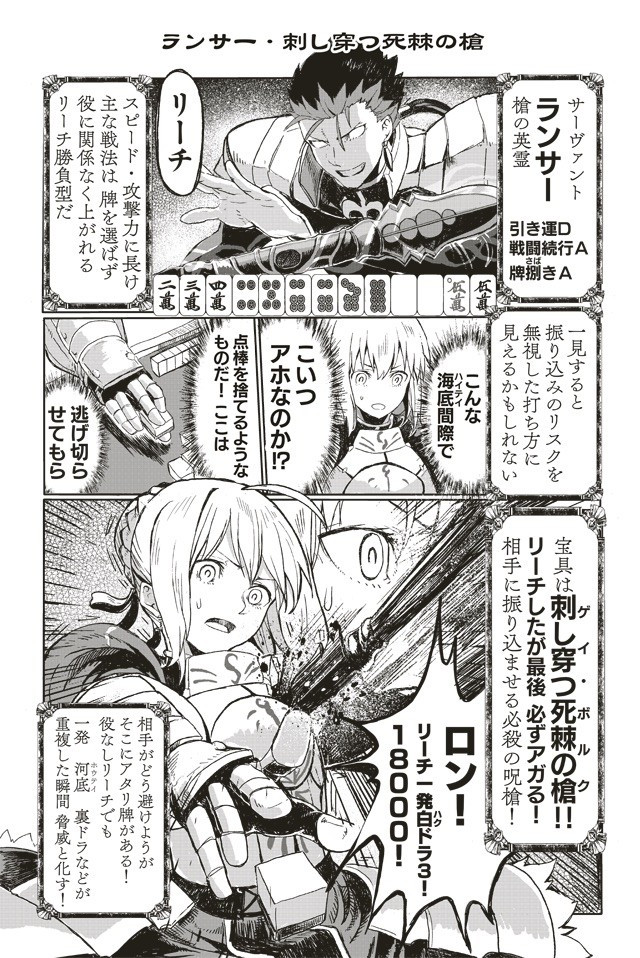 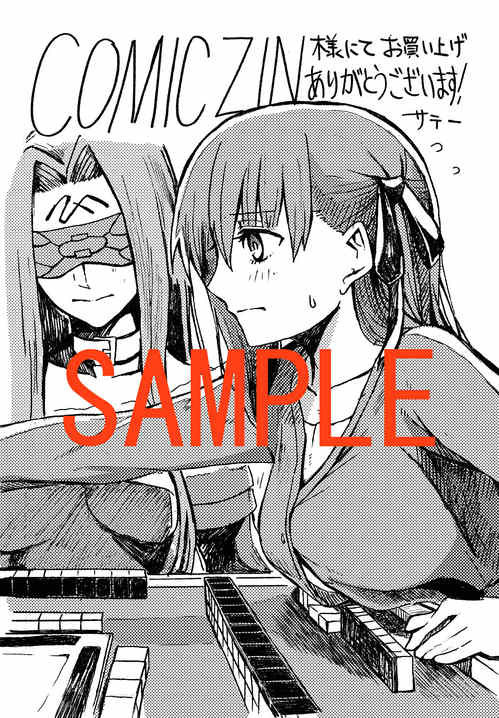 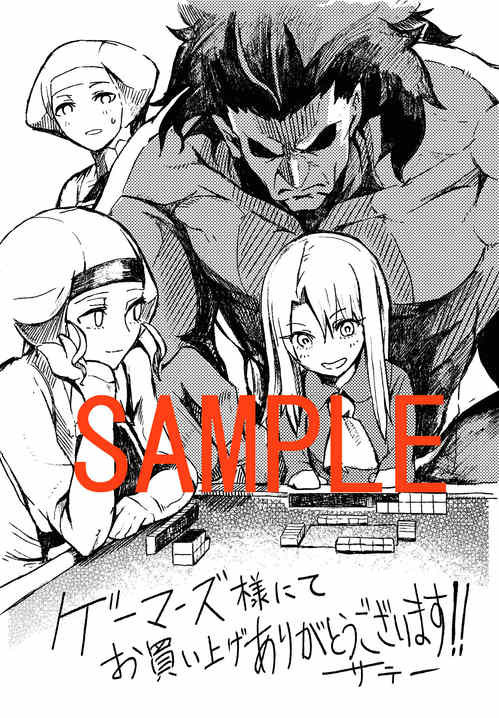 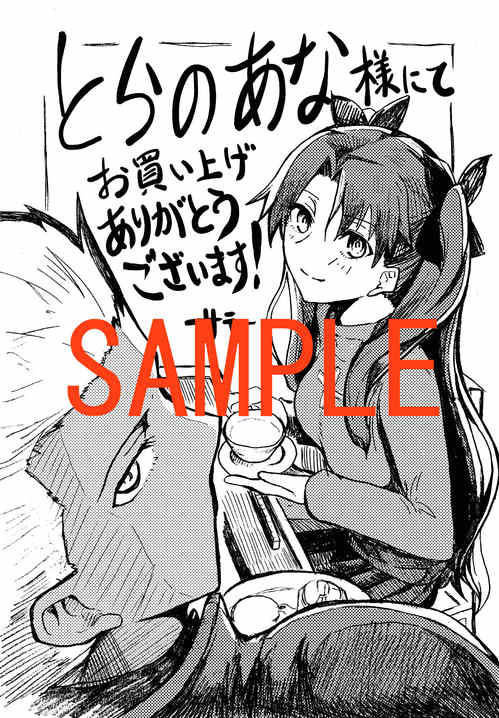 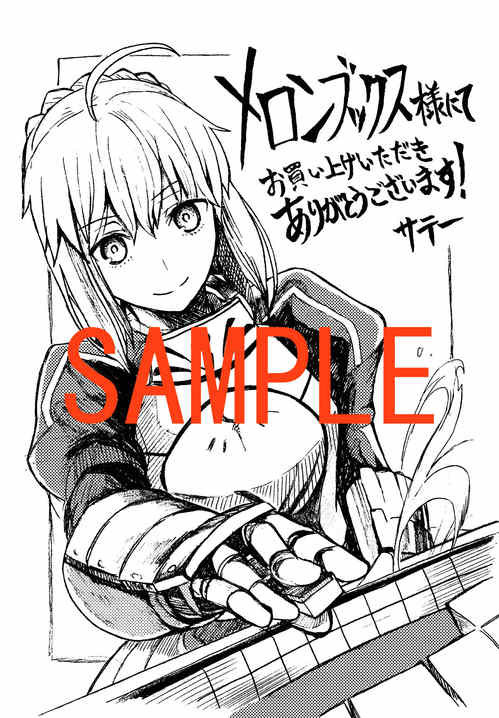