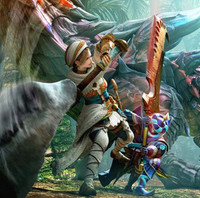 Capcom announced a launch date for Monster Hunter Generations today, bringing it to North America and Europe on July 15. The release coincides with the launch of special themed New Nintendo 3DS XL systems, blue for North America and red for Europe.

According to an update on Capcom Unity, European fans get a sweeter deal with the New 3DS XL, which comes with Monster Hunter Generations pre-installed. Folks in North America will have to purchase the game separately. 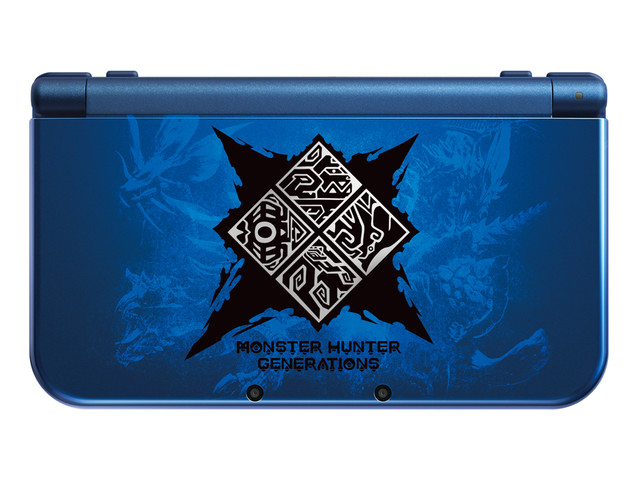 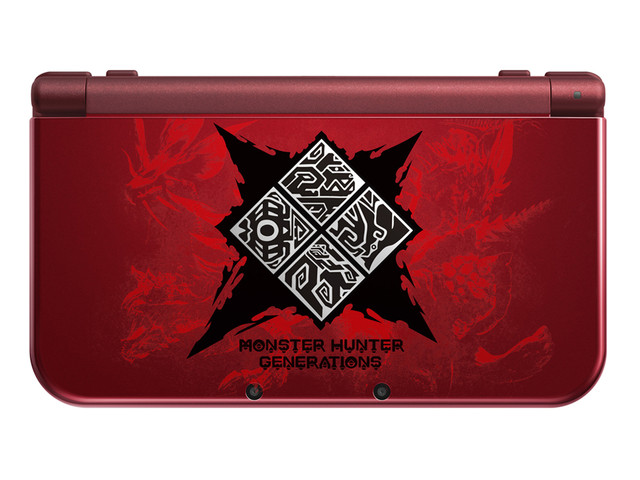 A demo is also on the way, with details to come at a later date.