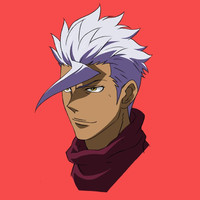 TV networks have been preparing their "upfronts," in which programming is previewed to prospective advertisers and other industry watchers. The Turner Upfront 2016 is slated for New York on May 18th, and ahead of the show, a press release has detailed what's ahead for Adult Swim and Toonami, and listed in the new acquisitions is Gundam: Iron-Blooded Orphans. 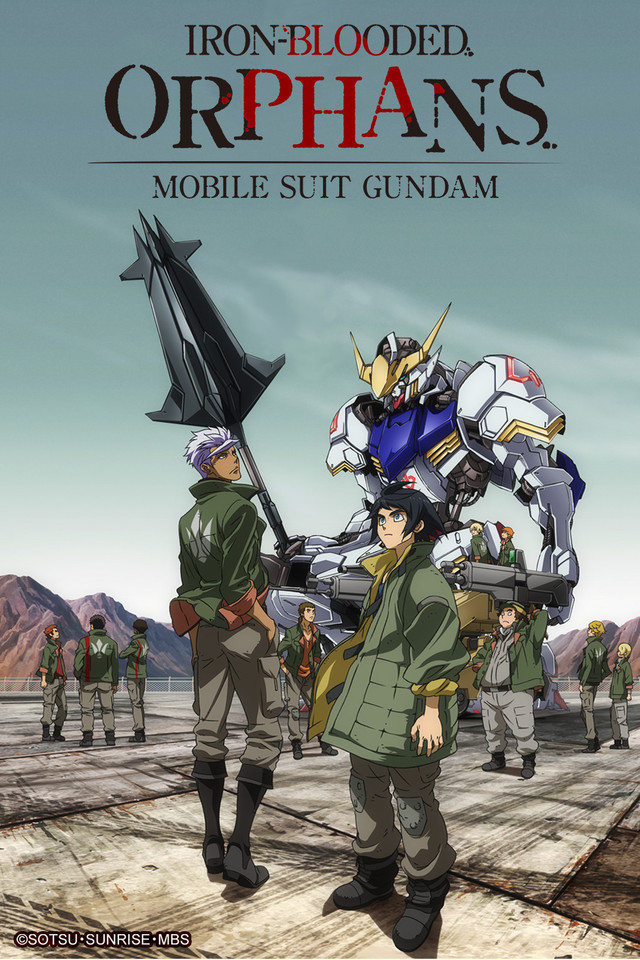 The Earth Sphere had lost its previous governing structure, and a new world was created under new systems of government. While a temporary peace had arrived, the seeds of a new conflict were being sown in the Mars Sphere, far away from Earth

More from the announcement

FLCL
Created in 2000, FLCL told the tale of Naota, a 12-year-old boy who met a woman that would forever change his life…whether he liked it or not. Sixteen years later, Adult Swim and legendary animation studio Production I.G (Ghost in the Shell) are creating two new six-episode seasons to continue the tale, which will premiere in Adult Swim's Toonami block. In the new season of FLCL, many years have passed since Naota and Haruhara Haruko shared their adventure together. Meanwhile, the war between the two entities known as Medical Mechanica and Fraternity rages across the galaxy. Enter Hidomi, a young teenaged girl who believes there is nothing amazing to expect from her average life, until one day a new teacher named Haruko arrives at her school. Soon enough, Medical Mechanica is attacking her town and Hidomi discovers a secret within her that could save everyone, a secret that only Haruko can unlock. Back for the new season is FLCL series creator Kazuya Tsurumaki, serving as supervisor with director Hideto Iwai (Last Dinner).

AdultSwim.com Streaming Shows include Toonami Pre-Flight – Fridays at 6:30 p.m. (ET)
A deep dive into all things Toonami, including an in-depth look at shows and an interactive Facebook Question of the Week that gives fans a chance to join in the conversation.

Tags
gundam
« Previous Post
Crunchyroll to Stream "Ah My Buddha!!" Anime
Next Post »
"Monster Hunter Generations" Kicks Off Its Hunt in the West on July 15
Other Top News
15 Comments
Sort by: