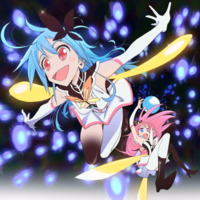 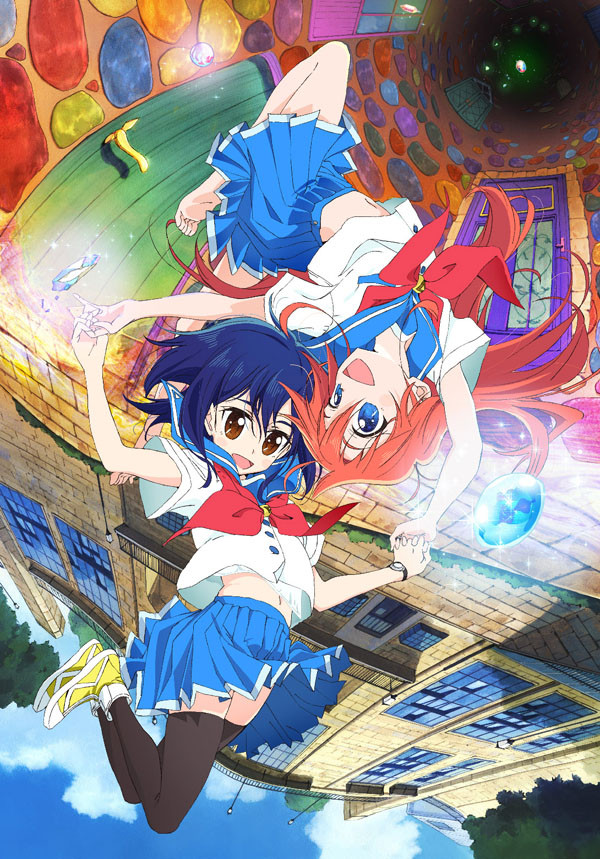 The story of Flip Flappers involves a pair of middle school girls who adventure through a realm of Pure Illusion in search of the Fragment of Mimi, a legendary crystal said to have the power to grant wishes. Flip Flappers will debut on Japanese television in October of 2016.