Watch Luce Twinkle Wink☆ Performs "And you thought there is never a girl online?" OP Song 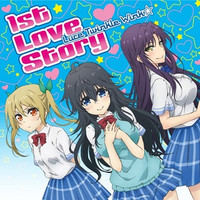 The unit made their major debut from NBCUniversal with 1st single "Koiiro Shikou Kairo" (Love Color Thought Circuit) in November 2015, which was featured as the theme song for the PS Vita game To Love-Ru Darkness True Princess. Their 2nd single will be released in three editions on June 1. 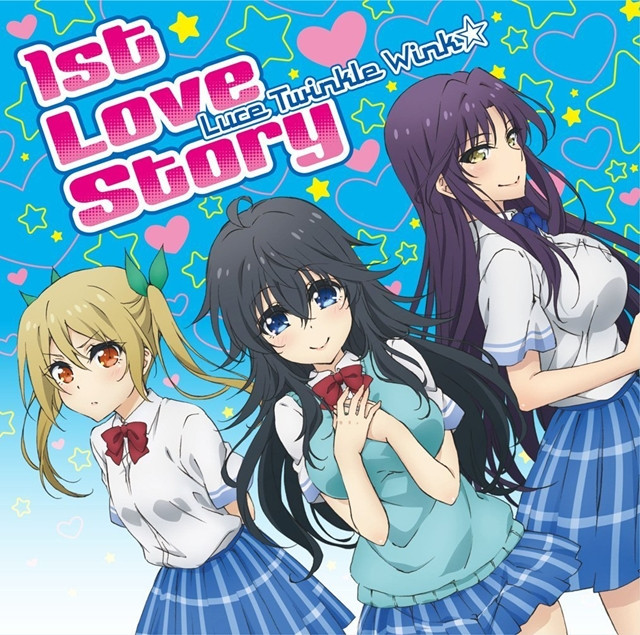 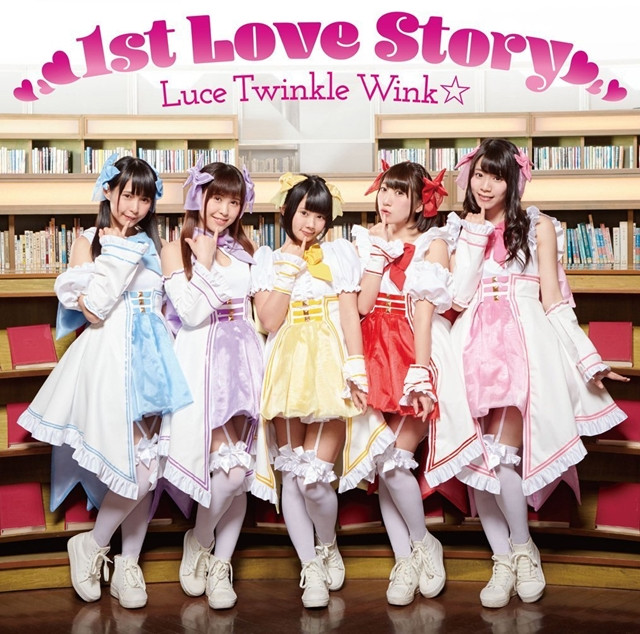 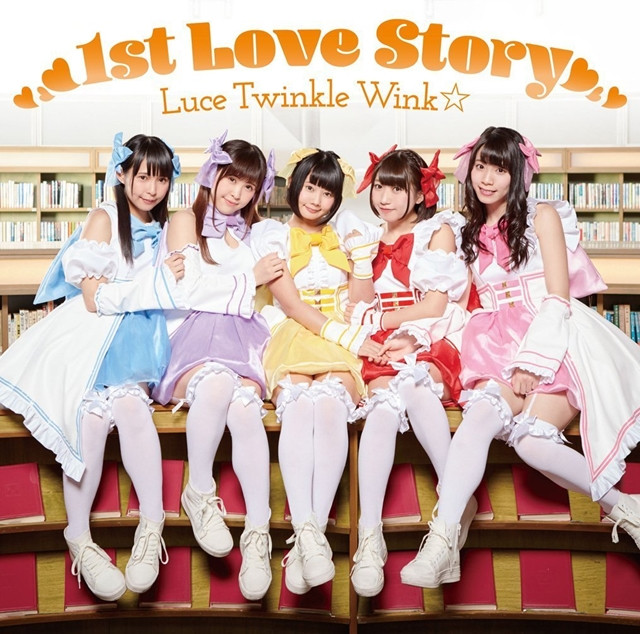