Check Out the (Slightly Spoiler-ific) Trailer for "The Red Turtle" 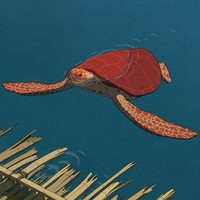 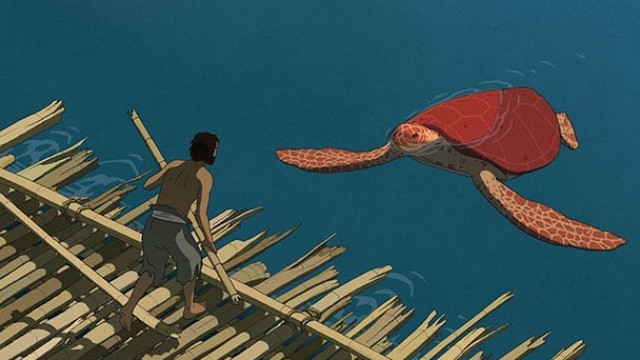 A film without dialog, The Red Turtle tells the story of a man who becomes ship-wrecked on a deserted island. When he attempts to build a raft to escape, he is thwarted in his efforts by a mysterious red turtle. As the trailer reveals, though, there's more to the story than was initially hinted at in the pre-release materials...