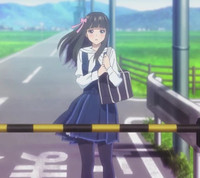 The mystery of PlayStation 4 and PS Vita game Root Letter takes place in Shimane Prefecture, where a high school pen pal, Fumino Aya, disappears after leaving a strange letter… which was delivered 15 years later. Kadokawa Games released a third trailer, showing some of the game's systems along with English subtitles.

Root Letter launches in Japan on June 16, and those who pick up first-print copies will get a cover jacket illustrated by Taro Minoboshi. 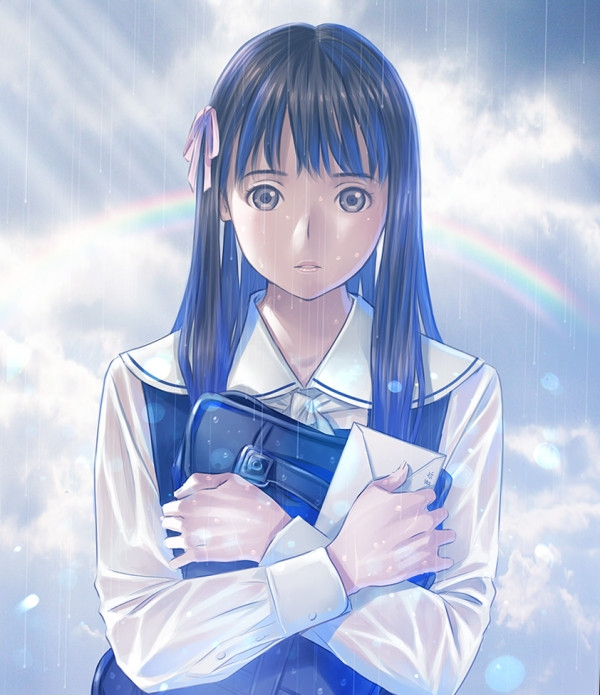 An English release is planned for the west at some point.