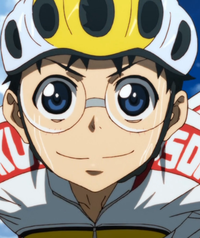 The offficial site for hit cycling anme Yowamushi Pedal has confirmed a third season of the TV anime series, now set for January of 2017. The new season will directly follow the events of the second season, while the Yowapeda Spare BIKE manga spinoff currently running will also get its own animated spinoff which will run in a limited engagement in Japanese theaters starting in September, prior to the premiere of the new TV anime season. 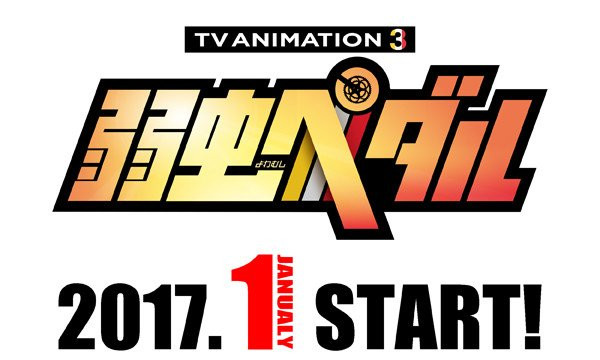 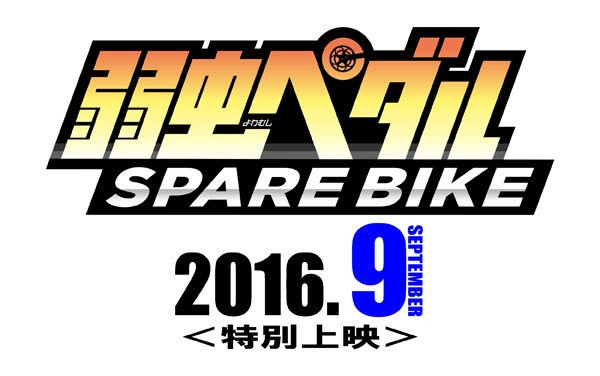