"Finally, an era of WW2 shipgirls dawns on our shores!" 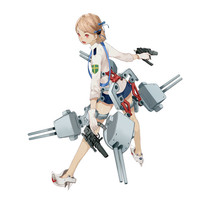 Black Chicken Studios' Victory Belles offers the pitch "Finally, an era of WW2 shipgirls dawns on our shores! Fleet combat F2P Web/iOS RPG collection game & warship sim for the West!" That kind of makes it sound like an answer to a certain popular browser game that only has Japanese servers and which just recently added explicitly America KanMusu.

Seeking crowdfunding on KickStarter through Friday, May 20th, this American shipgirl game has passed its $30,000 goal and is now just shy of $40k.

"Waifus and Warships? It's something I never knew I needed."

Victory Belles is an iOS/Web game of chaotic turn-based brawls via spotlight and star shell, epic destruction by 14" naval rifle, flights of torpedo and dive bombers at dawn, and burning hulls left to slip beneath the waves. As Captain, you lead beautiful and deadly personifications of WWII warships into battle over the most dangerous secret man was not meant to know.

The strongest navies of 1939 - those of the United States, Great Britain, Soviet Union, Nazi Germany, France, Italy, and Imperial Japan - must work together, despite threat and treachery, to defend humanity from a monstrous new foe. Battling in every stretch of water from the Aleutian Islands to the coasts of West Africa, you will have the opportunity to assemble a fleet of over 120+ of the most powerful, famous, and glorious warships of the time to fight for the fate of the world!

Outgunned and outnumbered, you decide your nation's strategy against the growing threat. Everything from your naval base to the complement of the fleet's air arm is at your discretion. You’ll take command of the most pivotal battles, and shape the course of the war. Will the French Navy sail away from Mers-el-Kébir with an alliance intact? Can the Soviets keep the last Baltic defenses of the Revolution from being destroyed by the enemy?

The fleet waits for your signal, and the world holds its breath. 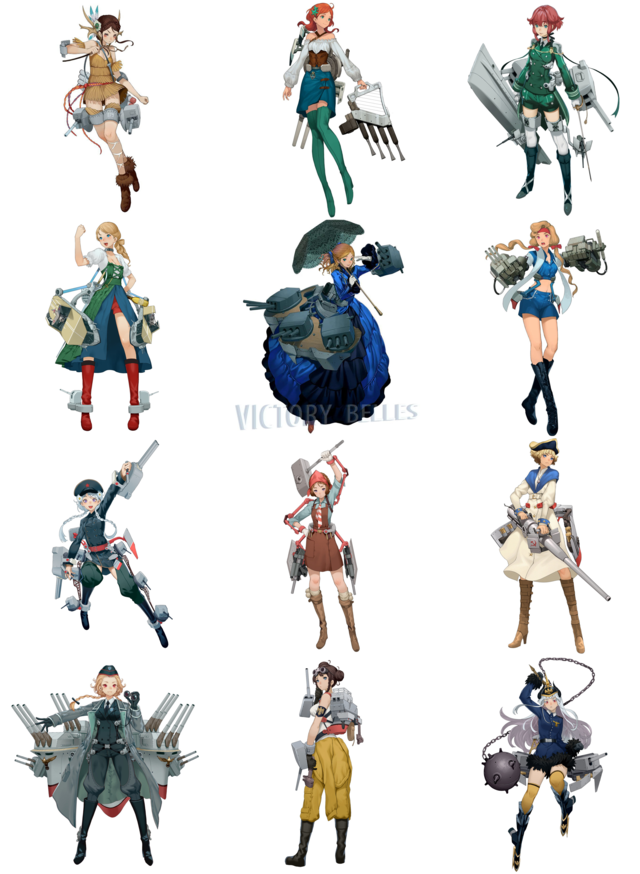 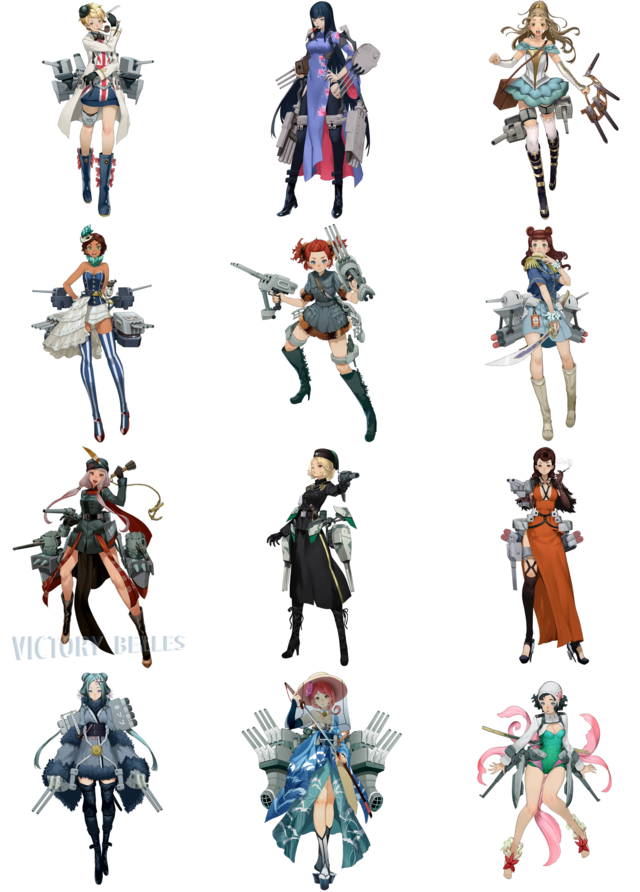