Ahead of the may 18th release of volume 11, Japanese blogs are reporting an early listing of staff and cast for "Hip Whip Girl" 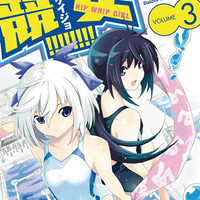 Ahead of the may 18th release of volume 11, Japanese blogs are reporting an early listing of staff and cast for the TV adaptation of Daichi Sorayomi's 2013 ongoing ecchi sports comedy Keijo!!!!!!!! (aka Hip Whip Girl).  Hideya Takahashi (Pokemon: The Origin, episode director My Teen Romantic Comedy SNAFU) is down to direct the XEBEC production with Takao Kato writing series composition and Keiya Nakano (AOKANA: Four Rhythm Across the Blue) on character design. 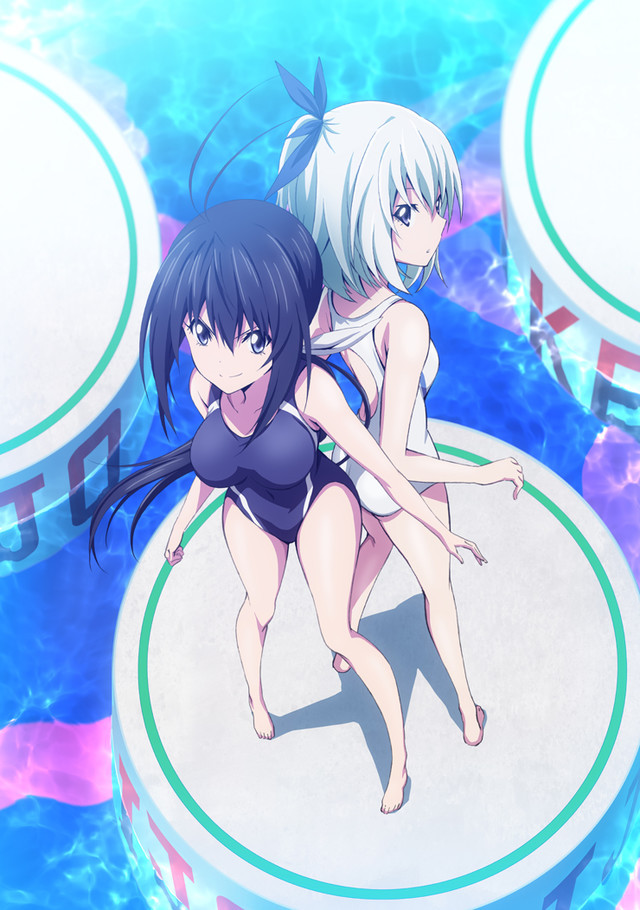 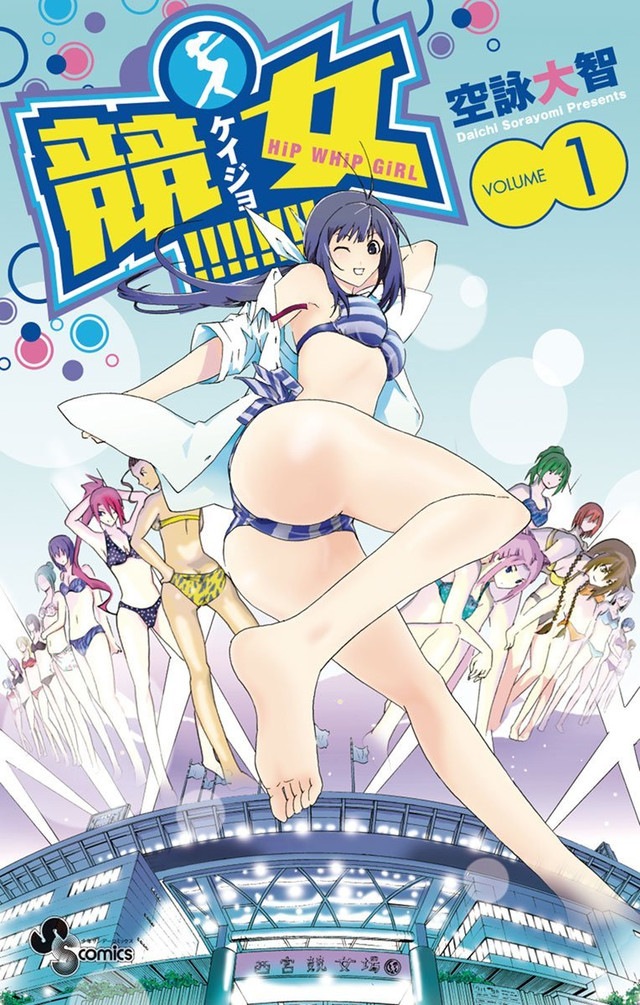 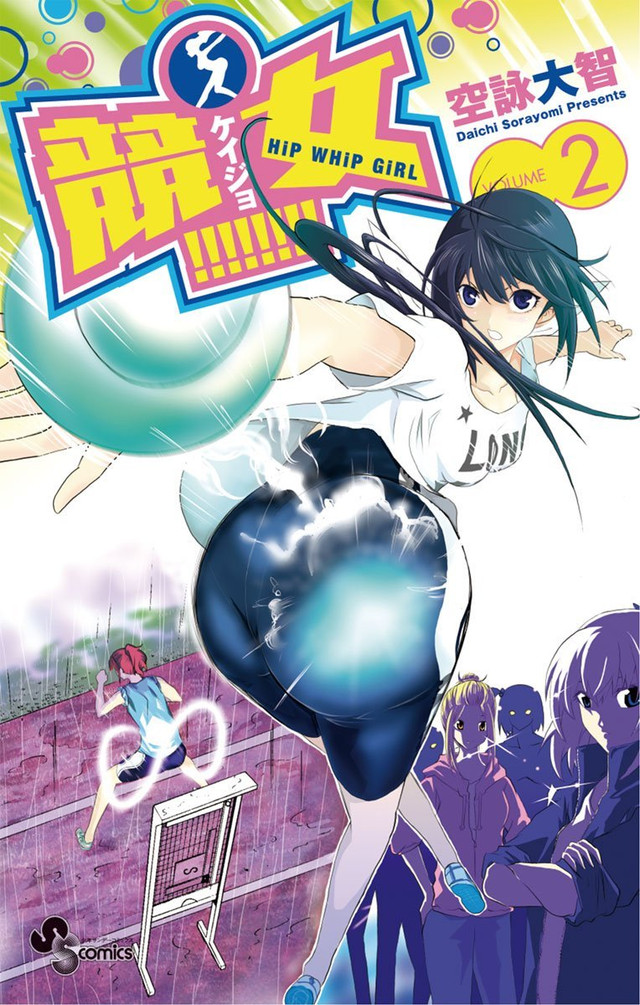 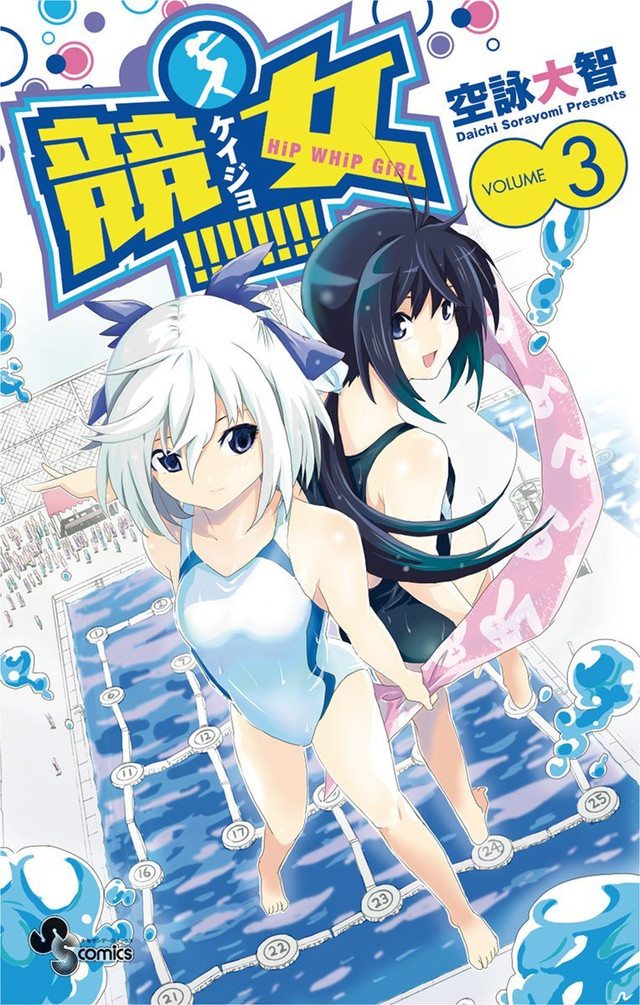 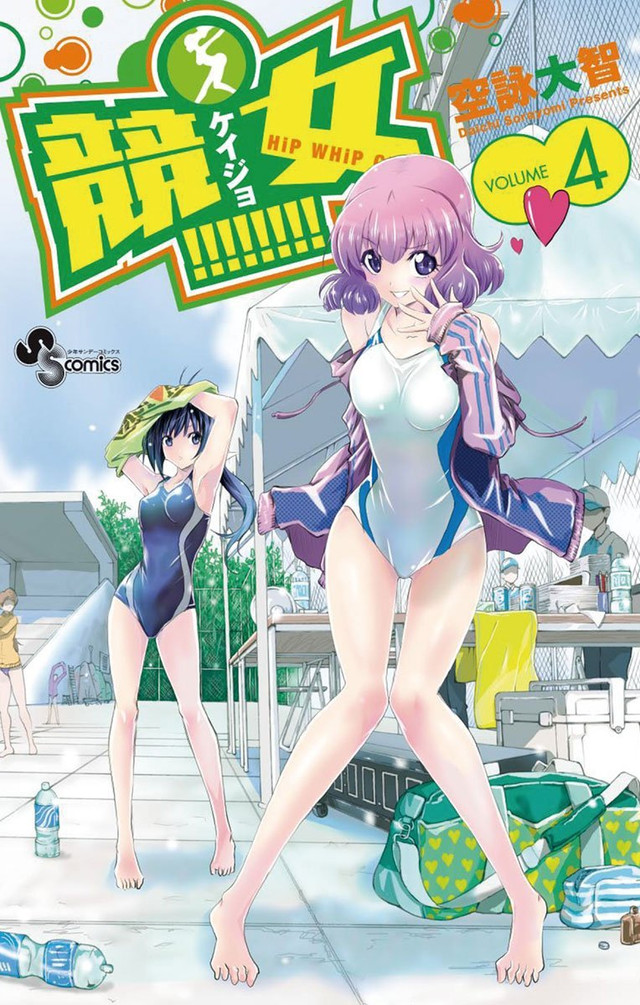 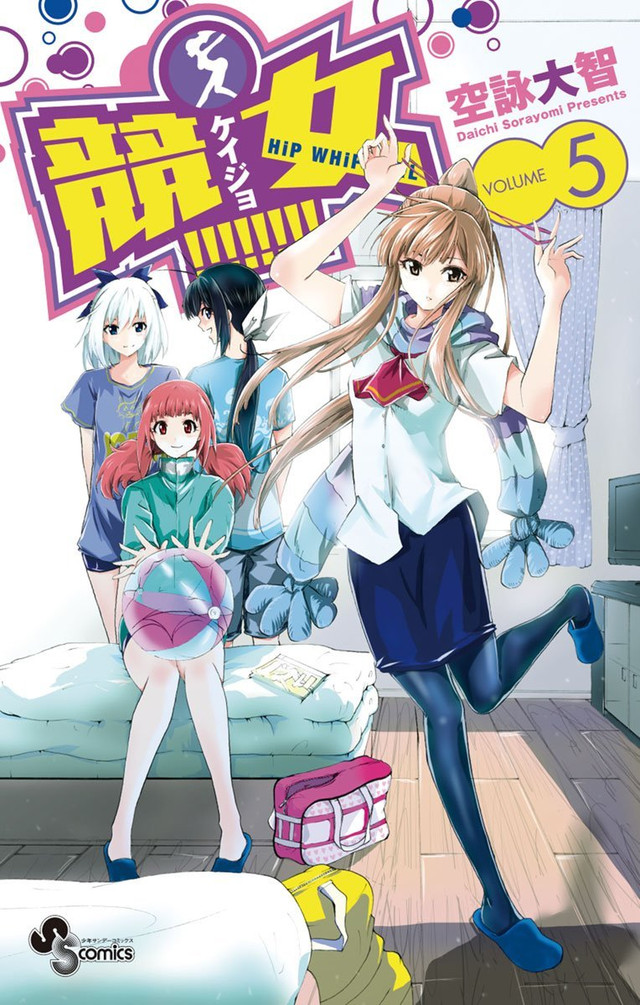 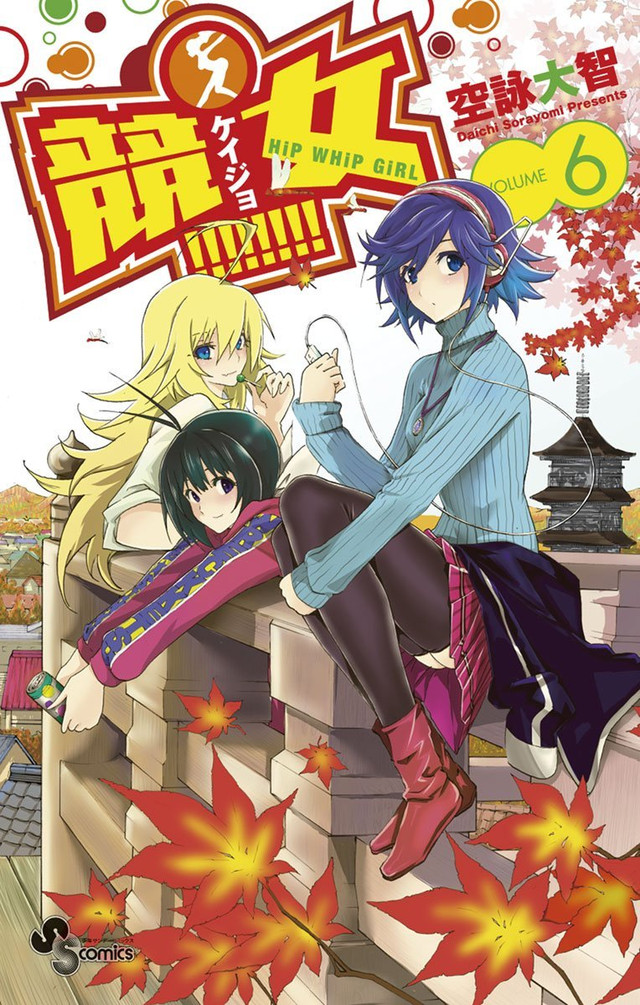 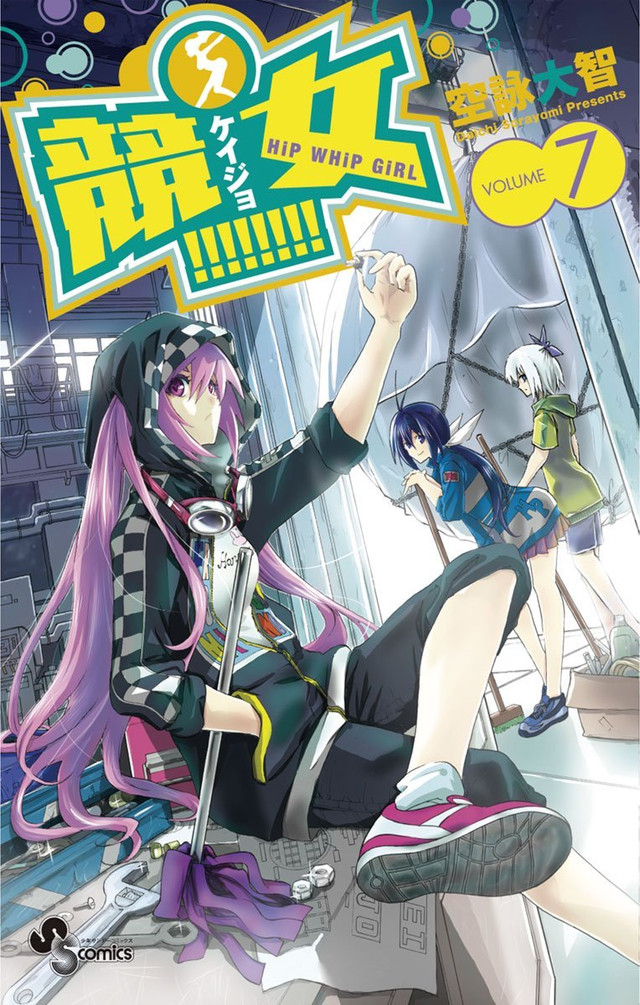 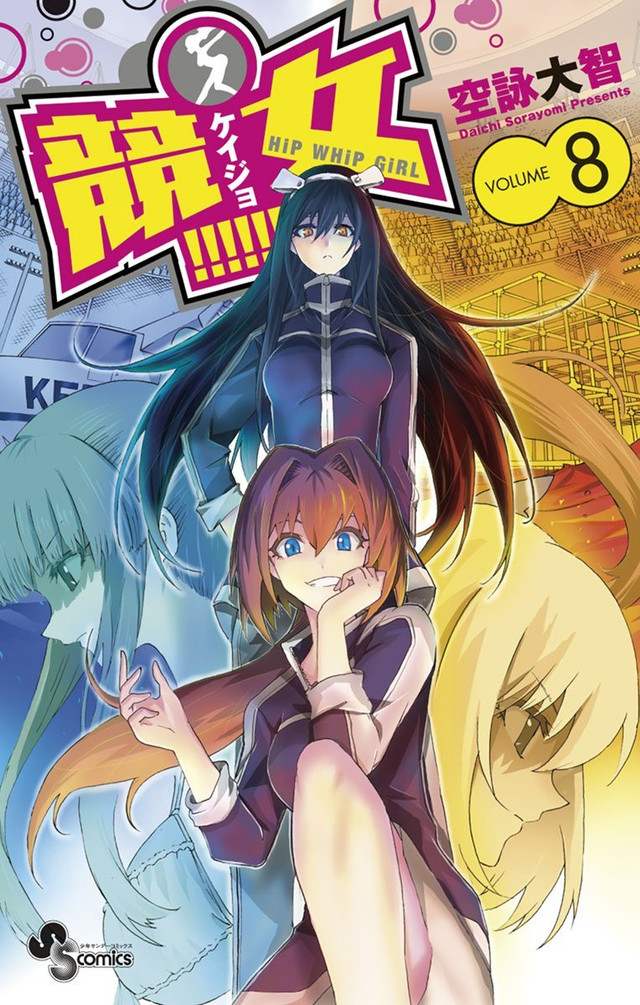 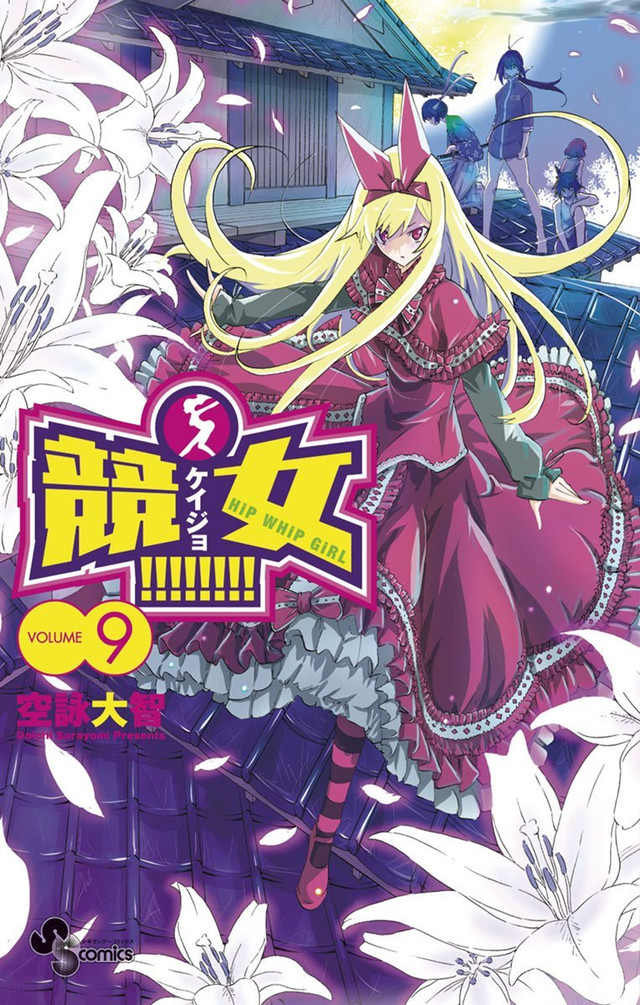 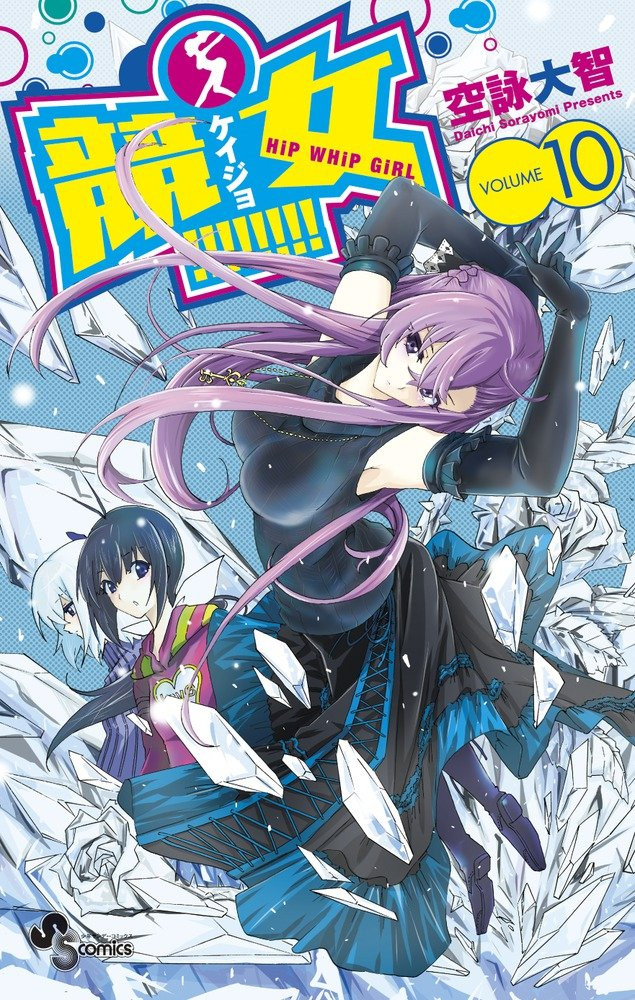