Countdown event will be also held on the same day 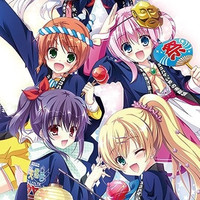 It was announced at the "Live Milky Holmes Full Color Matsuri" event held at Makuhari Messe Event Hall on May 14 and 15 that a newly-produced anime episode of Detective Opera Milky Holmes is scheduled to be aired on December 31, 2016. Details will be announced later.

It was also confirmed that a countdown event for the franchise's fan club members will be also held on the same day, December 31, and the VA unit Milky Holmes is ready to release their new songs for the event during this year. In addition, the May 14 and 15 event is scheduled to be aired on CS-TBS Channel 1 in July, and its Blu-ray will be also released before the end of this year. 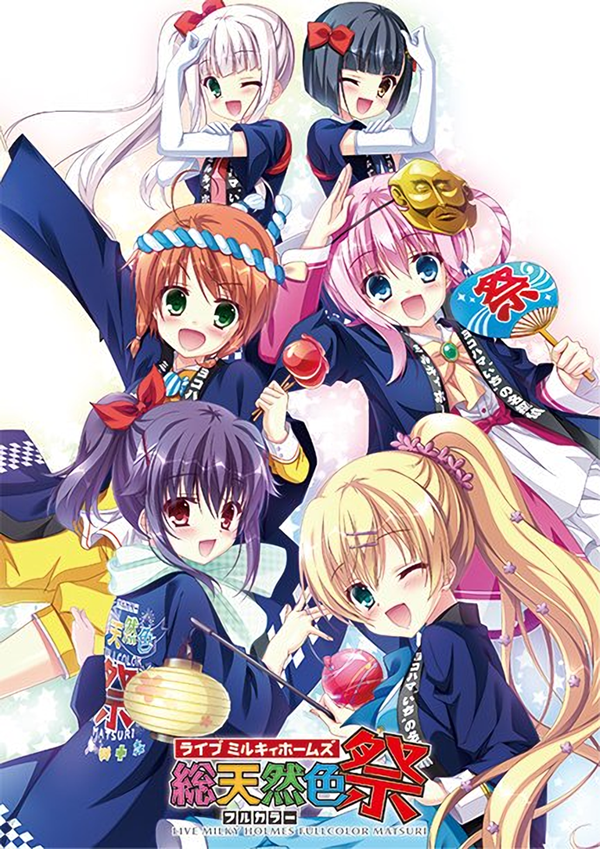 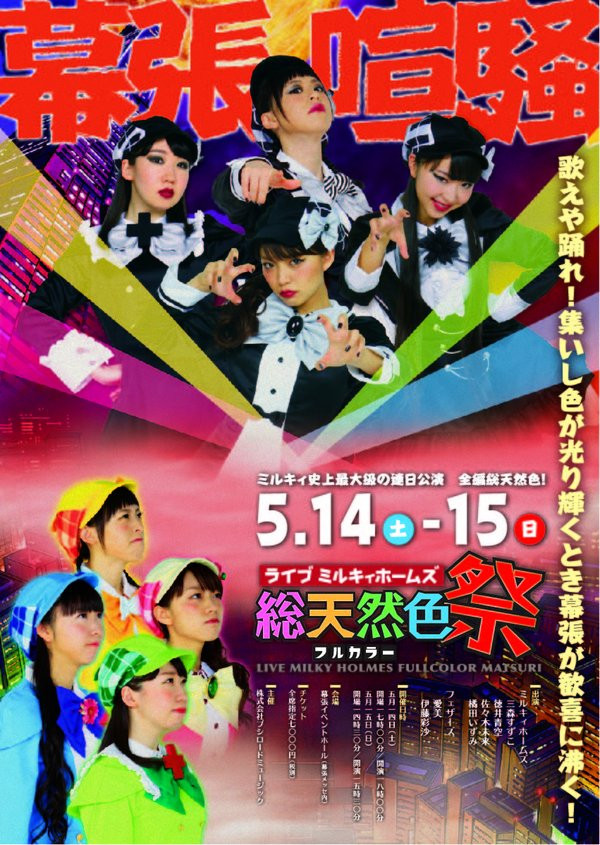 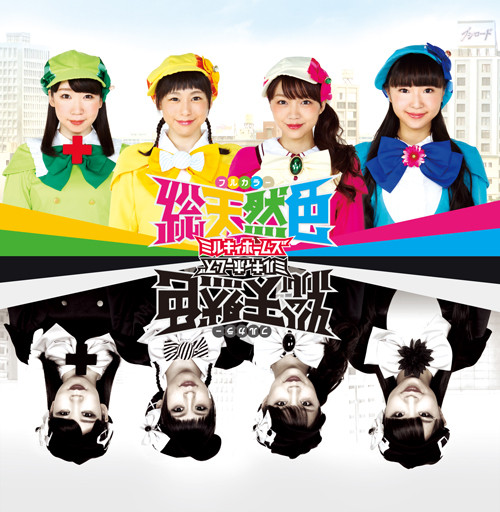 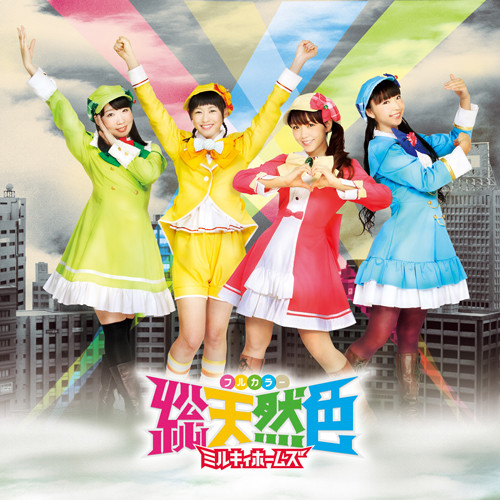