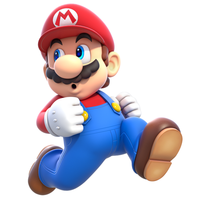 According to an exclusive interview in the Asahi Shimbum with Nintendo president Tatsumi Kimishima, Nintendo Co., Ltd. is in talks with several movie production companies with the aim of creating 3DCG animated films featuring popular Nintendo characters.

The goal of is for the films to draw more attention to Nintendo's games and to grow Nintendo's customer base as a result. Current plans include the production of theatrical and home video films for release not just in Japan, but in also in the United States of America and other world markets. The 1st 3DCG animated effort is planned to materialize in the next 2 or 3 years. 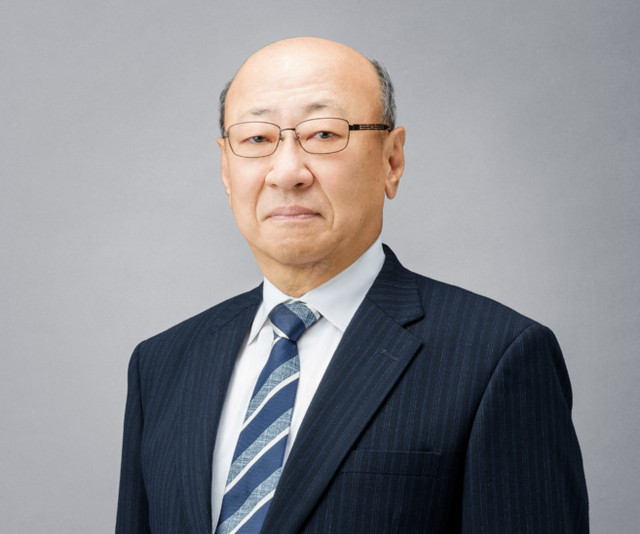 Although he didn't mention any specifics about which characters and properties were currently being developed for the cinema (fans, of course, suspect Super Mario Bros. and The Legend of Zelda), Kimishima did state that Nintendo is taking a more hands-on approach to film production this time around, saying that: "We'd like to do as much of it as we can ourselves." 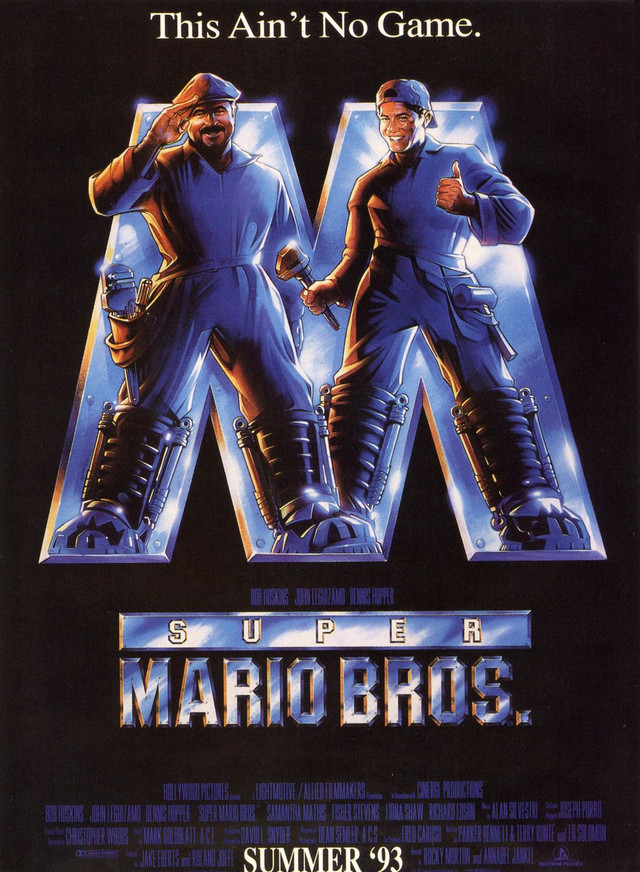 As an unapologetic fan of the 1993 live-action Super Mario Bros. film, I'm curious to see what the future holds.