"DAYS", "Kiss Him, Not Me", and "Kōnodori" take home prizes in shōnen, shōjo, and general categories 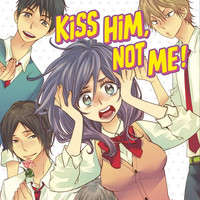 Kodansha has announced the winners for the 40th "Kodansha Manga Awards", an annual prize awarded by the publisher for works of serialized manga. 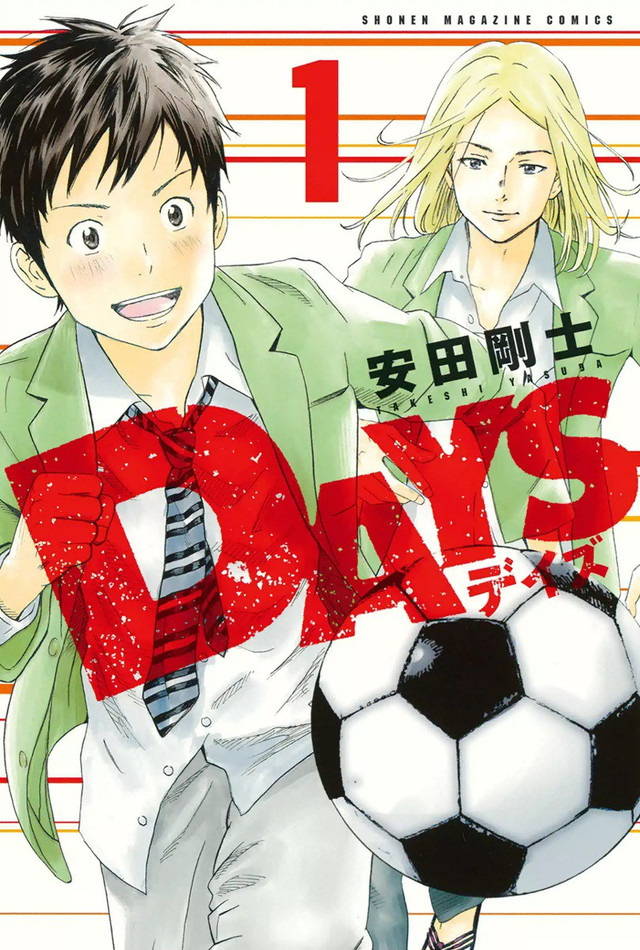 DAYS - a soccer manga by Tsuyoshi Yasuda serialized in Kodansha's Weekly Shōnen Magazine - was awarded the prize in the shōnen manga category. 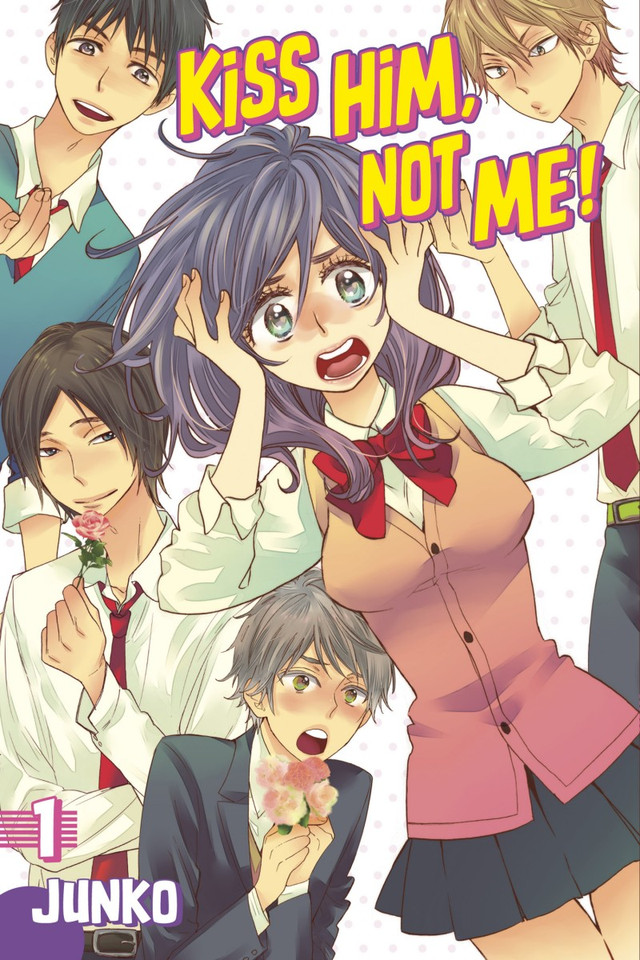 Kiss Him, Not Me - a romantic comedy manga by Junko serialized in Kodansha's Bessatsu Friend anthology magazine - was awarded the prize in the shōjo manga category. 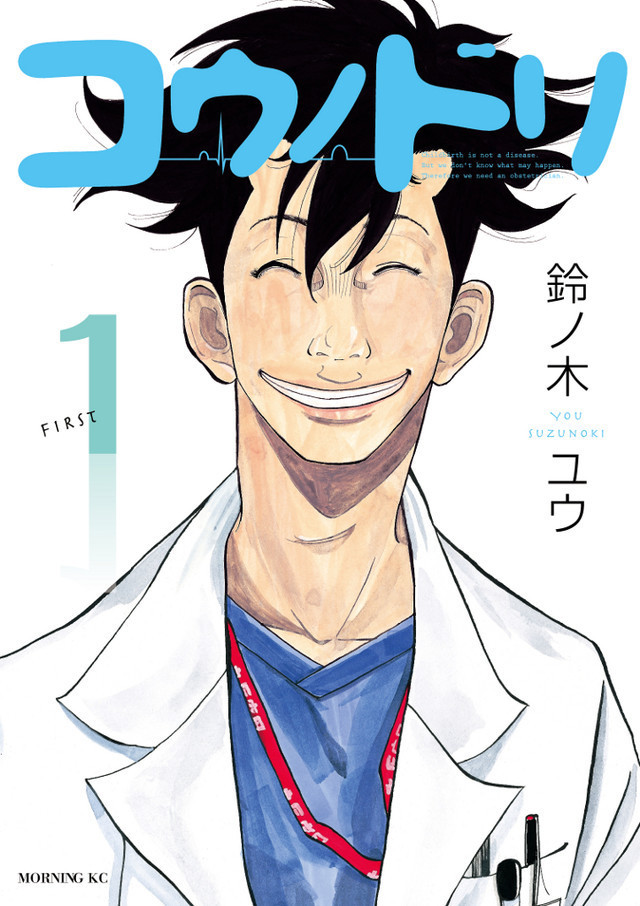 Kōnodori - a medical drama manga by You Suzunoki serialized in Kodansha's Weekly Morning anthology magazine - was awarded the prize in the general manga category.

The winners were determined by a panel of judges including manga artists Ken Akamatsu, Tochi Ueyama, Oh! great, Atsushi Kase, Miyuki Kobayashi, Yūji Moritaka, and Kazumi Yamashita. Each winner receives a certificate of merit and a bronze statue recognizing their efforts, as well as a 1 million yen (about $9200 US) cash prize.