TV anime OP song will be also released on July 20

Amazon Japan has listed two new CD singles by Aqours, the school idol/voice actress unit from the Love Love! Sunshine!! project. Following the three singles by its sub-units to be released in May and June, their yet-titled 3rd single is set for a release on August 3. And the OP song single for the summer 2016 TV anime will be also released on July 20. 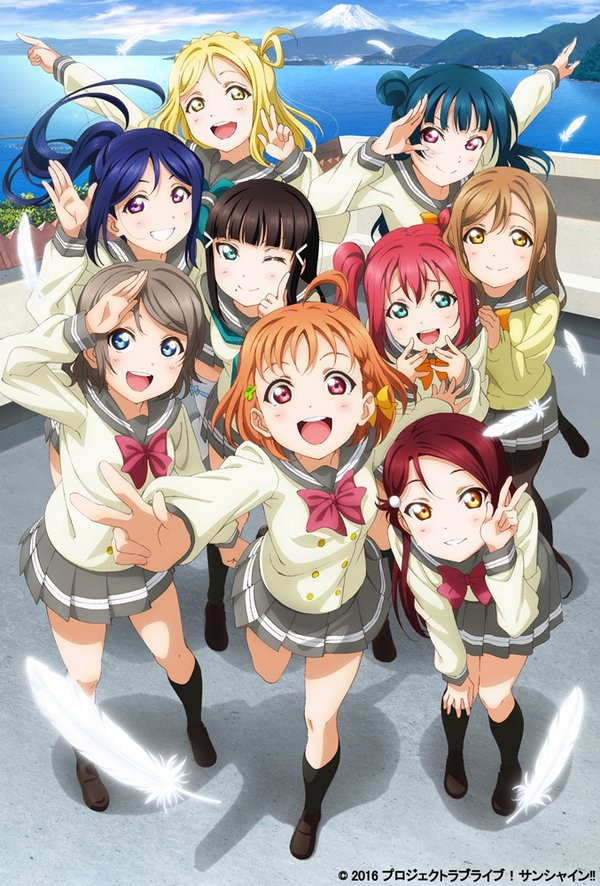 Newest PV for the franchise 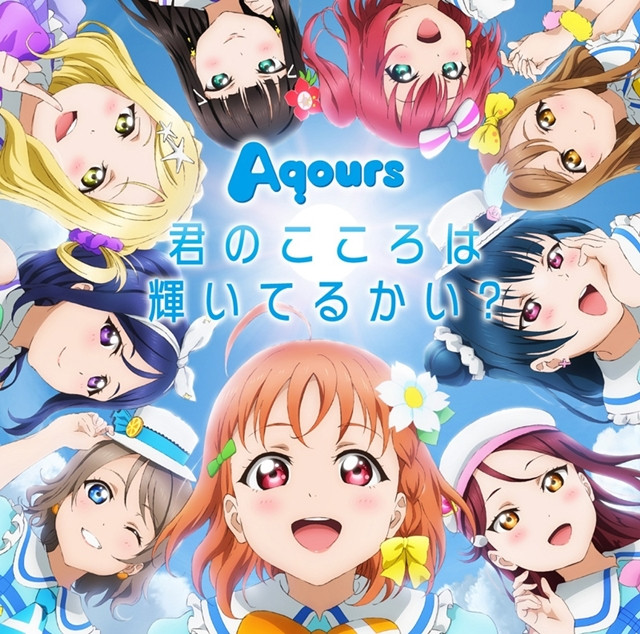 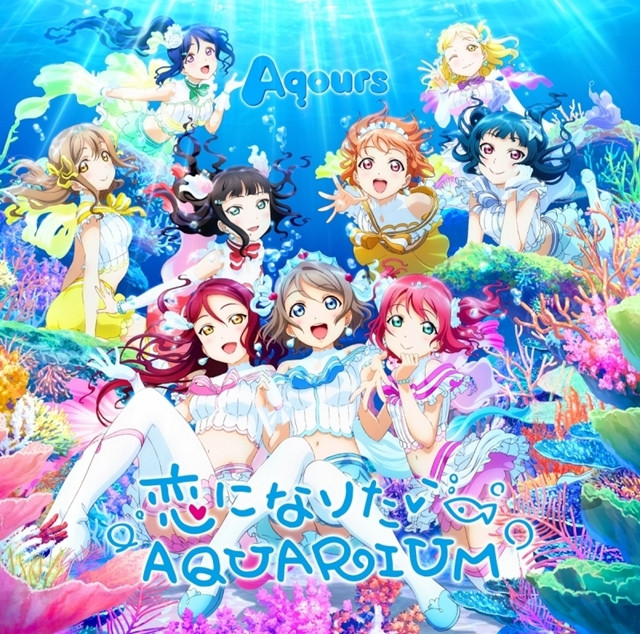