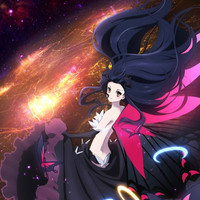 Accel World, the other gaming inspired light novel series by Sword Art Online author Reki Kawahara, previously adapted into a 2012 TV anime, returns in new movie Infinite Burst. The feature screens in 24 Japanese theaters on July 23, and a commercial is looking ahead to that release.

ALTIMA originally consisted of rapper motsu (former m.o.v.e), singer Maon Kurosaki, and producer sat (flipSide). The unit provided the 2nd OP song for the 1st Accel World TV anime in 2014, "Burst The Gravity," while KOTOKO sang the 1st ED "→unfinished→." The new lineup adding KOTOKO was revealed at the Animax Music 2015 event held at Yokohama Arena on November 21, and the new theme song was also performed at the event for the first time.

The project is described

In many aspects of life are carried out on a virtual network.
No matter how advanced the time becomes,however,bullying never disappears.
Haruyuki is one of the bullied students.
However, one day he is contacted by Kuroyukihime,the most famous person in the school.
"Wouldn't you like to 'accelerate' and go further ahead,boy?"
Haruyuki is introduced to the "Accel World",and decides to fight as Kuroyukihime's knight. 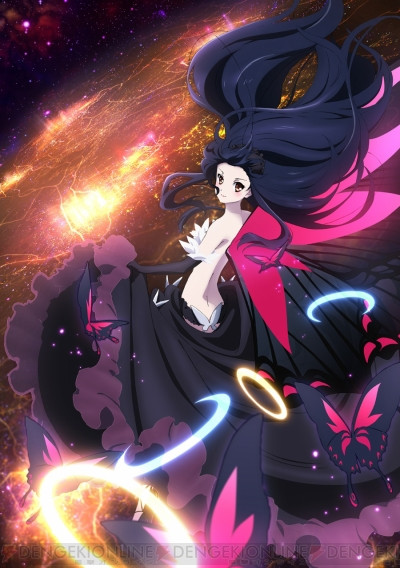 Dengeki is offering advanced tickets in a package with mini art book and cards for 3,000yen 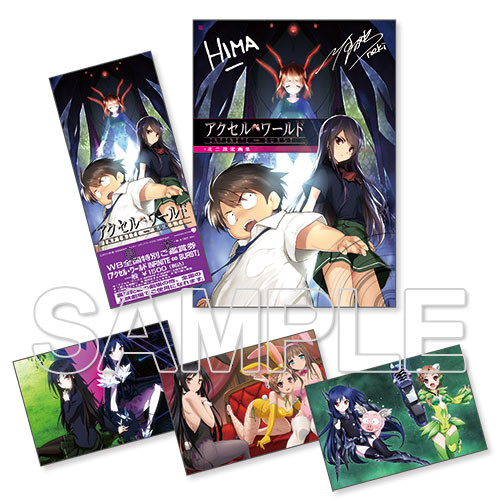 And English poster and set of cards were offered at AnimeJapan with advanced tickets. 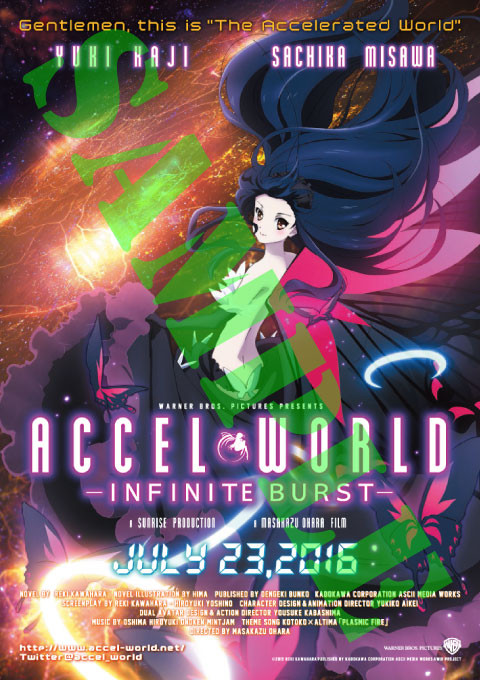 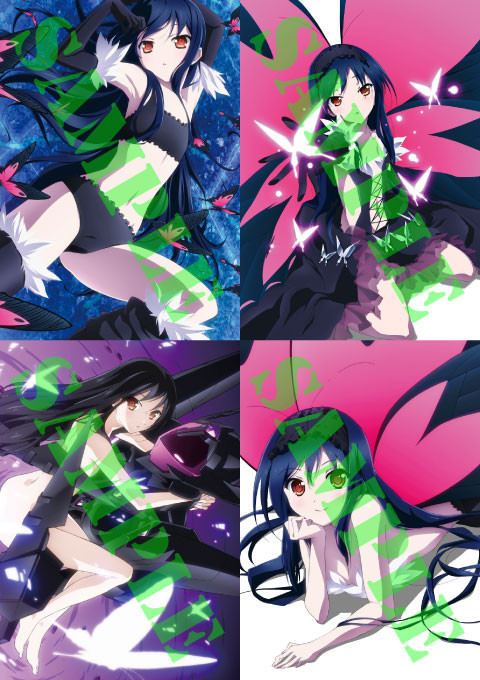