New Volume Of "Hayate The Combat Butler" Is So Exciting, Pants Can't Stay On! 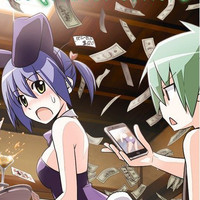 Last fall, volume 46 of Kenjiro Hata's Hayate the Combat Butler offered a very-fanservicey bonus. Tthe limited edition featured a set of "See a Private Place" heat-reveal cards where special regions Athena, Hinagiku and Izumi were revealed by a temperature change from body heat or warm water. On May 18th, volume 48 (featuring chapters 514-524 and a school trip arc) is being released, and that bonus returns for a second set. This time, Nagi, Chiharu, and Sakuya are the subjects.

They're water proof, so the ability to bathe with them is called out as a bonus feature.

Author Kenjiro Hata got into the spirit on Twitter 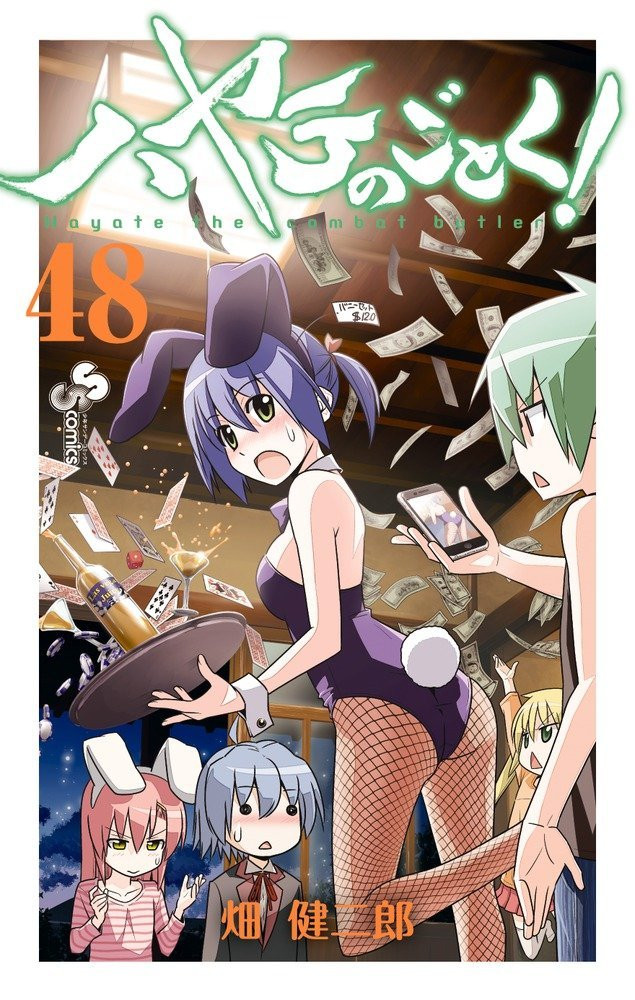 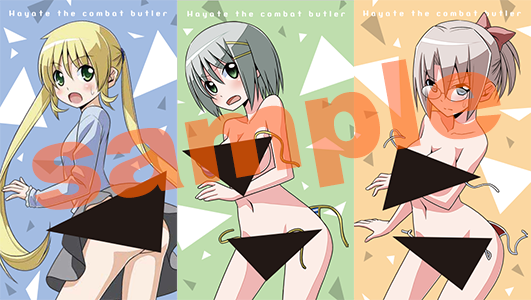 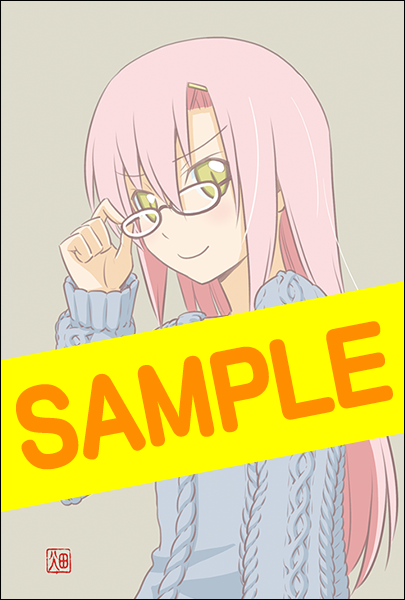 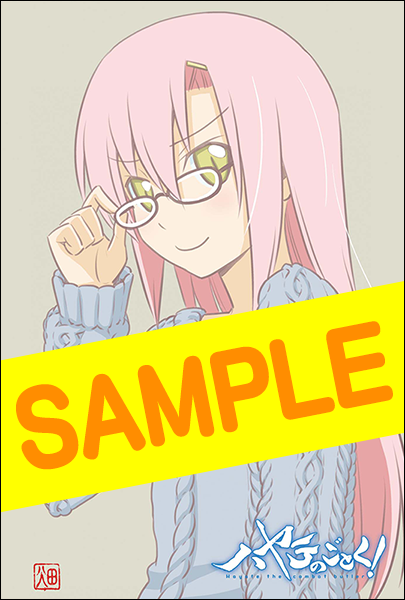 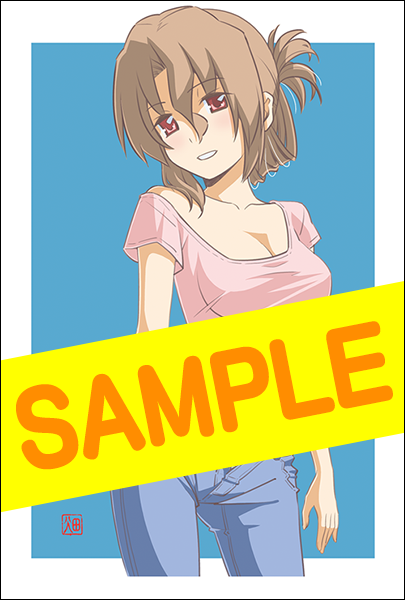 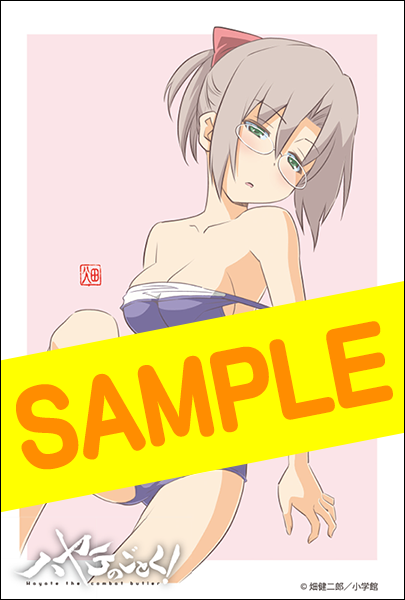