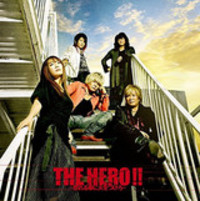 The line-up includes a preview of Love Live! Sunshine!! and the latents behind its new group of shcool idols, Aquors, as well as stars, creators and theme song perfomers of One-Punch Man, and performances by top anime music acts.