No official prizes awarded for novel, scenario, and manga divisions for 2nd year in a row 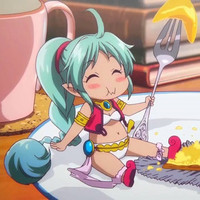 The Kyoto Animation Awards is earning a reputation as one of the most difficult prizes to actually win: for the 2nd year in a row, the KyoAni Awards jury has announced that they will not be awarding any official prizes in the novel, scenario, and manga categories. As Crunchyroll previously reported, no prizes were granted for the 6th annual Kyoto Animation Awards either. 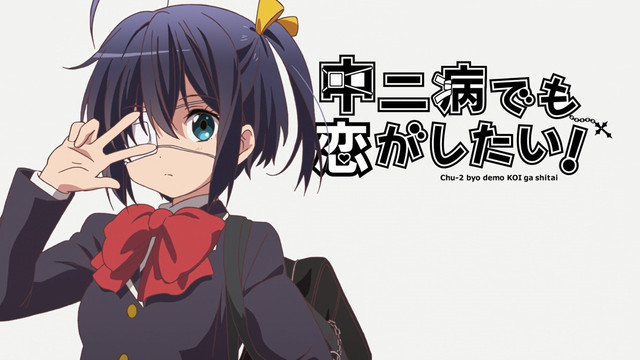 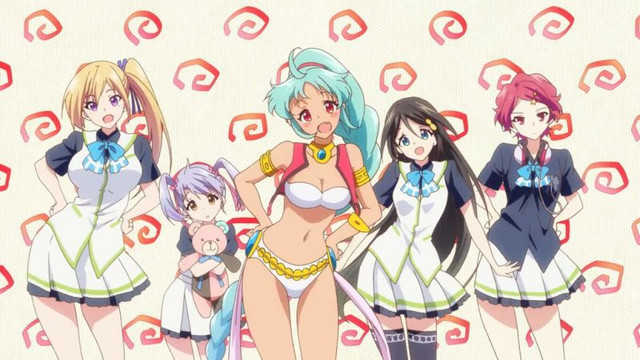 Although no official prizes were awarded, the jury did recognize three works (Kyoko-san Fly High by Eiji Yoshikawa, Yoruta no Moriyumi Dojo by Kotoko Ayano, and Kono Hoshizora ni wa Kimi ga Tarinai! by Hoeru Yutake). These works each received a "Special Jury Prize", which teases the possibility of publication in the future.