Animated action consists of about 17 drawings per second 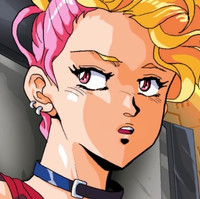 You may recall the anime-inspired TIE Fighter short film that Otaking77077, AKA Paul Johnson, posted after four long years of work. Lately he's been putting a similarly colossal amount of effort into a short animated tribute to Irem's classic arcade shooter R-Type, and the results are here via the Mashed YouTube channel.

Check out the homage to R-Type and '90s anime, which consists of about 17 drawings per second, below.

Additional Material and Produced by Tom Jenkins for Mashed

Voice of Player One by Rice Pirate (Mick Lauer)

R-Type Final 2 Shows Off Its Features in Gameplay Trailer