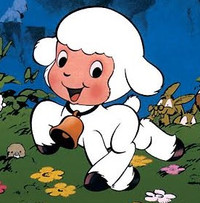 A classic anime film is joining the Crunchyroll catalog today, with 1978's Ringing Bell set to go live at 4:00pm Pacific Time. The feature was directed by Masami Hata, who directed the 1986 Nayuta OVA and more recently worked as episode director on Garo the Animation, among others.

Ringing Bell will be available to Crunchyroll members in the United States and Canada, and will have both subtitled and dubbed streaming options. 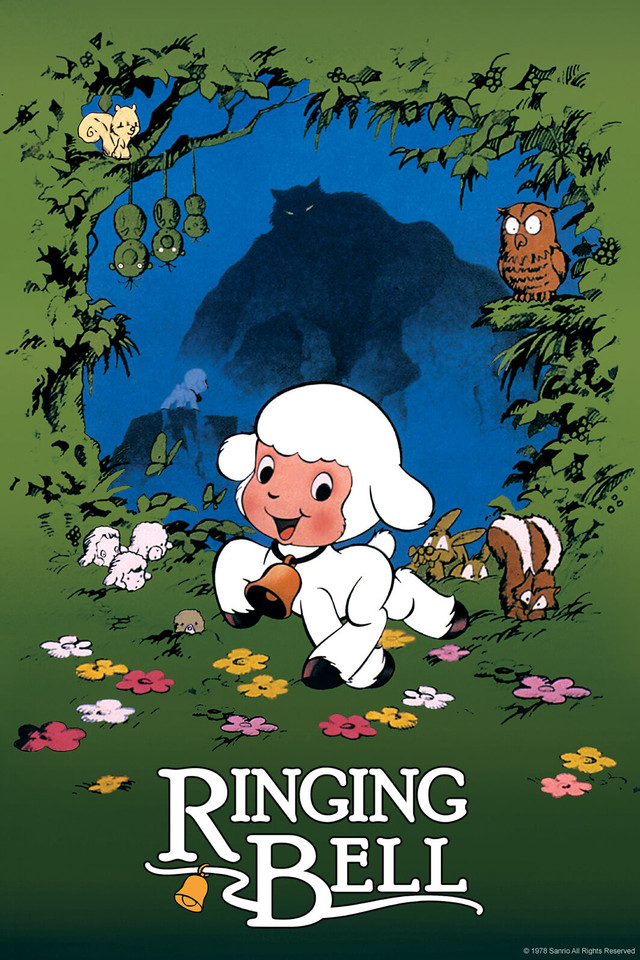 Chirin is an innocent though adventurous young lamb whose carefree life on the farm comes to an abrupt end when a wolf murders his mother. Confused and angry, Chirin pursues the wolf into the mountains, seeking revenge. The laws of nature are brutal, however, and hatred alone won't be enough to avenge the loss of his mother. Only the strong survive in the wild, and obtaining that strength may change Chirin forever.