New show will be performed in Tokyo, Osaka and Fukuoka 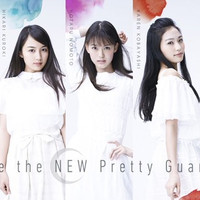 The official website for the Pretty Guardian Sailor Moon's 20th anniversary project today revealed the five new cast for the upcoming musical show scheduled for this fall. The original manga creator Naoko Takeuchi herself also joined the audition for them.

The new musical is scheduled to perform at AiiA 2.5 Theater Tokyo from October 15 to 23, then at Canal City Theater in Fukuoka from October 29 to 30 and at Sankei Hall Breeze in Osaka from November 4 to 6. 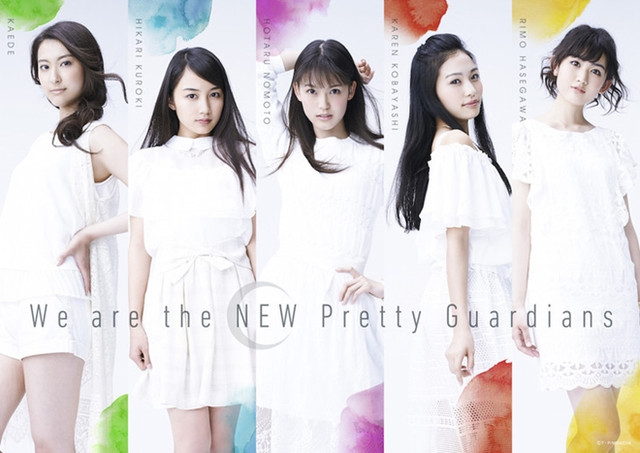