Mysterious timer appears to counting down to an announcement on July 01, 2016 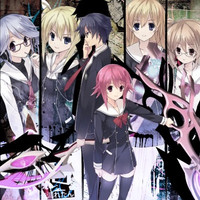 At midnight in Japan on May 21, 2016, a mysterious teaser site was launched for the upcoming CHAOS;CHILD TV anime adaptation, which is based on the 2014 entry in the "Science Adventure" series of visual novels developed by 5pb. and Nitroplus. 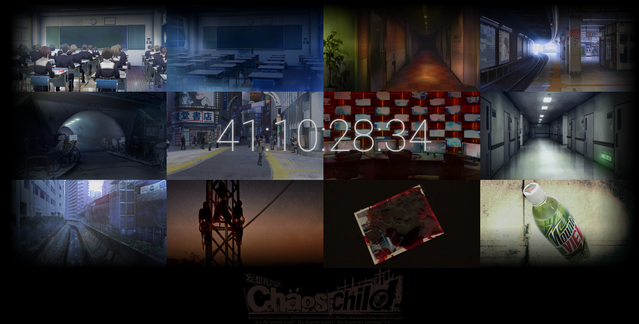 So far the website only features a series of images and a countdown timer, although astute fans have already observed that May 21 marks the birthday of Takuro Mayashiro (voiced by Yoshitsugu Matsuoka), the protagonist of the CHAOS;CHILD visual novel. Presently, it appears that the countdown is leading up to an announcement on July 01, 2016.