"Universal Jump Summer" will be held till September 4 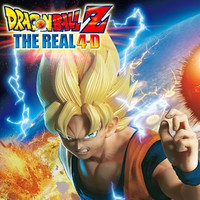 "It's Super Saiyan Goku versus Frieza, Ruler of the Universe in another intense battle! The fierce clash between two legendary powerhouses in the Dragon Ball universe is brought to life in this jaw-dropping 4-D attraction." 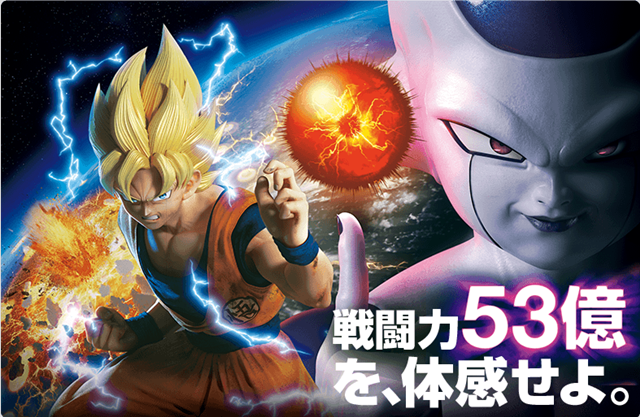 "The “One Piece Premier Show” has proven to be overwhelmingly popular on an annual basis, and will be

held this year as well. It even received the “world's highest honor” *2 for its outstanding scale and quality.

Experience the strong bond shared among members of the Straw Hat Pirates, while being enamored in the

craziness, excitement, and emotion of battles on a grand scale in the One Piece universe." 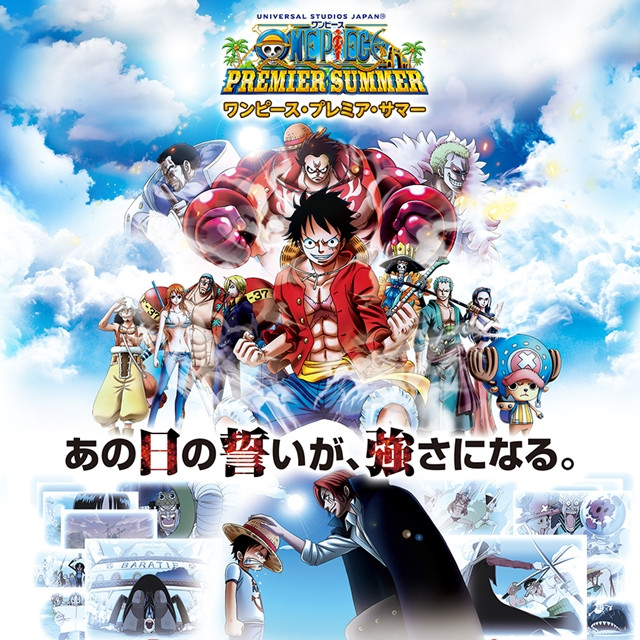 "This attraction takes guests into the Death Note universe, where they must work together with Detective L

to solve mysteries! It's a completely new, realistic escape game created in collaboration with the “Death 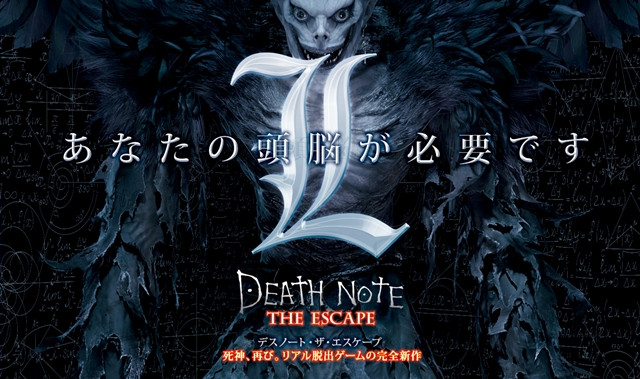 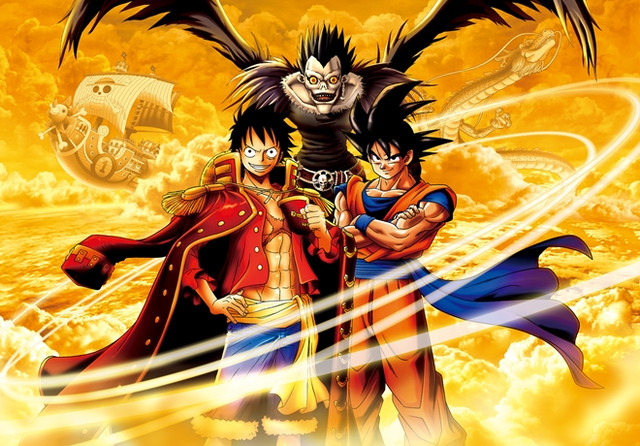