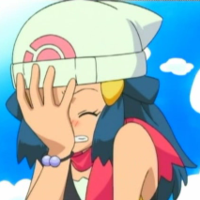 Not all Pokémon are created equal, and a recent online poll on Goo Ranking asked Japanese fans to pick which Starter Pokémon they'd rather start without. The poll ran from April 14 to April 23, 2016, and the results were published on May 20, 2016. Some 1397 would-be Pokémon trainers responded.

The results for the Top 10 "Seriously Useless Starter Pokémon" are as follows: 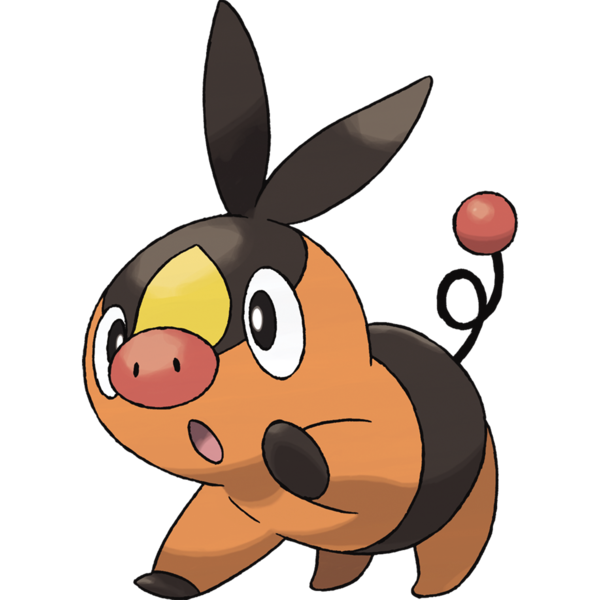 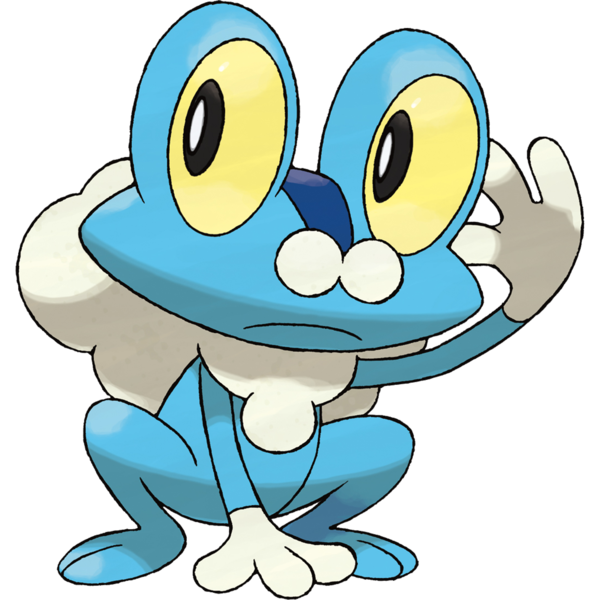 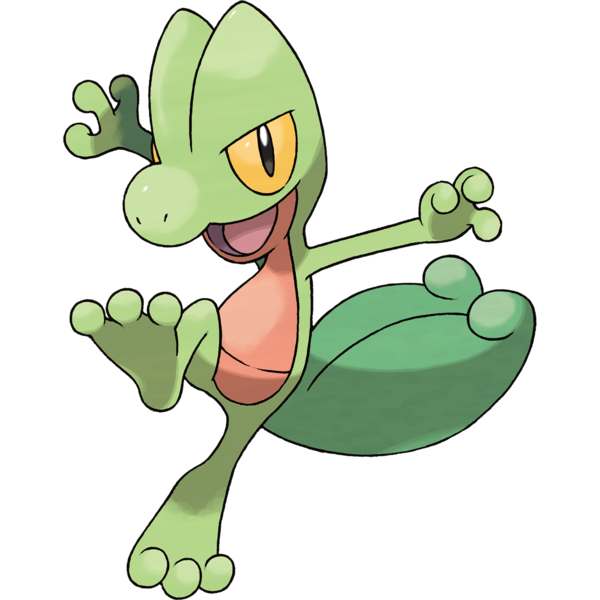 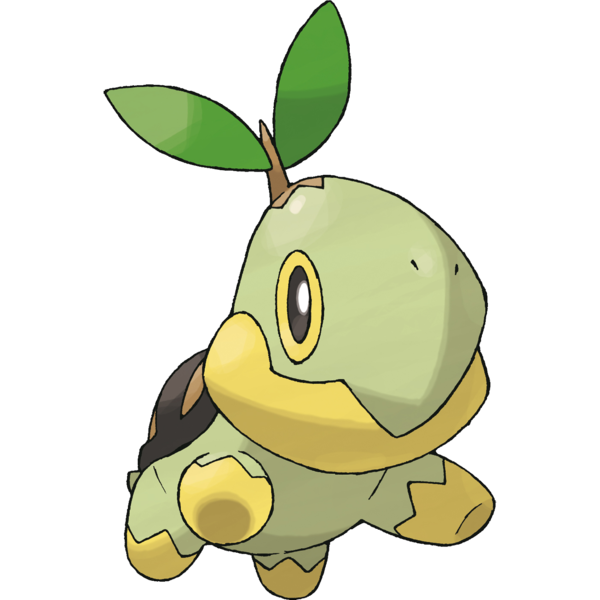 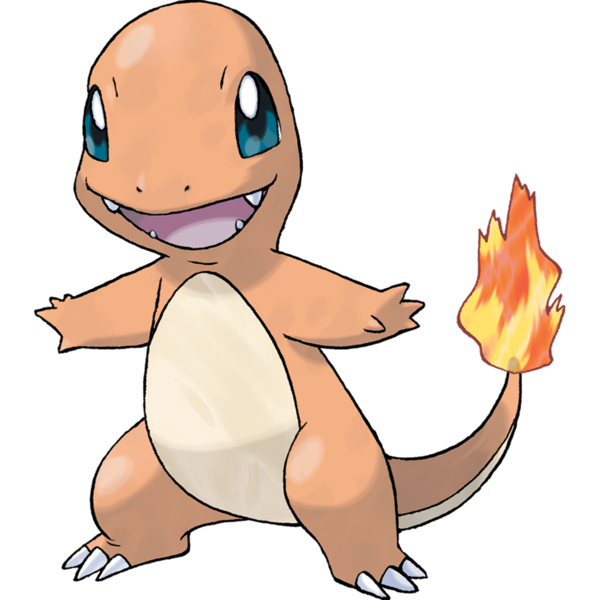 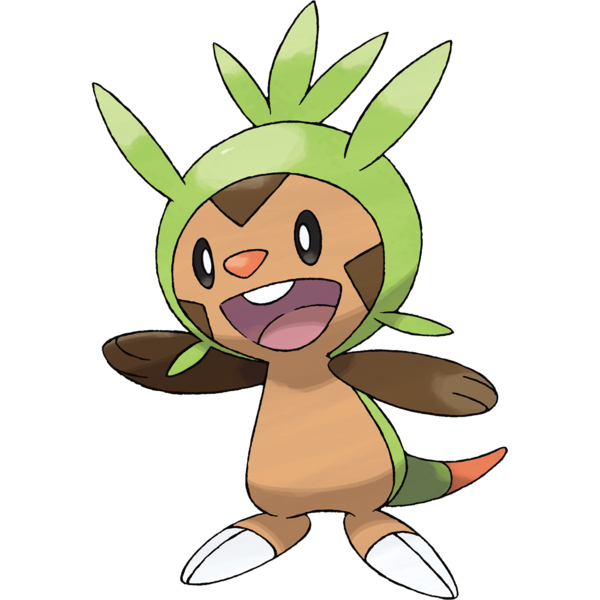 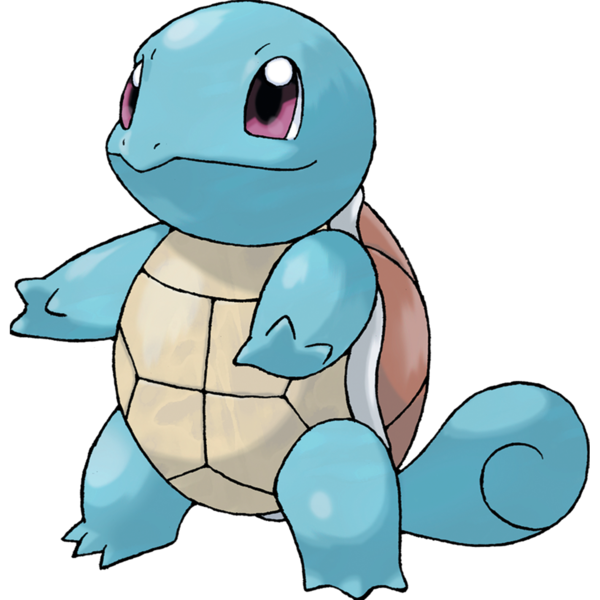 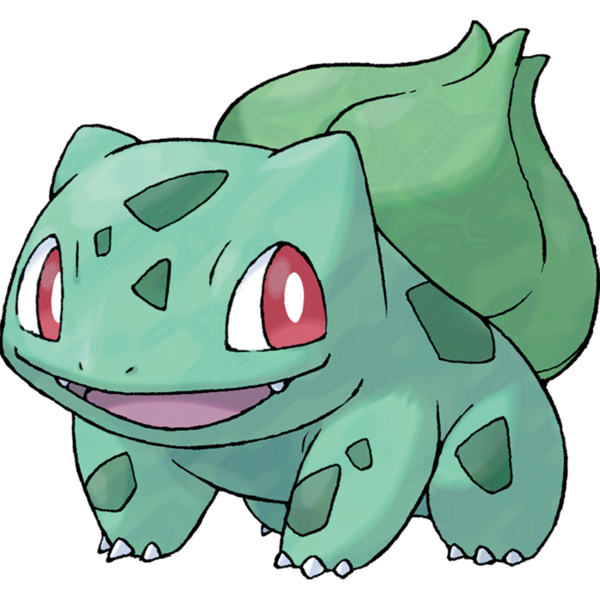 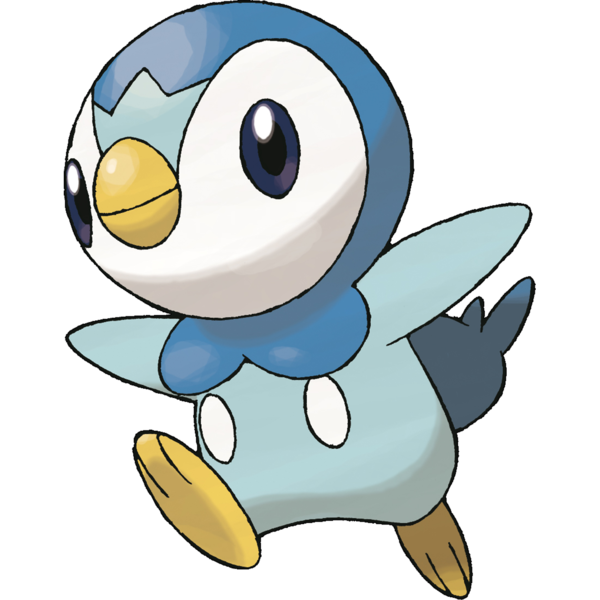 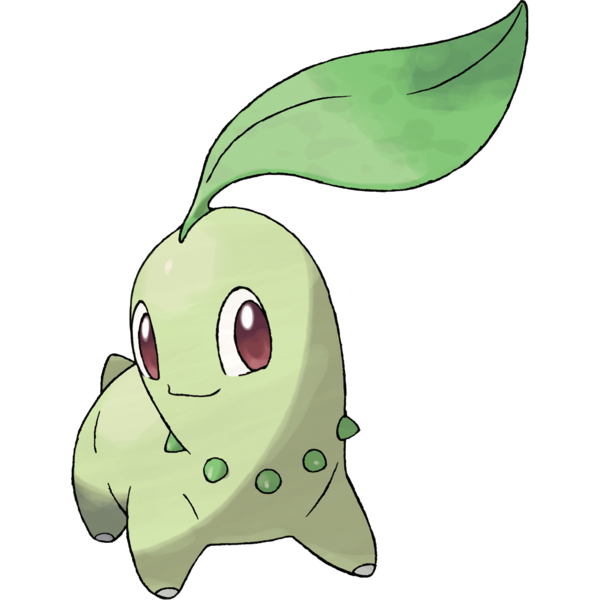 Disgruntled fans went so far as to compare picking Chikorita as a Starter with being forced to play Pokémon Gold and Silver on a hidden "Hard Mode" setting. It seems some Pokémon simply can't catch a break.